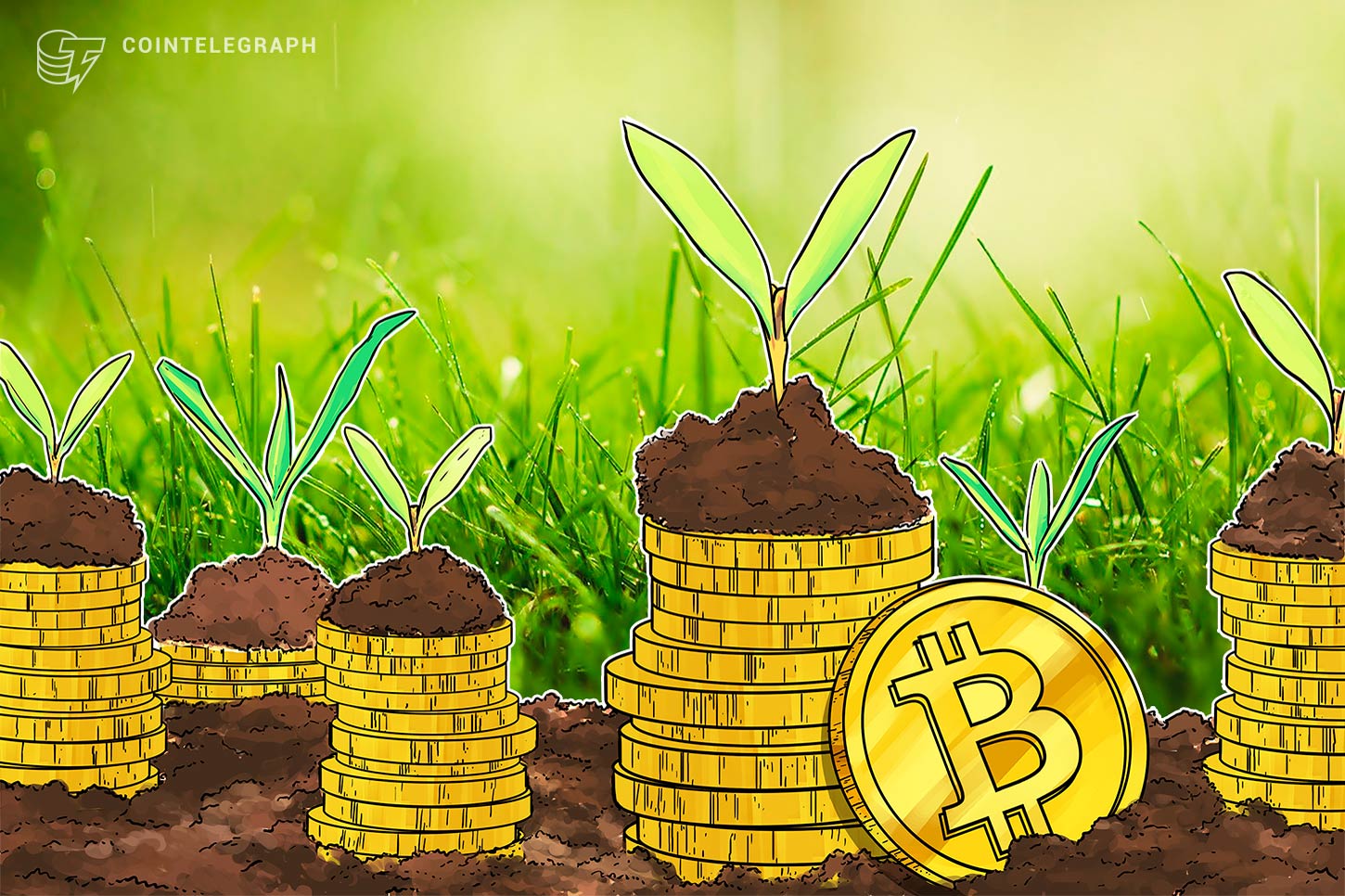 Bitcoin still beats gold as an investment in 2020 despite the precious metal generating its biggest returns in a decade.

In a knock to gold bugs, data shows that despite gold’s run this year, Bitcoin (BTC) still trumps every macro asset when it comes to investment profits.

Fresh off its second-best quarterly close on record, Bitcoin is up almost 50% in 2020, while gold has managed just half of that at 25.6%.

The S&P 500, an index with which Bitcoin has shown considerable correlation, is just 5.5% higher than at the start of January. Despite its increasing strength, the U.S. dollar has netted savers just 2.2% year-to-date returns, while oil is the big loser, with WTI crude down by almost 35%.

For popular statistician Willy Woo, zooming out to examine Bitcoin’s returns versus gold since the cryptocurrency’s inception in 2009 strengthens the case for holding BTC.

Gold’s having its best year since 2010. This how it’s doing against BTC.

The numbers would appear to speak for themselves. $1 of Bitcoin purchased even one year ago would have netted its owner $0.31 profit, while gold would have gotten $0.27.

As Cointelegraph reported, Woo has stated that he believes Bitcoin will soon decouple from gold and other traditional markets to carve out a price trajectory of its own.

The cryptocurrency has weathered criticism from gold bugs as much as ever during 2020’s market volatility, with serial gold bug Peter Schiff among its most vocal naysayers. Schiff has toned down his skepticism in recent weeks, focusing on the U.S. dollar and the state of the country’s economic debt.

U.S. total debt has now passed $27 trillion for the first time in history, according to the U.S. National Debt Clock.

“The National Debt just past $27 trillion, up about $7 trillion since Trump took office. If [Donald Trump] serves just one term he will likely add more to the national debt in 4 years than Obama did in 8,” Schiff wrote on Tuesday.

“What’s worse is that [Joe Biden’s] 1st term may add more than both combined.”