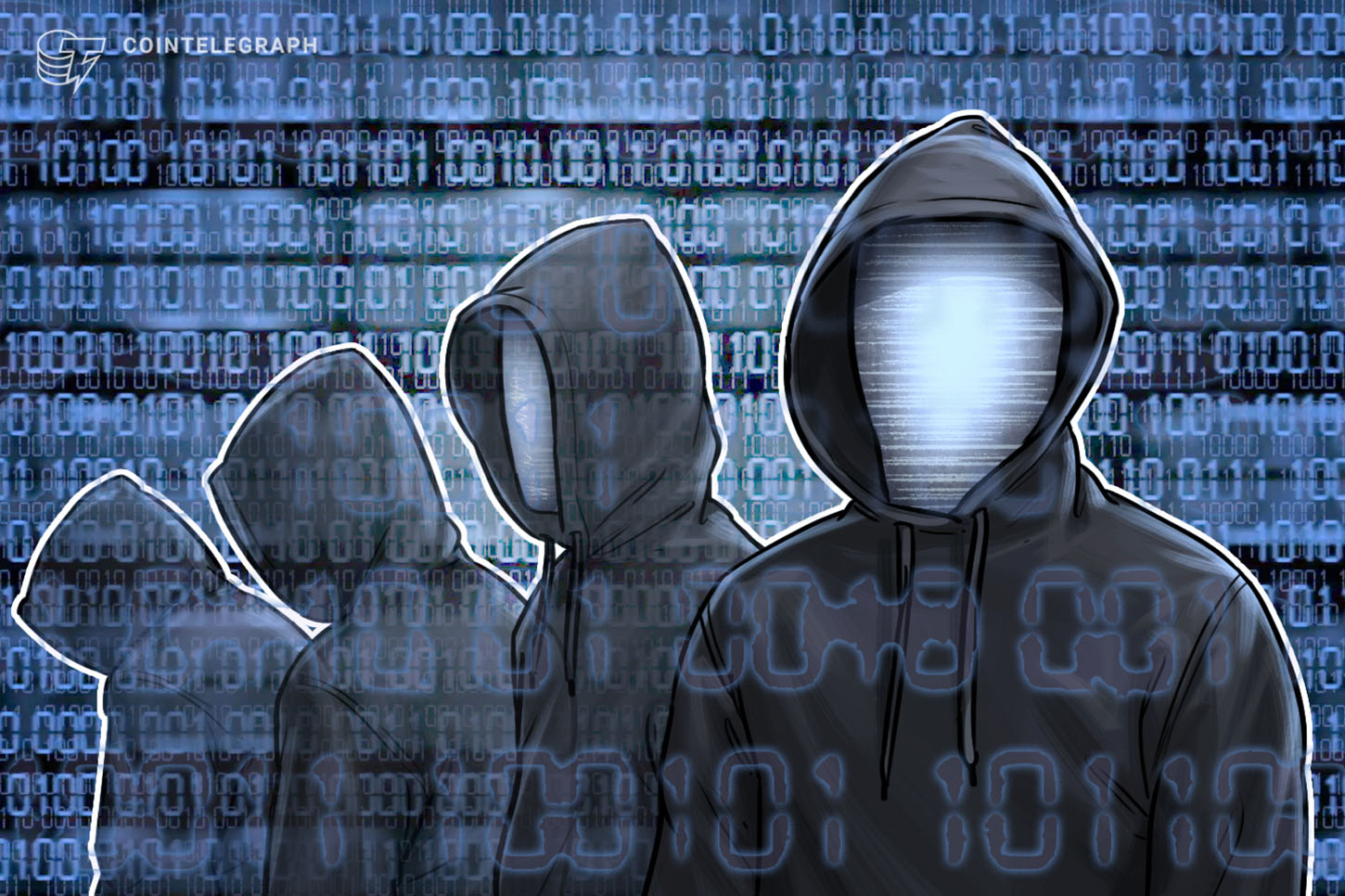 Fifteen people have pleaded guilty to involvement in an international syndicate that used fraudulent online auctions to dupe victims out of Bitcoin (BTC) according to the United States Department of Justice (DoJ).

From at least December 2013, the syndicate used listings for non-existent goods on auction and sales websites to defraud victims, with the group laundering the funds through a Romanian crypto exchange Coinflux in recent years.

According to the DoJ’s announcement, four of the guilty pleas were made by Romanian nationals in the past 24 days before U.S. Magistrate Judge Matthew A. Stinnett, with two taking place in the last 24 hours.

On June 11, 30-year-old Bogdan-Stefan Popescu and 34-year-old Liviu-Sorin Nedelcu entered guilty pleas for one count of RICO conspiracy each.

The complaint states that Nedelcu collaborated with other fraudsters to post advertisements on auction websites for goods that did not exist, most commonly vehicles. “Upon receiving payment, Nedelcu and his co-conspirators engaged in a sophisticated money laundering scheme to convert the victim payment into Bitcoin,” said the DoJ.

The funds generated by the syndicate were laundered through the Romanian cryptocurrency exchange Coinflux.

33-year-old Vlad-Călin Nistor, the founder and operator Coinflux, pleaded guilty to one count of RICO conspiracy on May 19. Nistor would convert the criminals’ crypto assets into local fiat currency on behalf of Romanian-members of the group.“

The DoJ asserts that Nistor laundered the funds despite “knowing that the Bitcoin represented the proceeds of illegal activity,” with plea documents noting that Nistor exchanged over $1.8 million worth of Bitcoin for Popescu.

30-year-old Beniamin-Filip Ologeanu also pleaded guilty to RICO conspiracy on May 19, having worked in conjunction with the syndicate to post fraudulent ads on auction and sales websites. Olegeanu also purchased the fraudulent proceeds from his co-conspirators in the form of prepaid debit cards to be laundered in the United States.

“Through the use of digital currencies and trans-border organizational strategies, this criminal syndicate believed they were beyond the reach of law enforcement,” said U.S. Secret Service assistant director Michael D’Ambrosio.

“However, as this successful investigation clearly illustrates, with sustained, international cooperation, we can effectively hold cyber criminals accountable for their actions, no matter where they reside.”

In December 2018, Romanian media reported that Nistor had been arrested in Romania at the behest of U.S-based prosecutors for alleged money laundering and fraudulent activity. Less than one month later, it was announced that Nistor would be extradited to the United States.

Inside the blockchain developer’s mind: The governance crisis

Why centralized exchanges will lead crypto to the future