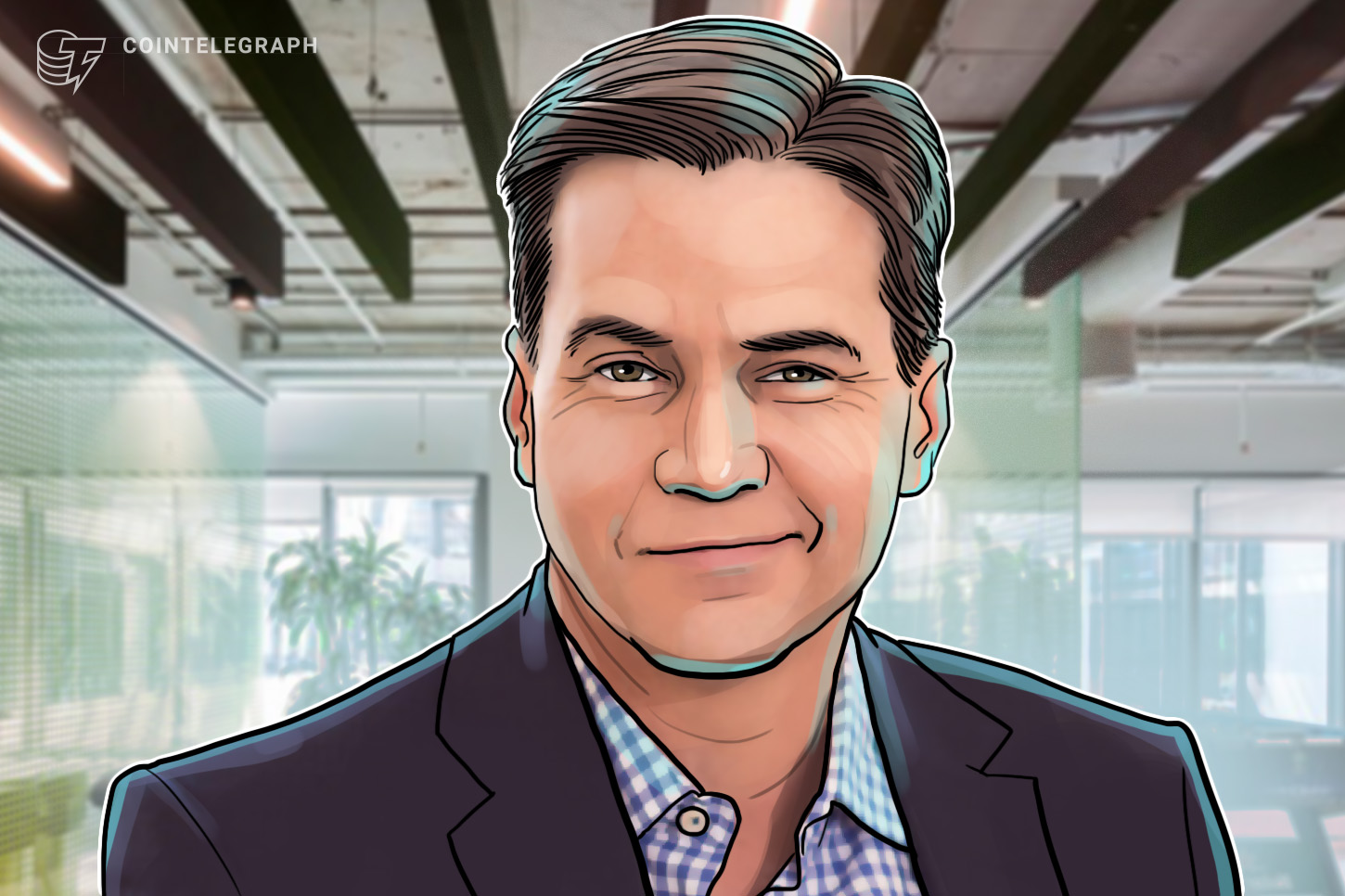 The deposition of Gavin Andresen in the Kleiman v. Wright case unveils numerous new details about Craig Wright’s efforts to prove he is Satoshi Nakamoto. The deposition included questions about the proof session during which Wright allegedly signed a message with a private key from an early Bitcoin block.

The deposition took place on February 26 and 27 2020. Though Kleiman’s attorney, Velvel Freedman, presented Andresen with dozens of questions, Andresen had little to share about his own diligence in authenticating Wright’s claims.

We have grouped questions and responses by topic to make them more coherent.

The first set of questions refers to the first face-to-face meeting between Andresen and Wright. The answer to all these questions was “No”:

1. During any of these conversations, did you ask him why he had disappeared in 2011?

2. Did you ever understand why he felt like a Bond villain starting a Bitcoin company?

3. Did he — did you ask him about where all his coins were?

This next group of questions refers to the actual signing ceremony, during which, according to Andresen’s account, Wright was able to sign a message with an early Bitcoin (BTC) private key. Andresen’s responses to the following were all negative:

4. Did you accompany the assistant to go purchase the new computer?

5. When the computer came back, how — did you verify that it was factory sealed?

6. Can you guarantee that no code under Craig’s control was installed on the computers used to verify the message?

7. And whose — did you suggest that he use Electrum?

8. Did you verify the hash digest of the download against something you had brought with you independently?

9. Can you guarantee there was an authentic version of Electrum used for this signing event?

10. Do you recall how the pub — the private key to block was stored by Craig Wright?

After the botched public proof ceremony, a new plan was discussed. According to the testimony, Andresen would send some Bitcoin to one of the addresses associated with block 9, presumably controlled by Wright. Once confirmed, Wright would send the coins back to Andresen. Andresen fulfilled his obligation, while Wright never fulfilled his. Eventually, all the talk of public proof was hushed following Wright’s alleged suicide attempt.

Apparently, part of Wright’s plan for recruiting Andresen was to bombast him with the claims of enormous wealth — both Bitcoin and fiat. In the emails to Andresen, he kept talking about how his apparent wealth makes his life complicated. Andresen never posed any questions to clarify Wright’s ambiguous claims. Andresen responded “No” to each of the following:

13. Do you know what he meant by saying his businesses were a “front” in some ways?

14. Did you ever come to learn what he meant by that?

15. Did you ever ask him how he got a hundred — over a hundred million dollars in net worth?

Finally, in addition to apparently admitting to being a fraud, Wright mentioned mistakes he had made that were still haunting him in the present. Andresen replied “No” to every question below:

18. Did you ask him what really stupid mistakes he made?

19. Do you know why he said frustration should be his middle name?

20. You didn’t ask him if stealing Bitcoin had anything to do with bad decisions?

We may never know why the man who believes himself to be the best possible replacement for Satoshi Nakamoto was so apathetic in his interactions with Craig Wright.

Andresen has since been requested as a witness for the upcoming trial, which is set to start in late August.