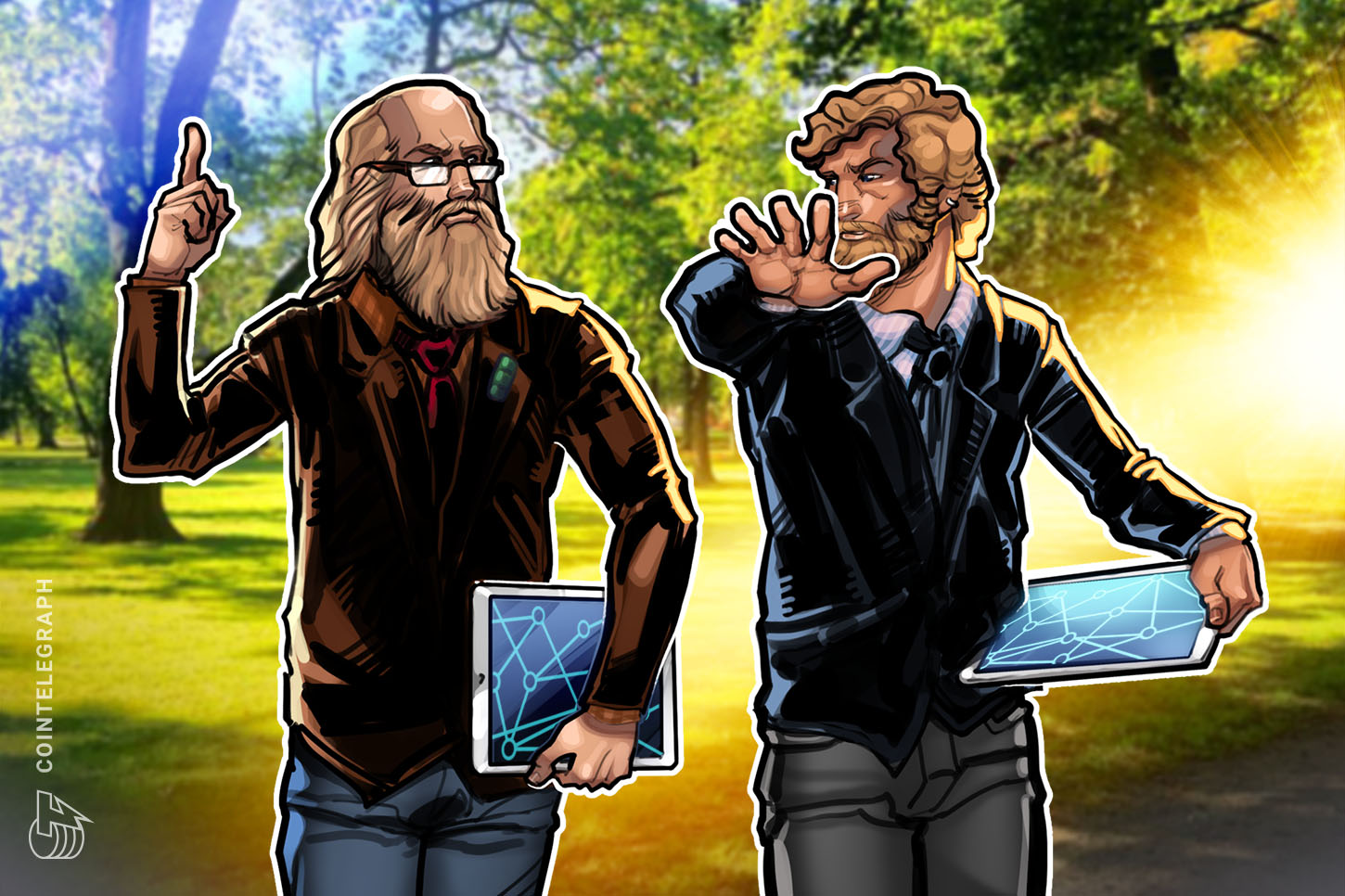 Blockchain and data science societies from some of the world’s most prestigious universities have joined blockchain infrastructure providers like Bison Trails as founder members of the Oasis University Program.

The program, announced Aug. 13, aims to highlight and popularize the Oasis Network within this student society ecosystem. The Oasis Network is a proof-of-stake blockchain designed to enable the tokenization of data, allowing users to maintain control of what data is shared and to whom.

With access to technical support, tutorials and events focused on responsible data, university groups will build apps, run validators and engage in governance on the Oasis Network, as Jernej Kos of the Oasis Foundation explained:

“Universities will have the opportunity to foster the growth of a broad and substantive ecosystem focused on building a responsible data economy.”

He said that university teams would run local events, take part in tutorials focused on emerging technologies such as secure computing, distributed systems, and machine learning, and engage in the long-term planning of the network.

The founder members include blockchain societies from Oxford and Cambridge Universities, along with Berkeley, Cornell and selected universities from around the globe.

Meanwhile Professor Dr. Philipp Sandner, head of the Frankfurt School Blockchain Center explained that it was the Oasis Network’s combination of blockchain benefits with data privacy aspects which encouraged his group to “run a node, participate in the network and use it for applied research and practical education.”

Bison Trails has been increasingly active in building its profile of late, announcing support for a wealth of platforms over the past few months, and appointing a dedicated general counsel to focus on policy and regulatory issues.