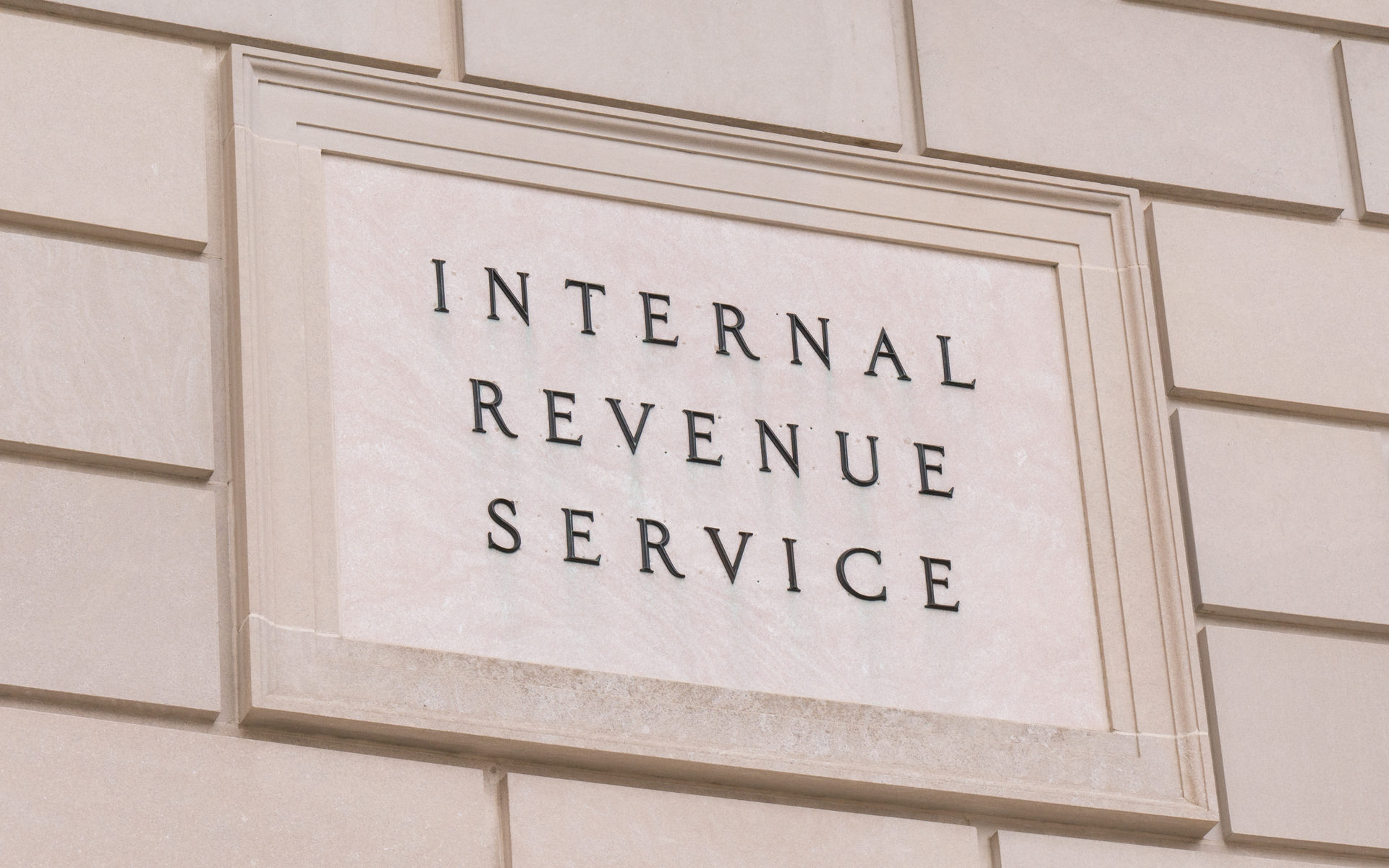 If you’re earning or trading in cryptocurrencies and not declaring to the IRS, it probably won’t end well. But if you want to make amends, there are three ways to go about it.

Since cryptocurrencies have been repeatedly thrust into the spotlight, they’re also increasingly under the purview of the tax authorities.

It would be a good start declaring your cryptocurrency transactions to the IRS moving forward. But it would be better if you came out in the open about past transactions as well. The IRS has now made crypto tax compliance one of its leading concerns.

The Internal Revenue Service sent more than 10k letters this summer to cryptocurrency users whom, it believed, had failed to report transactions or pay taxes. And non-compliance on your taxation obligations has serious consequences.

In fact, earlier this month, IRS Chief Counsel Michael Desmond advised people to consult with an advisor if they haven’t been disclosing their cryptocurrency transactions.

So, now you know you have to disclose, perhaps you’d like to find out how. According to Law360, there are three ways you can disclose your crypto transactions to the IRS.

This sounds a little intimidating if you’ve never thought of yourself as a delinquent. However, if you haven’t been paying your taxes on crypto, you’ll have a “delinquent” status from the IRS.

Filing delinquent returns is one way you can go about coming clean. However, if you’re going to take this approach, you’ll need to have impeccable record-keeping skills.

Since it’s impossible to accurately report loss or gain on a cryptocurrency exchange without knowing its value before and after, it’s essential to have all these details recorded.

The delinquent enforcement period is generally no longer than six years. However, depending on just how “delinquent” you are, the IRS may extend the time period if it’s concerned about the source of the funds or your history of noncompliance.

Taking this path doesn’t come cheap. As you might imagine, there are several penalties to pay beyond the back taxes. You’ll pay an initial 5% penalty for late filing plus 5% extra for each month the return is late, up to 25%.

This is another path for reporting the cryptocurrency transactions that you either forgot to report or reported incorrectly. For example, many people are unaware that they need to report cryptocurrency that is given to them in an airdrop or after a hard fork.

However, under the new IRS guidance, any cryptocurrency you receive is taxable income. Filing an amended return is generally seen as a way of correcting noncompliance, but it has its drawbacks as well.

For example, declaring in this way can expose the taxpayer to criminal or fraud penalties. The amended returns can also be subject to an ongoing investigation by the IRS. It’s best that you consult with an advisor before deciding one path over another, especially if you’re only talking about a few airdropped coins.

3. Initiate a Voluntary Disclosure to the IRS

This is probably the way to go if you have an extensive history of noncompliance when it comes to crypto transactions. The IRS has a voluntary disclosure procedure whereby you can come forward in exchange for avoiding criminal charges.

That doesn’t mean that you’ll get off scot-free, but it can give you a level of certainty over the penalty you will receive.

In my opinion, the formalized voluntary disclosure is reserved for those with real criminal potential and/or those in need of more certainty and closure on exposure for tax liabilities and civil penalties. The cost of this procedure is generally six years of corrected income taxes and a civil fraud penalty for the highest income tax year.

Apparently, the voluntary disclosure program looks at the filer’s state of mind. For example, if your poor reporting was general sloppiness, you’d been given bad advice, or whether you had intentionally known you were falsely reporting.

So, this path seems to be more for users who knew they were committing a crime–rather than forgetting about their airdropped cryptos.

Did you find this helpful? If so, let us know in the comment section below!