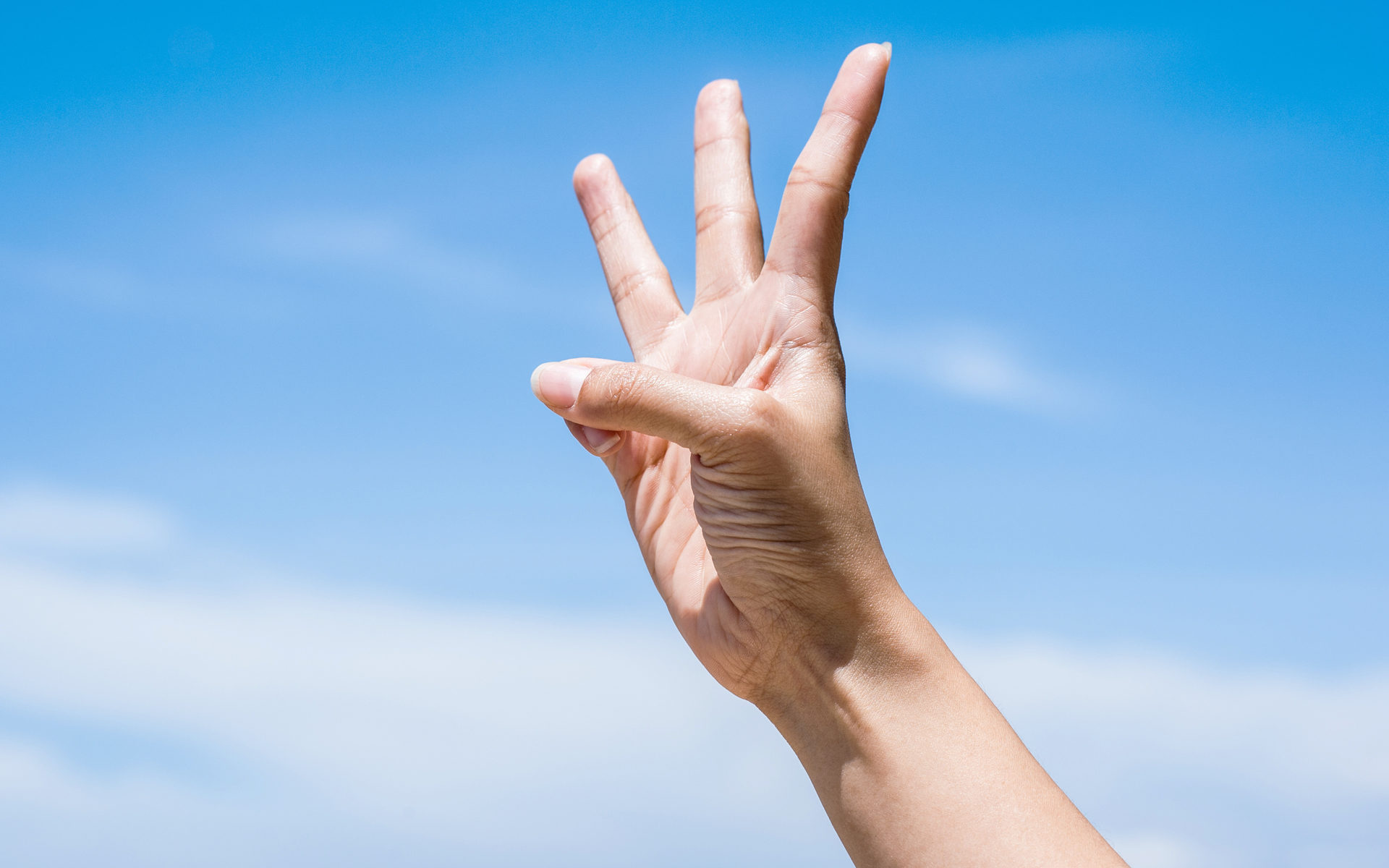 As we’ve seen from powerhouse examples like Binance’s BNB, exchange tokens can often make promising returns for investors. However, that has not been the case with the Bitfinex’s LEO token.  Here are three possible reasons why that might be.

1. LEO Came Late to the Game

Bitfinex’s LEO token was launched in May of this year after the company claimed it had raised $1 billion USDT and USD in a private token sale.

As per the whitepaper, the LEO token promises holders reduced fees and other discounts on BitFinex and EthFinex. And, very much like the BNB token, one of LEO’s most important value props is that it carries out token burning to increase the token’s scarcity over time.

However, unlike BNB, LEO was launched on an exchange that saw the slowest growth in 2019. This was coupled with some rather low trading volume, despite once claiming the lion’s share of BTC trading.

Despite the numerous touted benefits of LEO, August trading volume on Bitfinex had all but dried up. And LEO has seen relatively low demand ever since.

As Binance continues to dominate every area in the space from IEOs, DEXs and crypto derivatives, Bitfinex is currently languishing in 72nd place in the rankings per reported volume.

After the roaring success of BNB and some other exchange tokens like KuCoin Shares and Huobi Global Token, could it be that LEO came too late in the game?

You only have to analyze the performance of other exchange tokens to see that LEO has failed to live up to expectations.

In fact, October was a disastrous month for LEO as it fell under $1 dollar, breaking under the nominal peg of its initial token sale price.

LEO’s performance has been steadily downhill since its peak price of just over $2 in early July. It is currently scraping to recoup the $1 price at the time of press today, trading at just $0.98.

To be fair, despite Binance triumphing in the US and the derivatives space, BNB hasn’t had the best of months lately either. From its all-time high of $39.57 in June 2019, BNB is currently trading at just below $20.

That doesn’t detract from the fact that if you’d bought BNB in its token sale, today you’d have in excess of 9,000% ROI. If you invested in LEO, you made a loss with an ROI rate of -6.11%.

Of course, there’s nothing to keep investors away like a high-profile lawsuit over market manipulation.

Legal firm Roche Freedman is suing Bitfinex and Tether over Tether’s claim that all its USDT tokens were backed by equal amounts of USD. This, they argue, was a blatant lie that gave the two entities the power to manipulate the market.

This is hardly news to anyone in the space, however. Rumors of Bitfinex and Tether’s shady operations have been circulating for a long time now.

It remains to see whether how the lawsuit will play out and whether it will further damage Bitfinex’s already shaky reputation. While it does seem to be affecting LEO’s price, let’s be honest, demand for Bitfinex’s token has been lukewarm from the get-go.

What do you think about UNUS SED LEO token? Add your thoughts in the comment section below!