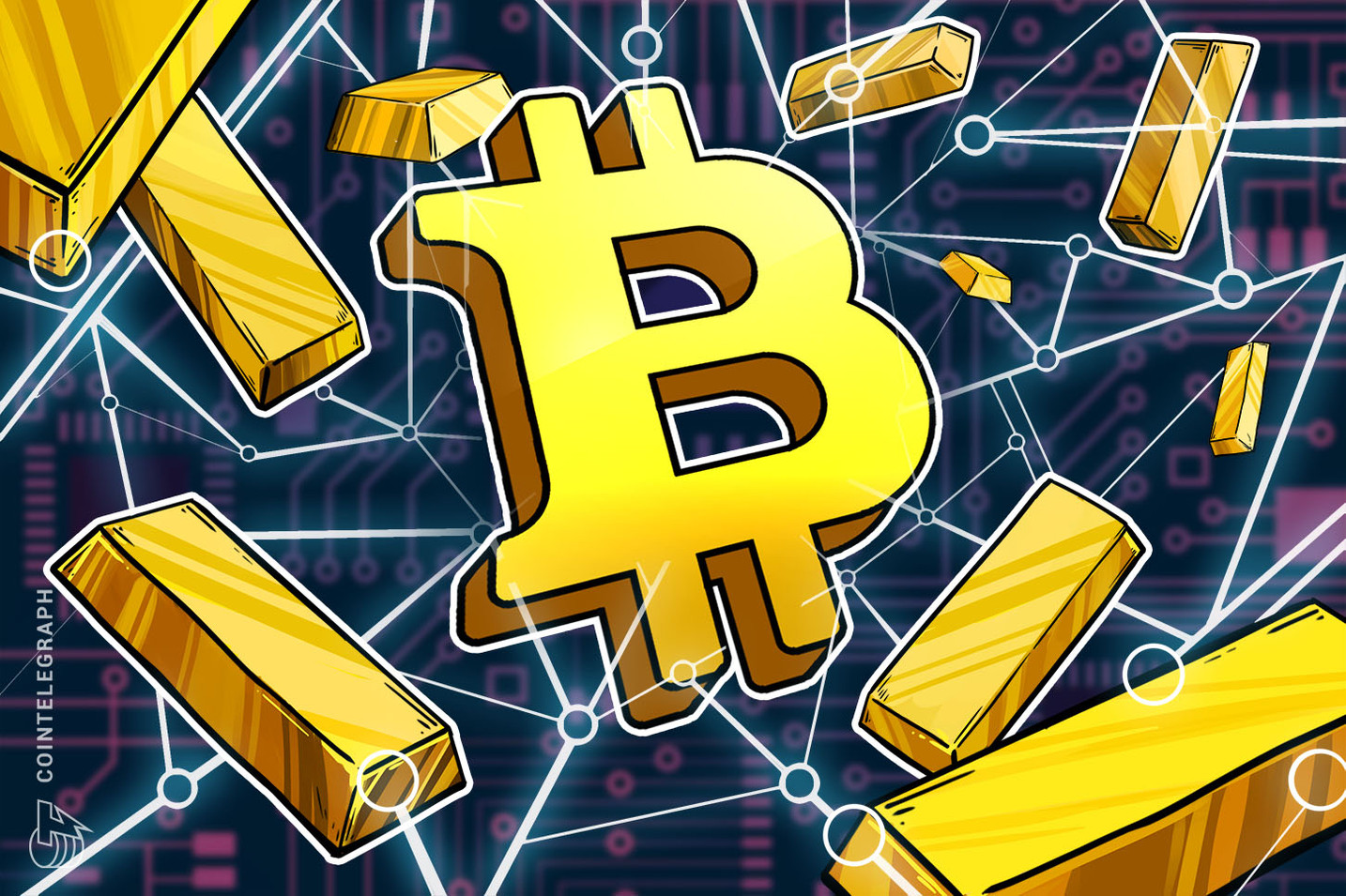 Bitcoin Strategist at Kraken Pierre Rochard believes Bitcoin to be the perfect hedge against uncertainty, despite its high volatility.

In an interview with Cointelegraph, Rochard pointed out the dichotomy of uncertainty and risk. While the former is quantifiable, the latter applies to situations where the odds can’t be calculated.

Due to its volatility, Bitcoin is a high-risk asset. However Bitcoin’s volatility can be hedged against using derivative contracts.

“You can insure yourself against volatility by buying puts or selling futures”, he points out.

As pointed out by Rochard, the quantifiable risks in life are far smaller than the amount of unquantifiable uncertainty. The latter can be effectively hedged against by Bitcoin, due to four major properties.

The first property is its high degree of accessibility, which allows anyone to send and receive Bitcoin in a permissionless way. Conversely, fiat currency is subjected to a high degree of uncertainty, as it relies on third party custodials,

The second property is seizure-resistance, which makes Bitcoin harder to confiscate than other assets.

The third is censorship – resistance, which is provided by way transactions are broadcasted to the network and then recorded on the blockchain.

As pointed out by Rochard, transactions are unlikely to be hijacked given the economic incentives given to miners for mining blocks.

Finally, the fixed hard cap of Bitcoin supply minimises the uncertainty affecting all currencies that depend on central banks’ monetary policies.

By exerting the power to print an unlimited amount of money, Rochard points out, governments “maximise the price stability of their currency. That, however, comes at the cost of increasing monetary policy uncertainty.