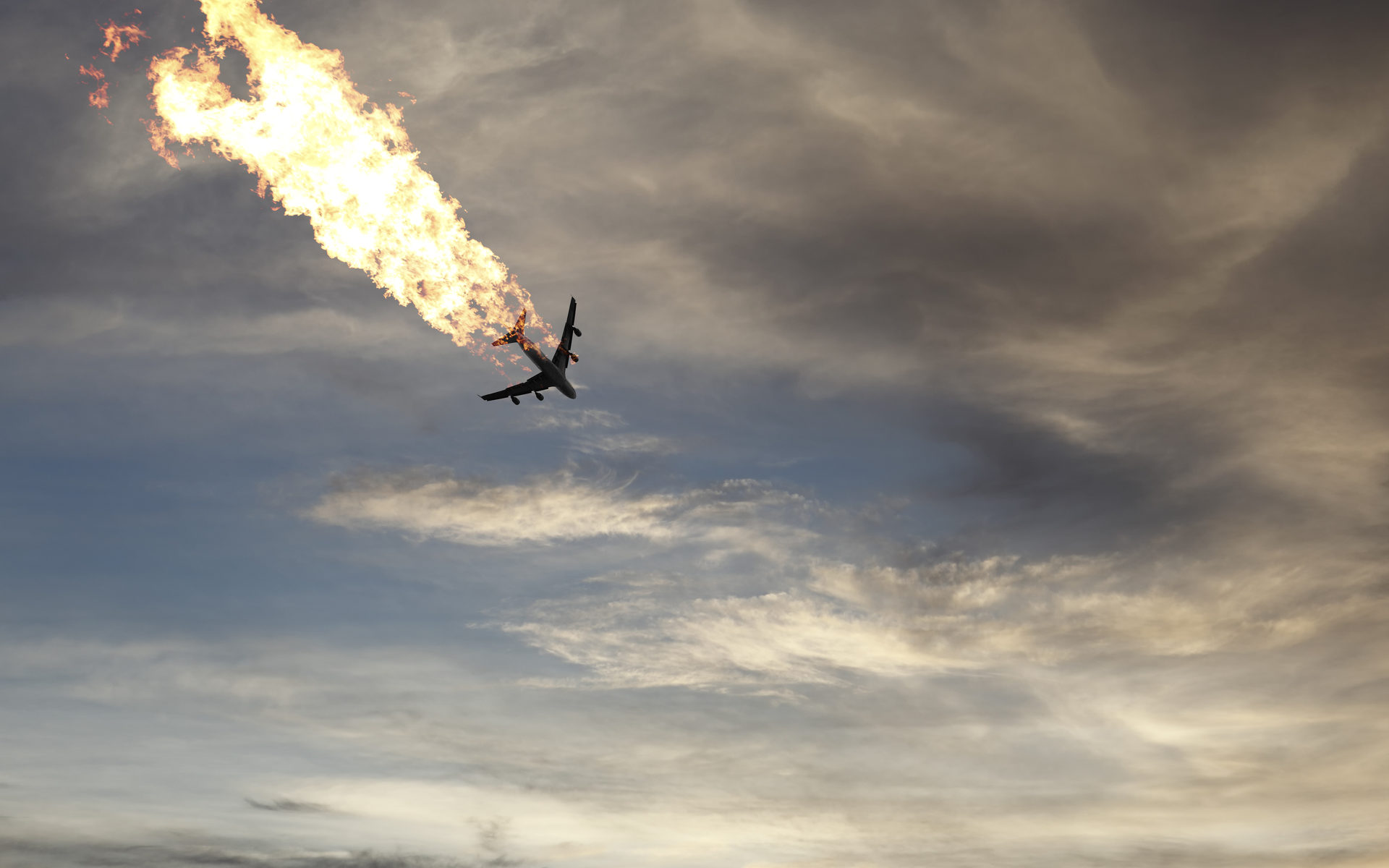 Bitcoin has continued its cataclysmic November, with price dropping further overnight to levels not seen since this May. Although it is little consolation, it never hurts to examine potential reasons following a crash, so without further ado…

1. BitMEX Dumping On The Market

Yes, we’ve said it before, but that doesn’t make it less true. One entity that gains whichever way the market goes is BitMEX. Liquidated positions on the futures exchange lead to huge fees collected, which BitMEX has no qualms about dumping straight back onto the market.

According to analyst, Alex Krüger‏, BitMEX is currently raking in fees as much as 7% of the total combined miner issuance. A large percentage of this is sold right back into the market.

So those taking highly leveraged bets on bitcoin through BitMEX are not only putting themselves in a position to very likely get Rekt. They are also potentially damaging for the whole market. Sadly, a lack of volume on BitMEX isn’t necessarily any better.

2. Shaken Confidence After Drop To $7k

Whenever there is a significant drop in BTC price, such as the pre-weekend dump to $7k, many investors lose confidence. Concerned about further losses, they jump ship, and accelerate the asset’s decline.

This ‘shaking out of weak hands’ is not of great concern to longer term HODLers, or those wishing to increase their bitcoin bags. After all, some idiots need to buy high and sell low, so that they can do the opposite.

The US Federal Reserve’s continued policy of quantitive easing was supposed to be bullish for bitcoin, right? Well that narrative hasn’t exactly played out so far. Unfortunately, Bitcoin doesn’t always respond to such macro variables.

Again, pointed out by Krüger‏:

It is such an illiquid/fragmented market that in the absence of mass influx of new buyers, actions of a few determine direction. Micro, not macro.

4. Bitcoin Whales Stocking Up Before Halving

In a market which is readily influenced by the actions of a few, we can’t discount the possibility that bitcoin whales are putting downwards pressure on price, in order to stock up on BTC before next year’s halving event.

The general consensus is that this will lead to a significant (and perhaps permanent) price increase, so it makes perfect sense to be holding as much as possible before then.

Of course, this doesn’t only apply to whales.

Why do you think Bitcoin’s price is crashing so hard right now? Add your thoughts below!

Nonfungible Tokens and the Future of Commerce