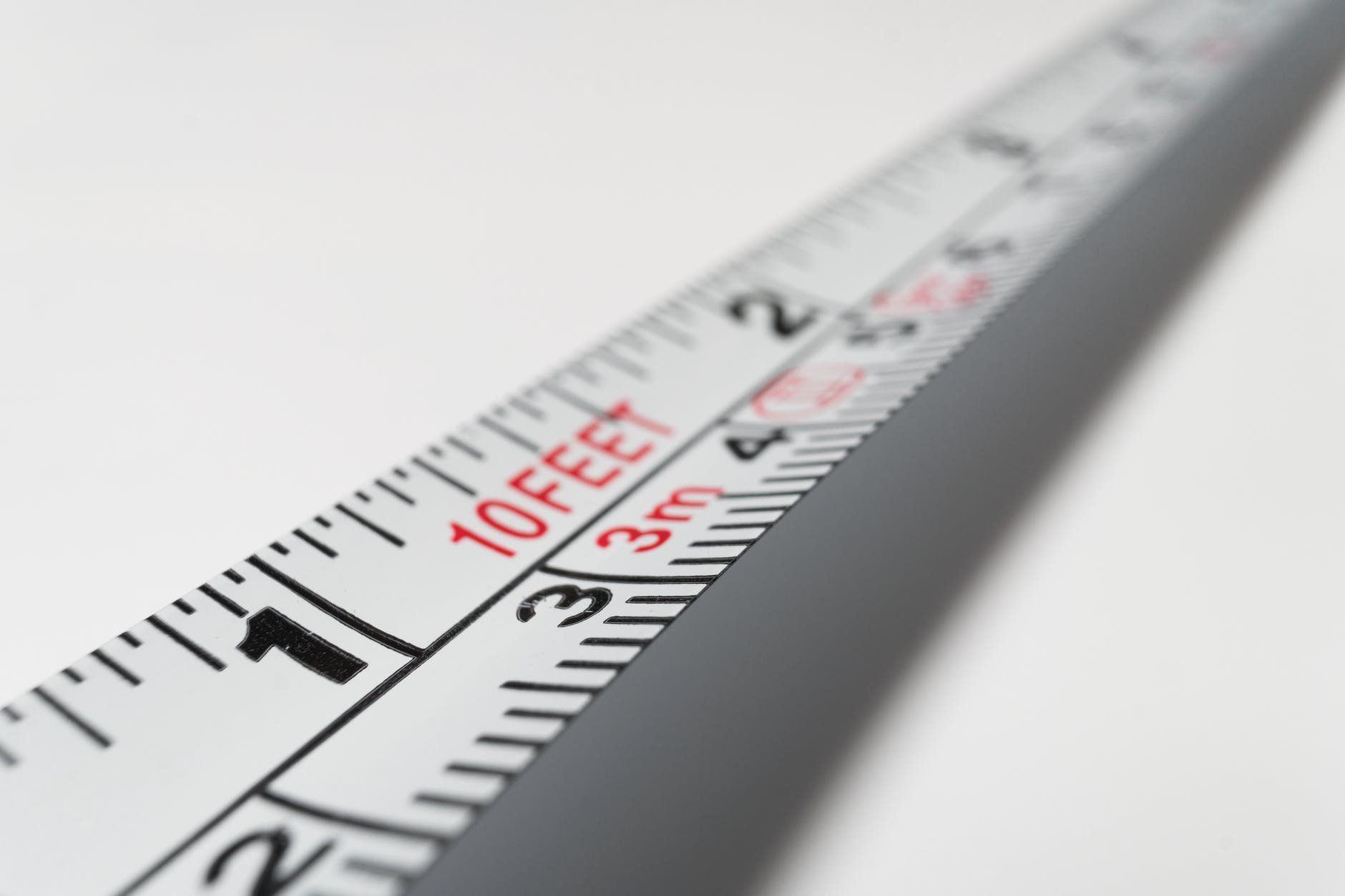 If there are top ten buzzwords in the technology industry in the year of 2019, container is sure to be one of them. With the popularity of Docker, more and more scenarios are using Docker in the front-end field. This article shows how do we use Docker in the visualization interface of Nebula Graph, a distributed open source graph database.

We need to build an image first before hosing our services with Docker. Here we need a configuration file named Dockerfile that contains descriptions of the building steps. To be brief, we need to copy the project into the image and set the startup method:

The above configuration file will build a Docker image with a size of about 1.3GB, which looks a bit scary because downloading is too time-consuming even with a fast network. That is totally unacceptable.

After some research, we learned some tips that help reduce Docker image size.

Docker base image (for example, the above mentioned node:10) is the basic image on which you add layers and create a final image containing your applications. There are multiple versions of the Node.js image on DockerHub, and each of them share a different internal environment. For example, the alpine version is a more simplified Linux system image that removes some tools like bash, curl etc. to decrease size.

Based on our needs, we change the base image to alpine and rebuild to reduce the docker image from 1.3GB to 500MB+. So if the docker image you are building is too large, you can replace the basic image.

Multi-stage build in docker is a new feature introduced in docker 17.05. It is a method to reduce the image size, create a better organization of docker commands, and improve the performance while keeping the dockerfile easy to read and understand.

In short, multi-stage build is dividing the dockerfile into multiple stages to pass the required artifact from one stage to another and eventually deliver the final artifact in the last stage. This way, our final image won’t have any unnecessary content except our required artifact. Let’s consider an example:

Similar to the well known .gitignore that ignores unnecessary (such as document files, git files, node_modules, etc) files when using COPY or ADD command to copy or add files, we can use .dockerignore to specify files to be ignored.

5. Merging Multiple Layers Into One

When building a Docker image with a Dockerfile, each operation adds a new layer based on the previous step image. We can use & to merge multiple operations to reduce layers. For example:

Merge the above command to one:

The above suggestions are only for your reference. You can migrate more regular front-end optimizations to the image given that image building itself is an environment for running code.

My Experience Building a Professional Portfolio with Velo | Hacker Noon