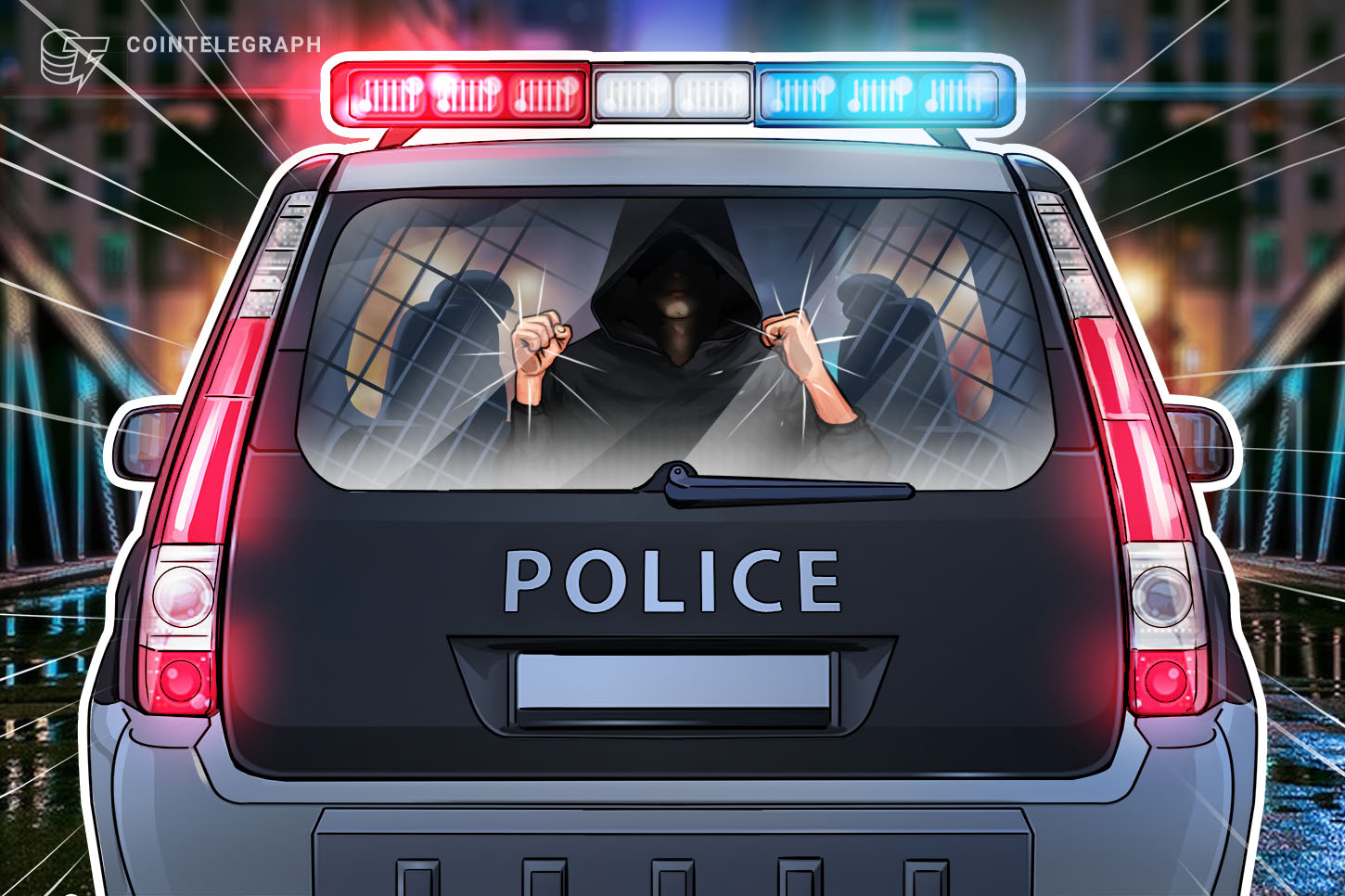 Authorities have taken a 17-year-old into custody, alleging the not-yet-adult cooked up the massive Twitter breach.

“Early this morning, the FBI, IRS, US Secret Service, and Florida law enforcement placed a 17-year-old in Tampa, Florida, under arrest — accusing him of being the ‘mastermind’ behind the biggest security and privacy breach in Twitter’s history,” a July 31 article from The Verge said.

The massive exploit saw many top Twitter accounts breached on July 15, including the likes of Elon Musk, Joe Biden and Bill Gates.

Residing in Tampa Florida, the teen in question known as Clark will face legal proceedings in that jurisdiction, Warren detailed in the press conference.

“The state attorney’s office is handling this prosecution rather than federal prosecutors because Florida law allows for us greater flexibility to charge a minor as an adult in a financial fraud case like this.”

Warren said he could not elaborate on whether Clark had accomplices, citing the case’s current investigation in tandem with federal authorities.

“Make no mistake, this was not an ordinary 17-year-old,” Warren said. “This was a highly sophisticated attack on a magnitude not seen before,” he added. “It could have been an extremely high amount of loss.”

Other charges coming in

A July 31 statement from the U.S. Department of Justice, or DoJ, citing involvement from the FBI, the U.S. Secret Service, the IRS and others noted accusations against three persons allegedly in connection with the Twitter affair.

“Today’s charging announcement demonstrates that the elation of nefarious hacking into a secure environment for fun or profit will be short-lived,” David Anderson, U.S. attorney for Northern District of California said in the DoJ statement.