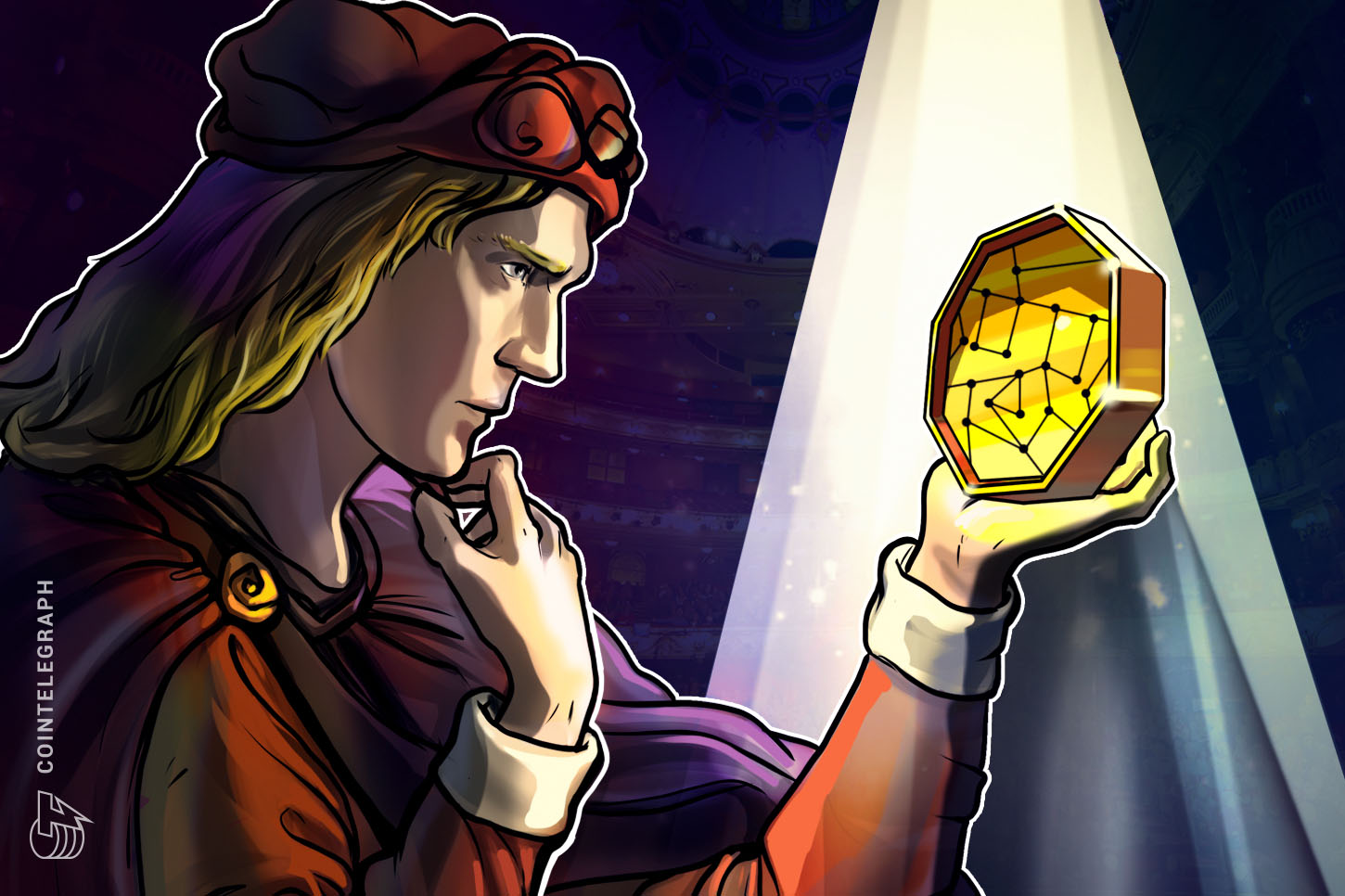 Determining Bitcoin’s (BTC) value can be more complicated than simply looking at its current market price.

“Most Bitcoins already cost at least $100,000, but probably more like $10 million,” said Michael Goldstein, also known as Bitstein, in an Aug. 17 tweet.

While Bitcoin sits around $12,000 at press time, many folks in the crypto industry likely value the asset at a much higher price tag. If someone buys a BTC at $10,000, but is unwilling to sell it until the asset reaches $100,000, then the price tag of that Bitcoin is naturally much higher than its current market value. This then begs the question: How many Bitcoin are currently worth $100,000?

At the start of the year, 64% of Bitcoin’s circulating supply had remained in the same wallets since 2018, which seems to suggest that most BTC has a higher valuation than current market prices indicate.

According to Goldstein, many of Bitcoin’s largest bag holders value the asset between $100,000 and $10 million. These numbers sit in line with a bevy of price predictions from various authorities over the years.

On March 5, 2020, Bitcoiner Max Keiser predicted Bitcoin shooting up to $100,000 in 2020 as fueled by COVID-19 repercussions. Other notable names across the industry also predicted prices above $100,000 for Bitcoin at some point, including Morgan Creek Digital co-founder Anthony Pompliano, BTC stock-to-flow model creator PlanB, and cryptographer Adam Back, among others.