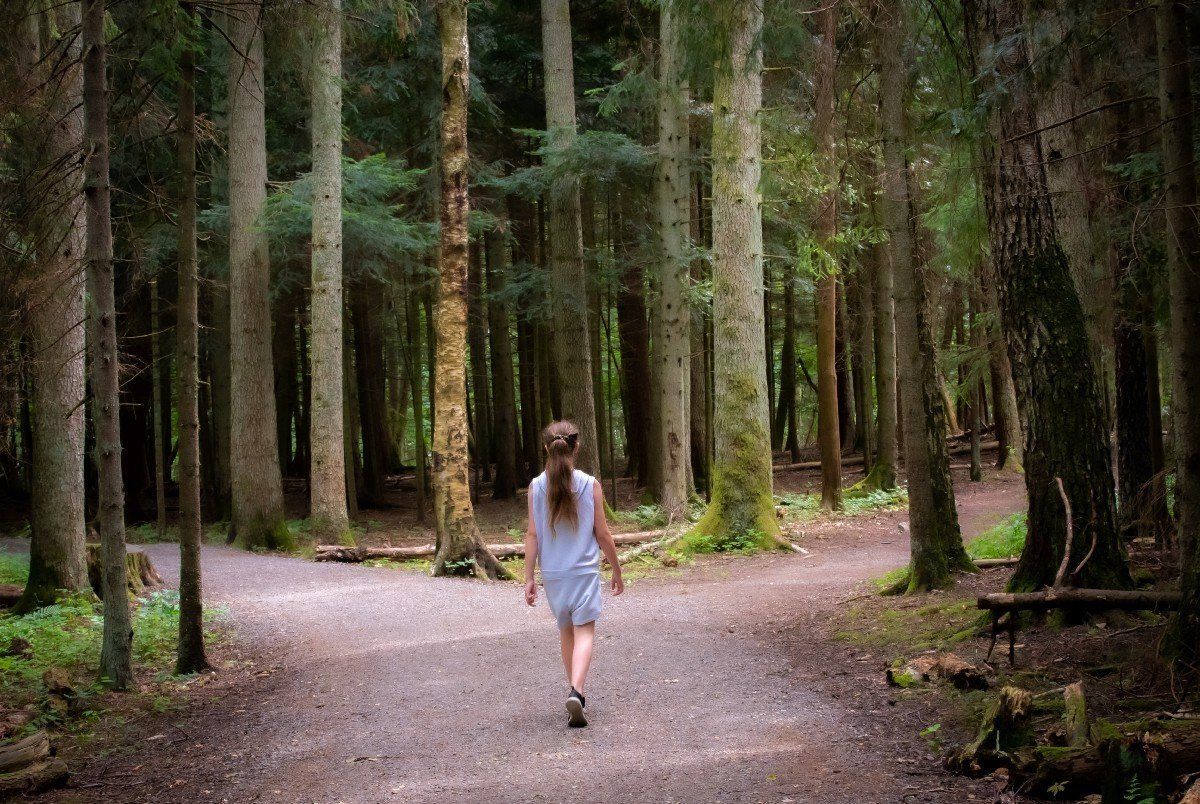 Its the fork of forks.

Bitcoin Cash , a fork of Bitcoin itself , will undergo a contentious hard fork on the 15th of November. If that seems like a mouthful , here’s what it means.

Contentious , which ironically means likely to cause an argument , is the result of a disagreement in a crypto’s community on its future direction. In this case , it’s between two factions of Bitcoin Cash ABC ( BCHA ) and Bitcoin Cash Node ( BCHN ).

The conflict is centered around ideological differences , but most predominantly on the proposed change of algorithms by BCHA that will divert 8% of mining rewards to the development team. The community of BCHN was not too enthusiastic about it , with backlash going back and forth between their lead developers.

Technical and community matters aside , lets explore some questions that concern you in the upcoming fork.

If you manage your own coins ( aka you own your private keys ) , your coins will securely remain as they are , there is no need to move them to a new address or backup private keys whatsoever.

You do not have to choose either chains to support , as you will receive tokens for both chains. One for BCHN and one for BCHA.

Its worth noting that the term “ holder of BCH “ applies to anyone who owns spot BCH before the fork takes place regardless of how long you’ve been holding onto these coins. Derivatives such as futures and options do not count towards this.

#2 Am I required to do anything to participate in the fork ?

Nothing at all. The upgrade with take place automatically when the block height is reached. You are not required to choose which chain you would be supporting , as you would receive tokens for both.

In fact if you receive any messages asking you to hand over private keys or requiring you to do certain actions to upgrade , its likely a scam.

#3 What are the risks associated with using the network during the fork ?

Hard forks cause disruption and instability to regular core functions resulting in the network being vulnerable to 51% attacks , blockchain rollbacks or as happened to previous hard forks such as Ethereum Classic , replay attacks.

A replay attack works because all data prior to the fork such as address balance and private keys remain the same , since the blockchain was forked or “ copied “ into two identical versions. Whatever that is valid on the old chain is also valid on the new chain.

A practical example of what happened to Ethereum Classic when it forked from Ethereum was that if you sent ETH to another address , the owner of that address could essentially replay the transaction on the ETC chain and receive ETC for free ! After all , the transaction was signed by the same private key shared on the ETH and ETC blockchains. Exchanges went through hell with these.

Ethereum Classic was a major victim of replay attacks.

This is an easily resolved issue at the protocol level , however neither BCHN nor BCHA will be implementing any replay protection in the upcoming fork.

#4 If I buy BCH and participate in the fork to receive 2 coins , do I essentially profit from this ?

This is the elephant in the room. Its absolutely true that you will be airdropped coins on both chains , so you will profit in terms of the number of coins you own.

Probably not as significant as you would think. To put into perspective , Bitcoin owners who participated in the Bitcoin Cash hard fork would have received both tokens. However at the time of writing , BCH is only worth 1.7% of what the bigger chain , BTC is worth.

Ethereum owners who voluntarily or involuntarily participated in the Ethereum Classic hard fork as a result of the Dao Attack would have received both ETH and ETC. However the price of ETC is a mere 1.12 % of what ETH is worth , nowhere close to it.

This is purely speculation based on historical forks , but your BCHN or BCHA is unlikely to have similar value resulting in you essentially have doubled your money. Sorry to burst your bubble.

Forks are not necessarily bad implications on the community , it can be caused by competing developers having the best interests for the future of the cryptocurrency.

The best thing you can do now as members of the community would be to avoid using the network to send transactions until network stability is achieved. Have a seat , watch things unfold and keep yourself informed of the latest developments of the fork.

What You Should Know About Online Tracking | Hacker Noon