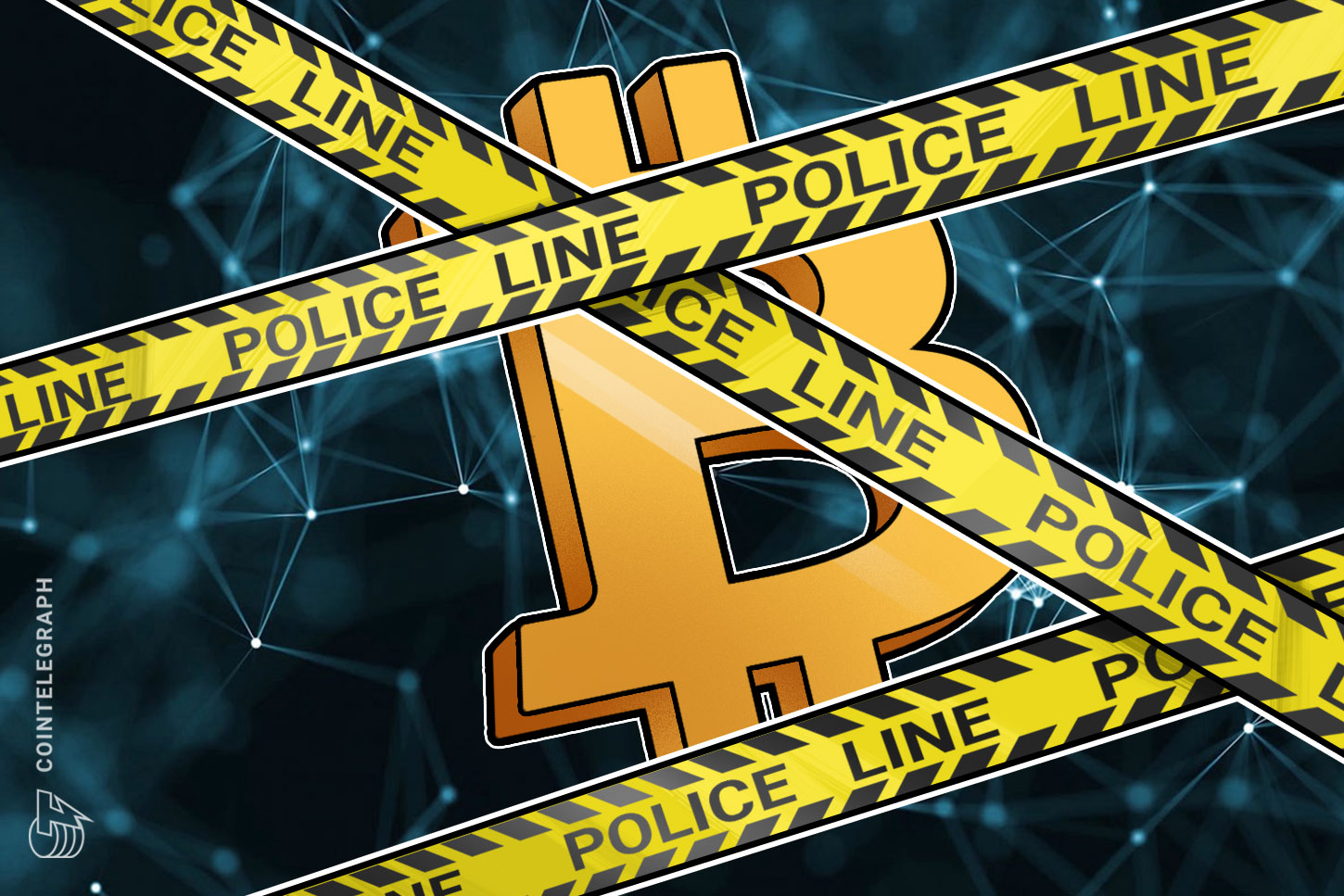 The Tokyo District Court has issued Japan’s first ever crypto seizure. $46,000 worth of Bitcoin (BTC) was expropriated in relation to a hack suffered by the Coincheck exchange in 2018.

Kyodo reported that police have already seized the BTC, which was held by a doctor from Hokkaido and an executive from the Osaka Prefecture. The two men were arrested in connection with the hack.

They are accused of knowingly purchasing the stolen NEM (XEM) through a dark web market, violating organized crime laws in the country.

As Cointelegraph reported in January 2018, Coincheck suffered a record-breaking hack when $534 million worth of NEM was stolen from its wallets.

Research by Asahi Shimbun alleged that personal computers belonging to Coincheck’s employees were found to have been infected by a virus associated with Russian hackers.