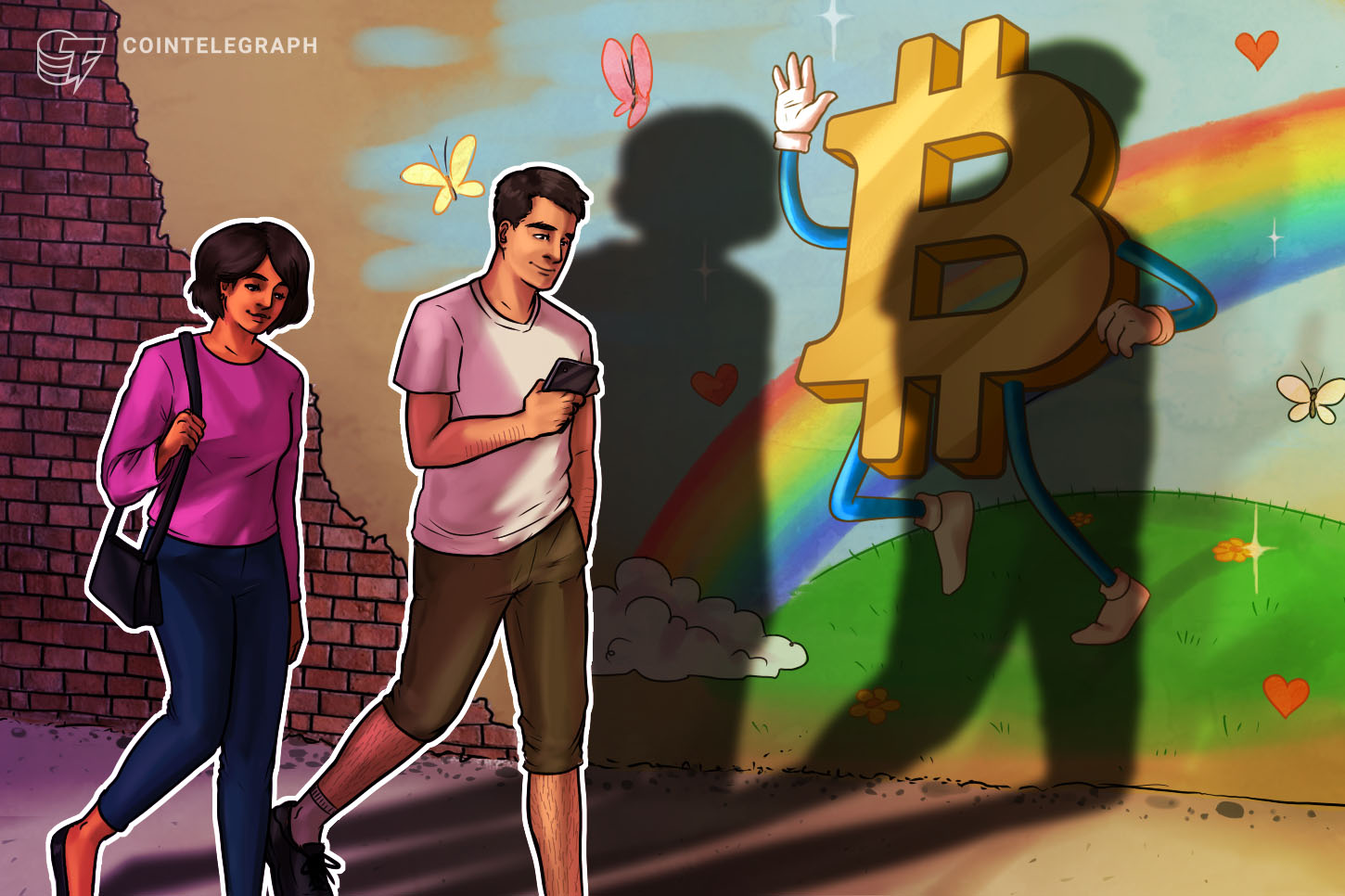 Ideas Are Like Flames, a collective based in Germany, launched a campaign to dismantle misconceptions regarding Bitcoin (BTC). The group has incentivized people to place Bitcoin-related stickers in cities around the world.

According to the initiative’s official website, named “Bitcoin Awareness Game,” the campaign seeks to change the public perception that Bitcoin is related to criminals and scams.

The stickers — which contain messages such as “fix the money,” “fix the world,” “B the change,” “can’t tread on me,” “exit fiat,” “Inflation,” among others — began appearing in the streets of Munich at the beginning of June 2020. Now, they are being spread across the planet.

To facilitate a wider spread for their pro-Bitcoin message, the collective published printable, open license PDFs that allow anyone to download and create their own stickers.

Campaign spread in other countries

Recently, people began publishing photos of the stickers on the streets of other European countries such as the United Kingdom, Austria, and even Asian countries like Pakistan.

The collective launched a crowdfunding campaign to incentivize others to disseminate the campaign’s stickers — bought through the Ideas Are Like Flames shop — to public places around the globe. Participants can apply to be rewarded as part of a bounty campaign. This campaign aims to distribute 675 Satoshis ($0.06), or SATS, per sticker placed.

Cryptocurrencies recently appeared on the scene of massive protests in the U.S., held in response to police officers murdering a man named George Floyd. Many industry leaders weighed in, with posts circulating about Bitcoin’s favorability as a way to opt-out of an ostensibly corrupt social infrastructure.

Cointelegraph reported in 2019 that the pro-democracy and anti-government protest movement in Hong Kong spurred wider adoption of cryptocurrencies such as Bitcoin as well.

Frozen out? Bitcoin price correlation to other assets still undefined