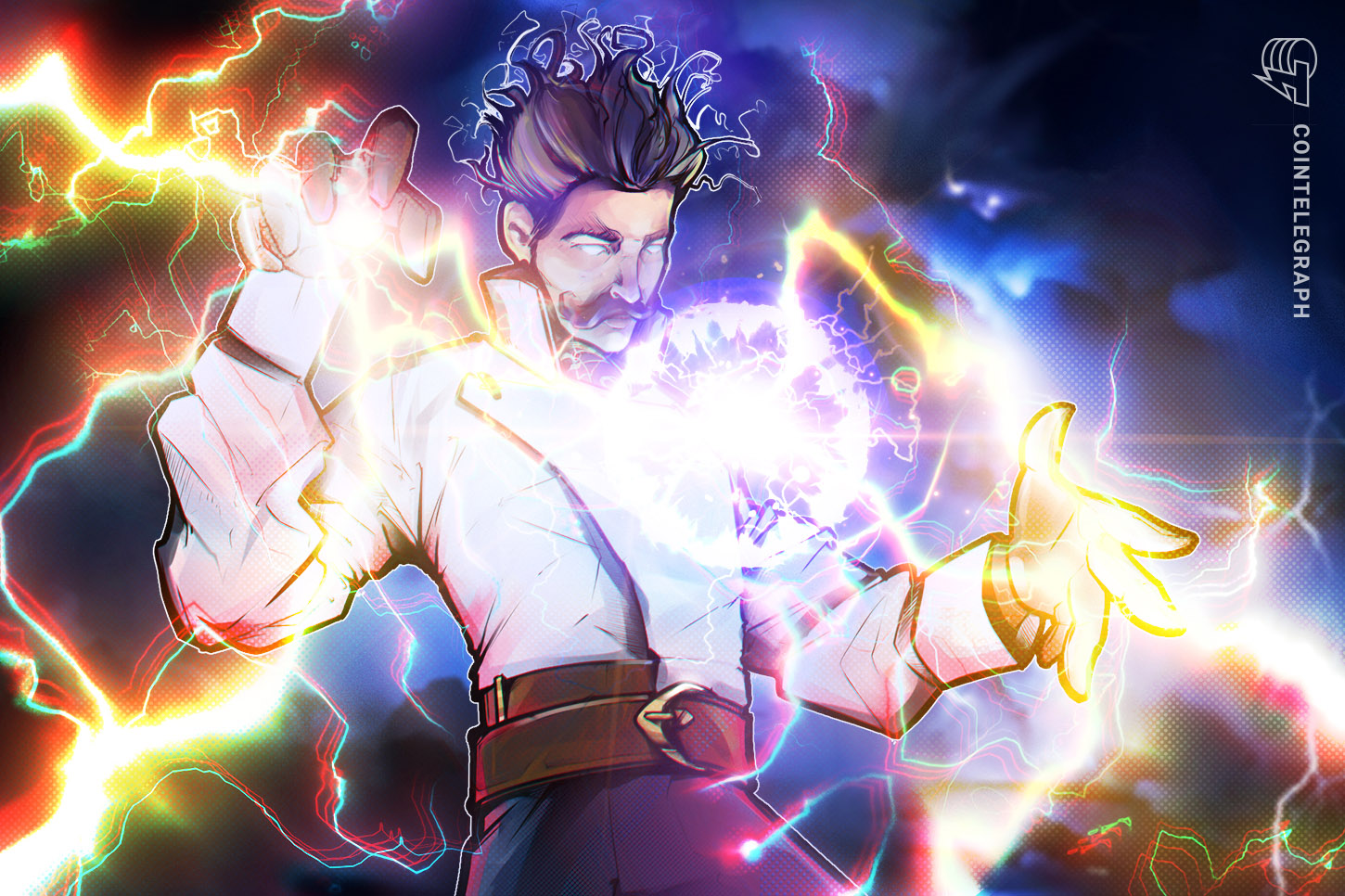 Researchers at the Technical University of Munich are encouraging regulators to look beyond Bitcoin when it comes to considering the environmental impact of crypto mining.

According to an Aug. 4 issue of scientific journal Joule, researchers Ulrich Gallersdörfer, Lena Klaaßen, and Christian Stoll determined that Bitcoin (BTC) mining accounted for only 66% of the total power usage of the 20 largest cryptocurrencies by market capitalization.

“Based on the underlying algorithms, current hash rates, and suitable mining devices, we conclude that Bitcoin accounts for 2/3 of the total energy consumption, and understudied cryptocurrencies represent the remaining 1/3,” the report stated:

The research team emphasized that while cryptocurrency mining’s energy requirements are a cause of concern for environmentalists, many studies focus exclusively on Bitcoin rather than all cryptocurrencies.

“Energy consumption, per se, is not an issue in the context of climate change,” the report stated. However, it stated that crypto mining creates an unexpected load which requires  additional resources. “The increase in full-load hours of certain generation resources may lead to fuel switching effects and alter local emission intensities,” thereby worsening the environmental effects.

Bitcoin pioneer Hal Finney noted as early as 2009 that mining had the potential to create an environmental nightmare due to its energy requirements, and this was prior to the creation of altcoins. According to the Digiconomist, the collective power consumption of the Bitcoin mining network as of today — roughly 63.5 terawatt-hours — eclipses the power consumption of several developed countries, including Switzerland.

Oil is the answer?

Most of the power for Bitcoin mining already comes from renewable energy sources. According to a Dec. 2019 report from research firm CoinShares, roughly 73% of BTC mining is powered by renewable energy.

One solution proposed to address the energy consumption of mining crypto is converting excess gas produced while mining oil into electricity. By setting up mining operations in containers at the fields, there is no need to set up pipelines or waste excess gas. The operations simply turn the surplus gas or oil into electricity to power the mining rigs.