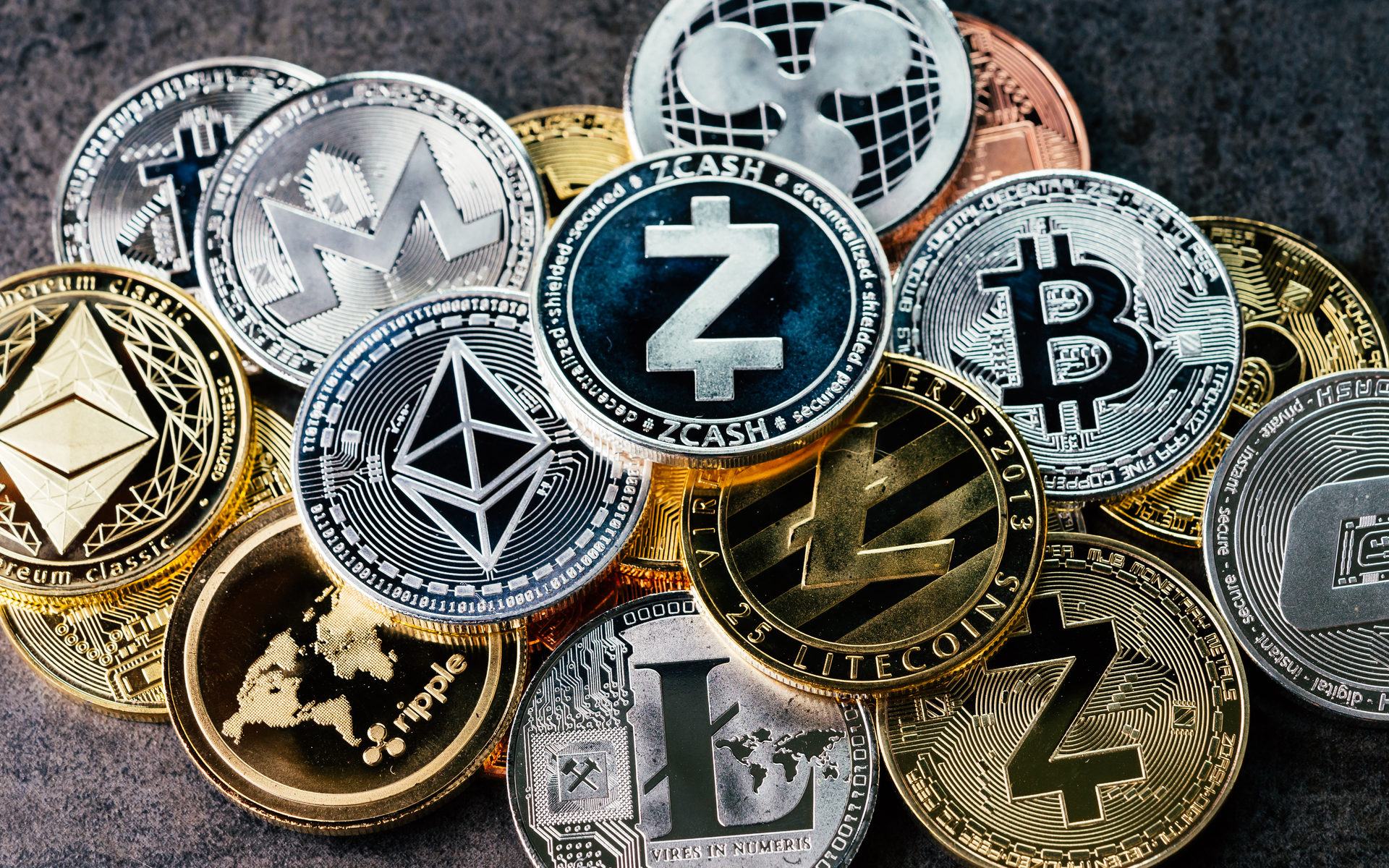 Altcoins have not fared well, especially those belonging to smaller projects or late arrivals. The bulk of assets has been sliding since the start of 2018, entering the 25th month of a worsening bear market.

Skepticism Still in the Air

In 2020, there are fears that “the dumpening” will continue, and more value will be erased from the altcoin market. For previously hot assets, activity has seemingly diminished, with volumes slowing down to a trickle.

In the past, altcoins experienced cyclical surges in price whenever bitcoin started to bearishly reverse. Essentially, traders would pile into cheap tokens after a bitcoin crash in the hopes that alts would skyrocket in value shortly after. Then, they would sell off the alts to secure the gains in BTC. But during the last two years, assets appear to have stopped going through those cycles, with the odd minor exceptions. Most altcoins have crashed not only in dollar terms, but also lost their positions against BTC.

An altcoin season now hinges on the performance of bitcoin. Rallies in dollars are unlikely to deliver long-term price changes, which is a signal that a true altcoin season has not arrived yet.

The chief reason is the expectation that altcoins would sink further. The sector also keeps shedding low-quality projects, and ERC-20 tokens are being culled both from slow trading and regulatory reasons. Thus, traders seem to be waiting it out, to see which projects manage to survive.

Even Ethereum (ETH), the most liquid altcoin, has failed to gain against BTC. Traders seem reluctant to pump the coin, as they wait out both network and development bottlenecks, as well as the risk of whales selling and crashing the price again.

A few classes of coins still manage to keep up the pace. First, traditionally strong and relatively older altcoins like ETH, but also Litecoin (LTC) and Bitcoin Cash (BCH) rely on their vast exchange listings, and have not lost as much activity.

The other set of booming assets are a handful of coins on Binance, which go through periodic rallies as high as 60%, but also strong declines. Those include VeChain (VET), ChainLink (LINK), and Cosmos (ATOM). But separate rallies raise more doubts about pump-and-dump activity, instead of organic growth.

The overall market cap of smaller altcoins has fallen against other assets. In early 2018, after all assets boomed, those smaller coins made up more than 28% of the entire crypto sector market cap. Now, that share has dwindled to about 10%. The two-year slide is still fresh, and altcoins are yet to rally across the board. In the meantime, the crypto space sees older, forgotten projects replaced by new coins and tokens, while sorting out the mechanisms of compliance.

The bear market was exacerbated by the closing of exchanges that carried multiple altcoins, as well as by harsher regulations which meant the US market was essentially off limits for most token projects. Altcoins may continue to suffer until the regulatory climate achieves clarity and predictability.

What do you think about the slide in altcoin prices? Share your thoughts in the comments section below!