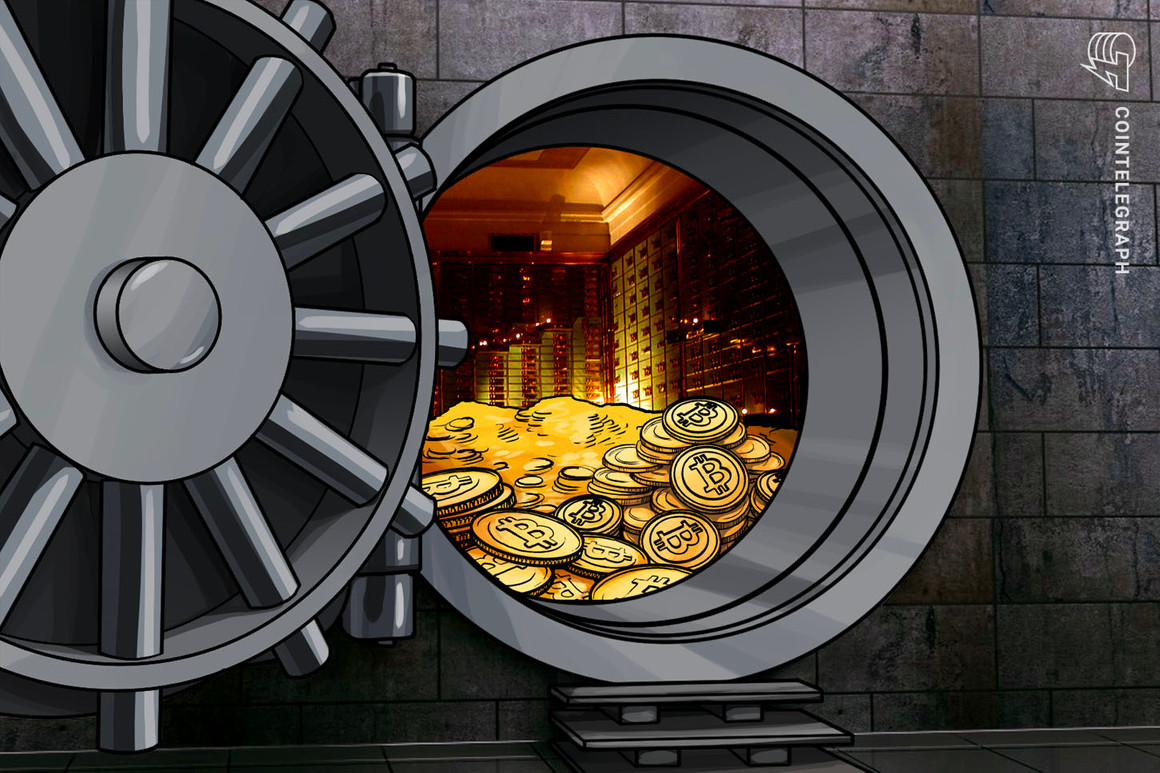 Bank of New York Mellon, America’s oldest bank, has announced plans to hold, transfer and issue Bitcoin (BTC) and other cryptocurrencies as an asset manager on behalf of its clients.

The impetus for the decision reportedly came from institutional investors — the top brass of BNY Mellon’s clientele — amid the 2021 bull season for the asset class.

As the Wall Street Journal notes, BNY Mellon is hardly the first household name in traditional finance to embrace digital assets, the likes of Fidelity Investments have long been in the game. Yet it is the first national custody bank to commit to the introduction of cryptocurrency custody for its clientele in the short-term i.e. “later this year.”

Roman Regelman, chief executive of the bank’s asset-servicing and digital businesses, is cited by the WSJ as saying that “digital assets are becoming part of the mainstream.”

According to the report, BNY Mellon plans to manage cryptocurrencies using a platform, now in prototype version, that will also be used to handle traditional holdings such a Treasuries and stocks.

Nor has BNY Mellon put any limits on which kinds of cryptocurrencies it’s ready to custody. A dedicated team of bank executives, led by Mike Demissie, has reportedly been tasked with overseeing the integration of cryptocurrency custody and management into all of the bank’s businesses.

While BNY Mellon is pressing forward with its plans, Regelman nonetheless anticipates that full incorporation of digital assets into traditional banking infrastructure will take another three to five years.