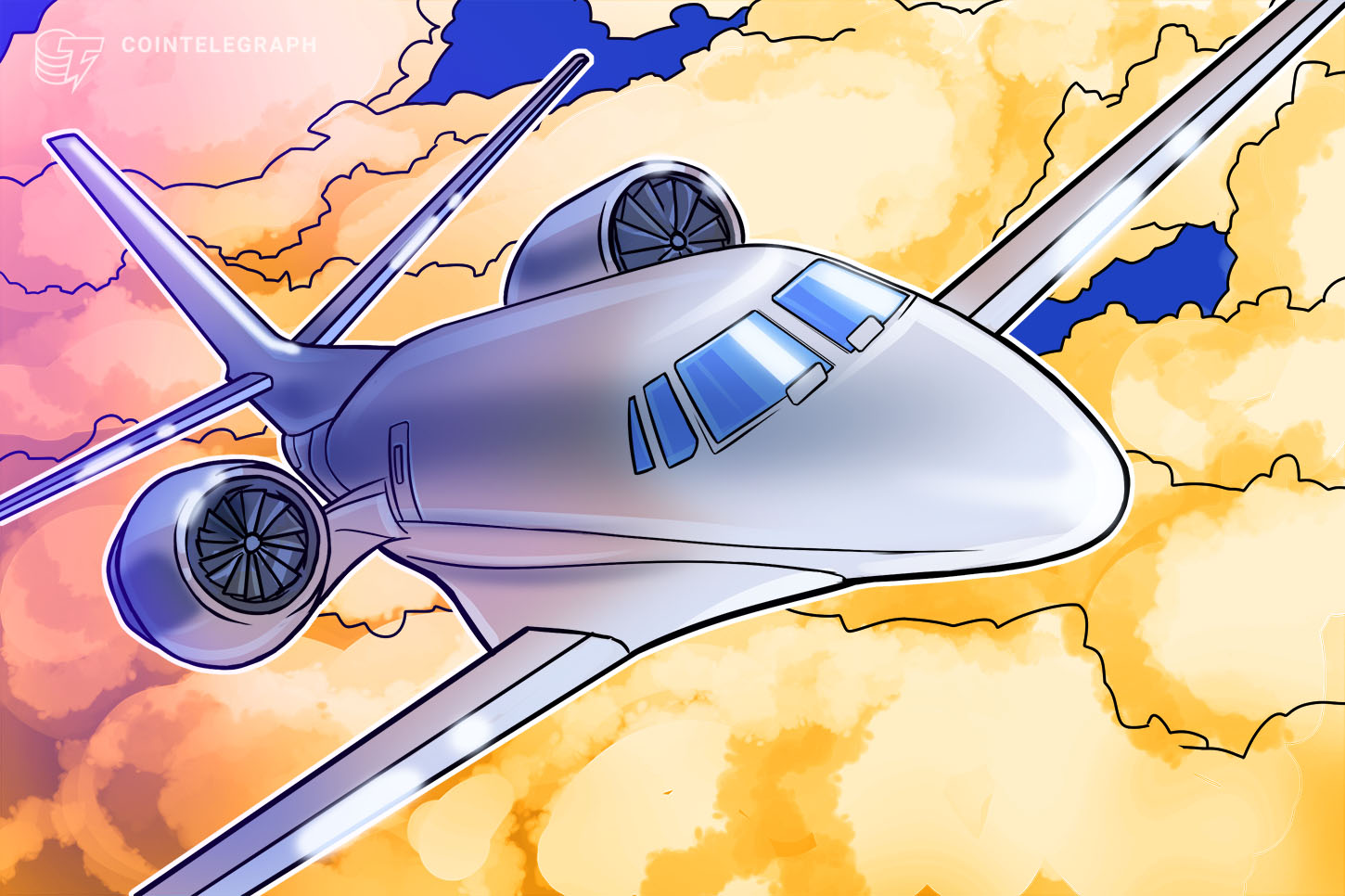 The KEEP token powers tBTC, a trustless and open-source protocol allowing the creation of Ethereum tokens that represent Bitcoin (BTC) which are used for accessing based DeFi protocols.

The protocol also facilitates the autonomous containerization of users’ private data when engaging with public chains, bolstering the privacy enjoyed by DeFi users.

Speaking to Cointelegraph, Anchorage co-founder and president, Diogo Monica, emphasized the need for custodians to remain adaptive to emerging trends within crypto, stating that, “DeFi’s increasing complexity is beginning to expose the inadequacies of cold storage custody and manual human operation”.

“The Anchorage platform was created to adapt to any blockchain use case without exposing client assets to this kind of additional risk,” he added.

In April, Anchorage announced that it would support the Compound Governance Token (COMP) upon its launch.

Keep’s chief executive, Matt Luongo, expressed the firm’s pride in having partnered with the custodian, stating: “With such first-class partners as Anchorage, we are able to create the bridge that brings the vast store of Bitcoin wealth into the DeFi ecosystem.”

Keep raised $7.7 million in an early April token sale to seed the launch of its trustless tBTC protocol later that month.

Keep’s launch comes as an increasing number of projects are vying to emerge as leaders in collateralized BTC token creation to power DeFi, with PieDAO launching its BTC++ pool and Ren’s VM going live in the past month.

However, the growth of these assets has not come without controversy, with a vulnerability inherent to the token standard employed by Tokenlon’s imBTC resulting in hacks targeting Uniswap and DForce during April.