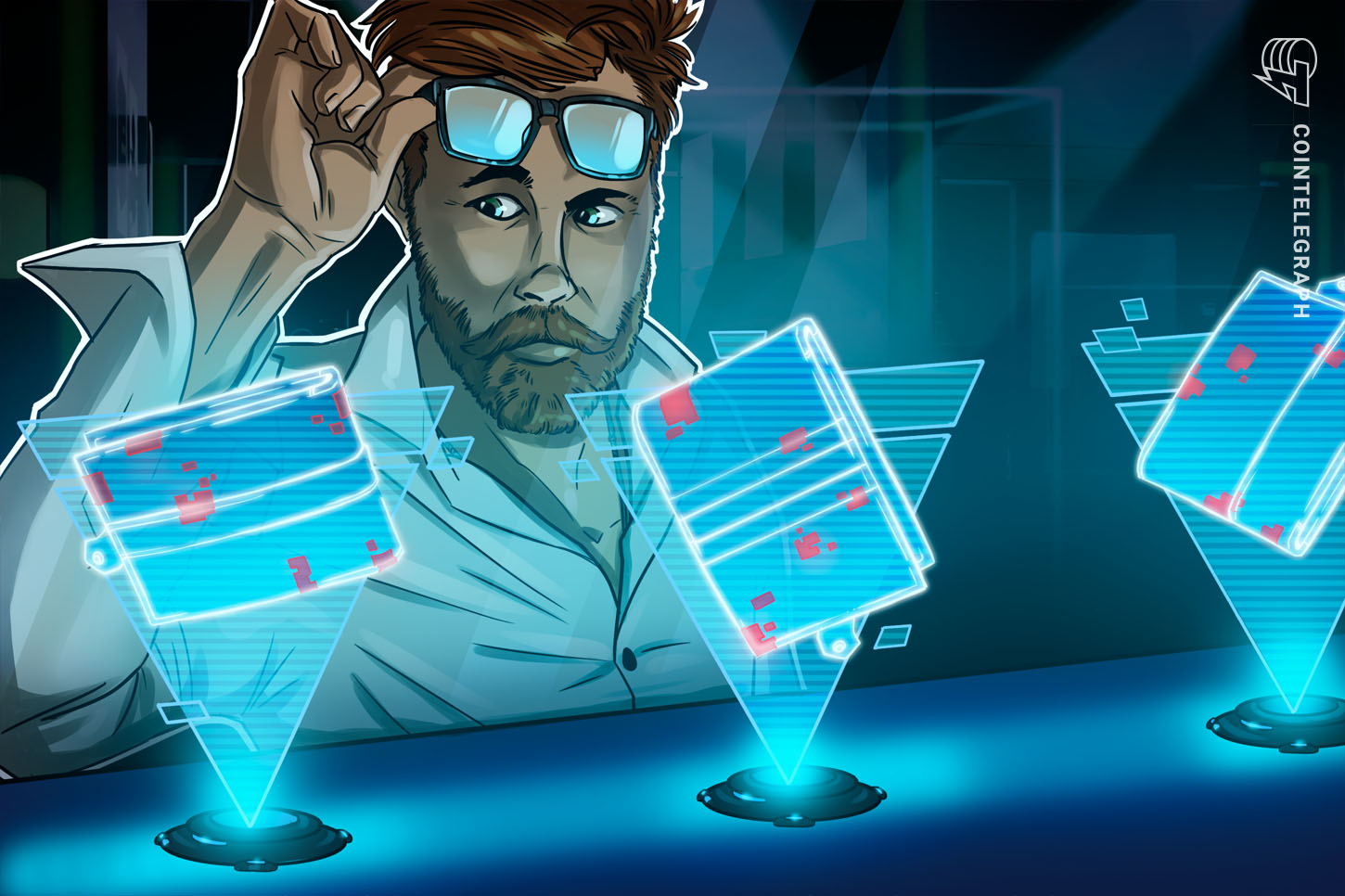 “I had a similar situation 2 months ago,” a Github user named Cryptbtcaly posted on the social media platform on Aug. 31. The user claimed someone pilfered 36.5 BTC from one of their wallet addresses. The BTC reportedly ended up spread across five different addresses.

“Some of the stolen Bitcoin went to Binance, but they ignore my appeals and do not return,” cryptbtcaly added.

Details of a larger hack surfaced on Aug. 30, when a different Githubber reported 1,400 BTC as missing from their Electrum wallet. The thief, or thieves, appear to have also utilized a Binance account, based on data from crypto company N-chain. Prior to the recent hack, the victim reportedly had not used this particular Electrum wallet in about three years.

Using data from Crystal Blockchain, Cointelegraph tracked the same Binance wallet to be associated with a 5 BTC withdrawal in January 2018. Comments from a Binance representative, however, revealed the string of characters as a transaction tag, not an address. The transaction ID, or TXID, involved more than 75 addresses, without tracing back to a lone Binance customer, the representative detailed.

A phishing attack also plagued Electrum users in December 2018, although it is unclear at this time if the incident relates to the present day hacks.