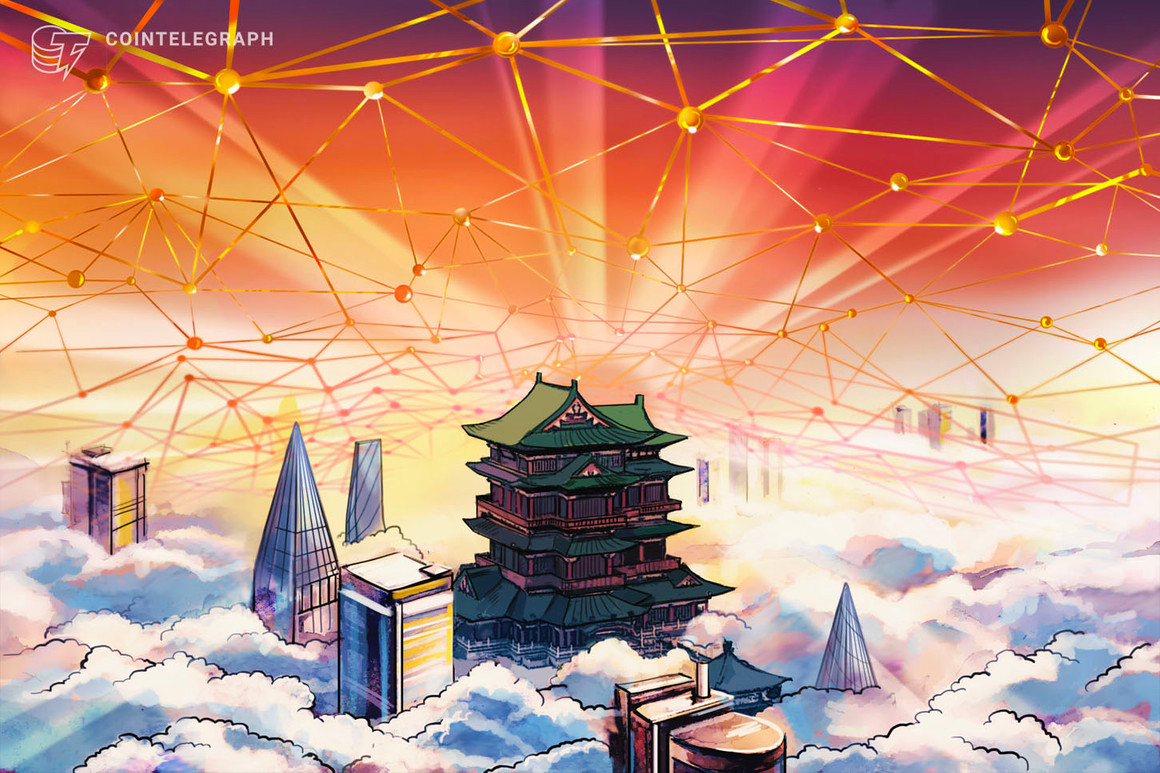 Research by Messari has delved into the Asian crypto landscape and revealed the region accounts for almost half of all digital asset trading, and boasts six of the top ten largest crypto unicorns.

The report, penned by research analyst Mira Christanto, confirmed that China, Japan, Korea, Hong Kong, and Singapore, are market leaders with deep pools of liquidity, adding that other Asian countries also have great potential to scale.

“With Asia accounting for 60% of the world population, infrastructure companies across the world are interested in tapping the growing market.”

“East Asia (mostly China) is dominated by larger trades with 90% of all volumes above $10,000. East Asia engages in more short-term trades over a wider variety of assets, compared to North America where the focus is more on long-term holdings of Bitcoin.”

Citing data from Chainalysis, the report stated that over the 12 months to June 2020, Asia accounted for 43% of global cryptocurrency activity, or almost $300 billion in transactions. Crypto activity in Asia alone is equivalent to the U.S. and Europe combined Christanto added.

During the recent crypto market rally there were several selloffs during the Asian trading session sparking commentary on crypto social media about the region’s influence on markets.

The report found that of the top 20 token projects, more than 40% of the market capitalization is based in Asia. Companies in the region account for 94% of BTC futures volumes.

“By the end of 2019, six of the top ten largest crypto firms in the world were located in Asia.”

These were Binance, Bitmain, Canaan, Block.one, Ebang, and Liquid — with half of those directly related to Bitcoin mining. China currently controls 65% of BTC hash rate, but Malaysia has also entered the top five and accounts for 4.33% of global hash due to its favorable electricity costs.

Despite constant regulatory pressure from the state, China has positioned itself as a blockchain hub and is set to be the first country to roll out a Central Bank Digital Currency (or Digital Currency/Electronic Payment as it is called there).

Crypto social media has certainly noticed the influence of Chinese traders in particular, with the Chinese Lunar New Year effect anticipated each year.

It can cause wild fluctuations in Bitcoin prices and markets have previously dumped due to the huge holiday. In 2021, the celebration falls on February 12 but Covid-19 restrictions may dampen its effect.