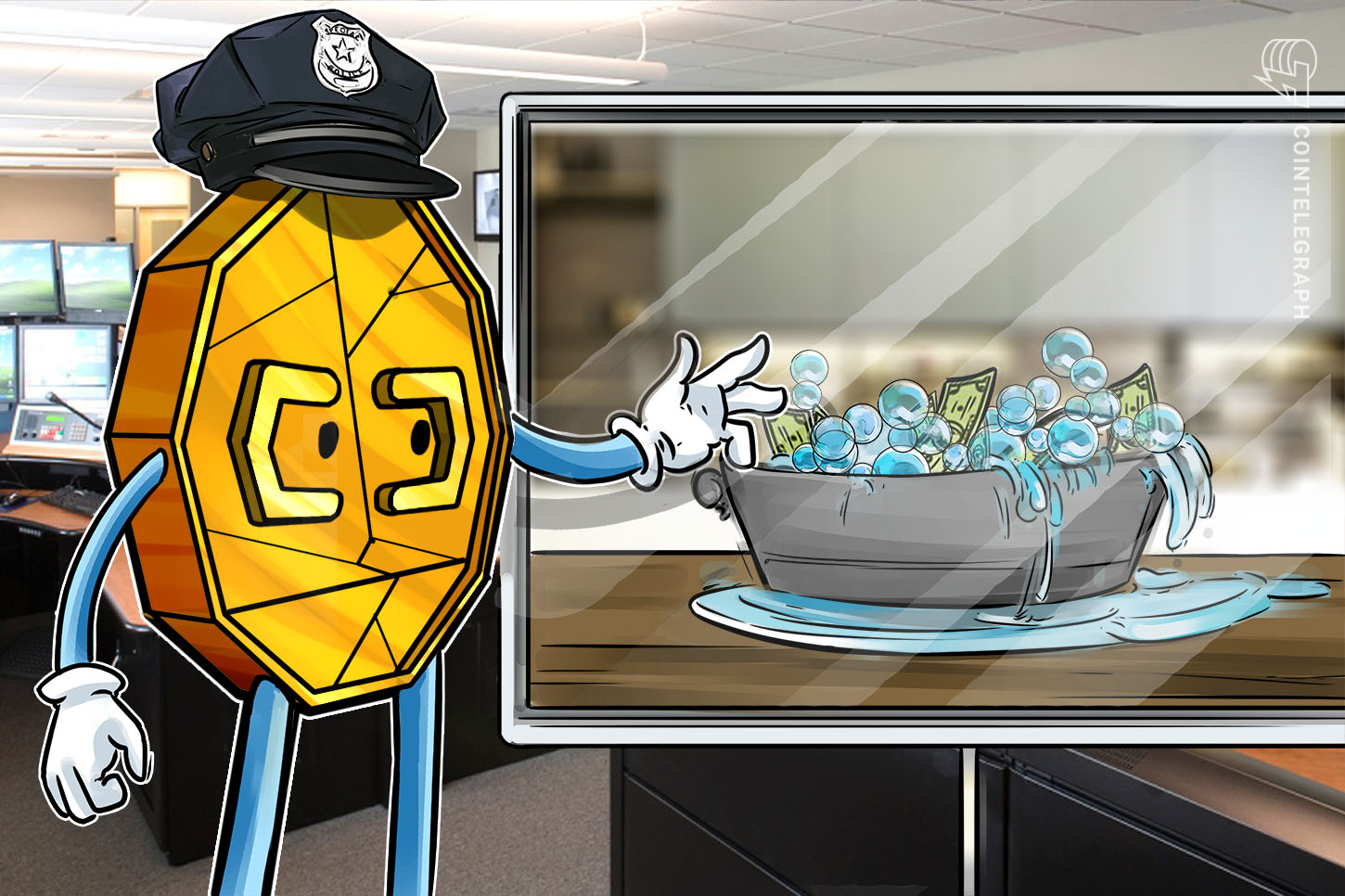 An Australian woman was arrested by police at a Sydney shopping center on May 1 after allegedly selling Bitcoin (BTC) for 60,000 Australian dollars ($38,800) in cash.

According to a report from Daily Mail Australia, the woman is accused of having run a money laundering syndicate in the country since 2017.

During the arrest of the 52-year-old, police seized AU$60,000 in cash, 3.8 BTC (worth $37,000 at current prices) and a mobile phone. Later, officers searched a nearby apartment, finding more mobile phones, computers and electronic storage devices, along with a further $11,700 worth of Bitcoin.

The woman was charged with three counts of knowingly dealing with the proceeds of crime and breaching digital currency exchange service requirements.

Local detectives claim that the woman has been operating a money-laundering syndicate, which they have been actively investigating since November 2018. It is believed that the syndicate has been running since 2017, and has transacted AU$5 million ($3.23 million) worth of Bitcoin since that date.

“This is the first arrest executed by Cybercrime Squad detectives relating to non-compliant digital currency providers in New South Wales — and is believed to be the first of its kind across Australia.”

He also sounded a warning to other illicit providers of digital currency exchange, saying, “Your actions will not go unnoticed.”

Meanwhile, earlier this month, a top executive from the Australian Taxpayers’ Alliance made her first investment in Bitcoin, to the delight of the local crypto community.