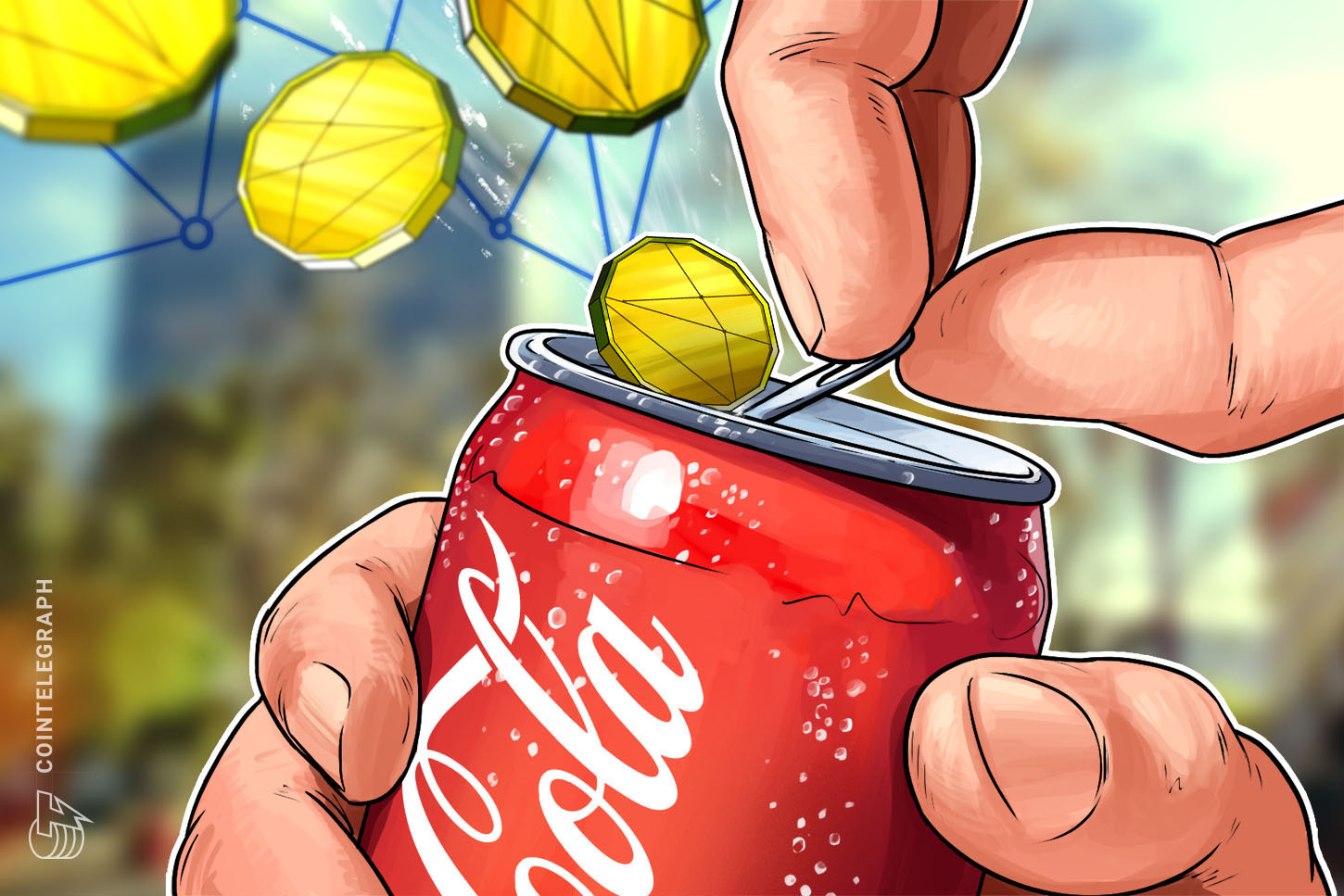 Coca-Cola Amatil’s network of 2,000+ vending machines in Australia and New Zealand will enable consumers to spend their crypto by using their smartphone camera to scan a QR code payment sticker, provided they have the Sylo Smart Wallet installed.

Sylo Smart Wallet is a decentralized application that integrates messaging services with a digital wallet, with support for major digital assets such as Bitcoin (BTC) and any ERC-20 token.

Post-pandemic, the case for cashless retail payments is stronger

Centrapay’s CEO Jerome Faury has pointed to greater awareness of the need to reduce physical contact in retail locations due to the global COVID-19 public health crisis.

The company’s deal with Coca-Cola Amatil — ostensibly one of the world’s largest bottlers of the Coca-Cola range, serving 270 million consumers — has been presented as a first step in bringing easier access to crypto for global consumers.

“Now we’ve shown how it can work in Australia and New Zealand, we’re looking to grow the business globally. We’ve established a presence in North America and will be targeting the U.S. market next,” Faury said.

Centrapay focuses on tackling barriers to the adoption of Web 3.0 technologies — particularly digital assets and digital identity services — which it attributes to “integration complexity” and “poor user experiences.”

As Cointelegraph has previously reported, while Centrapay and Coca-Cola Amatil are focusing their sights on consumers and merchants, other Coca-Cola bottlers have already adopted blockchain technology on the supply chain side.

In November 2019, Coke One North America — the tech firm that manages IT operations for the soda giant’s bottlers — began using a blockchain solution developed by German software firm SAP to manage its supply chain.

Analysts warn of ‘institutional exhaustion’ with Bitcoin price back below $32K