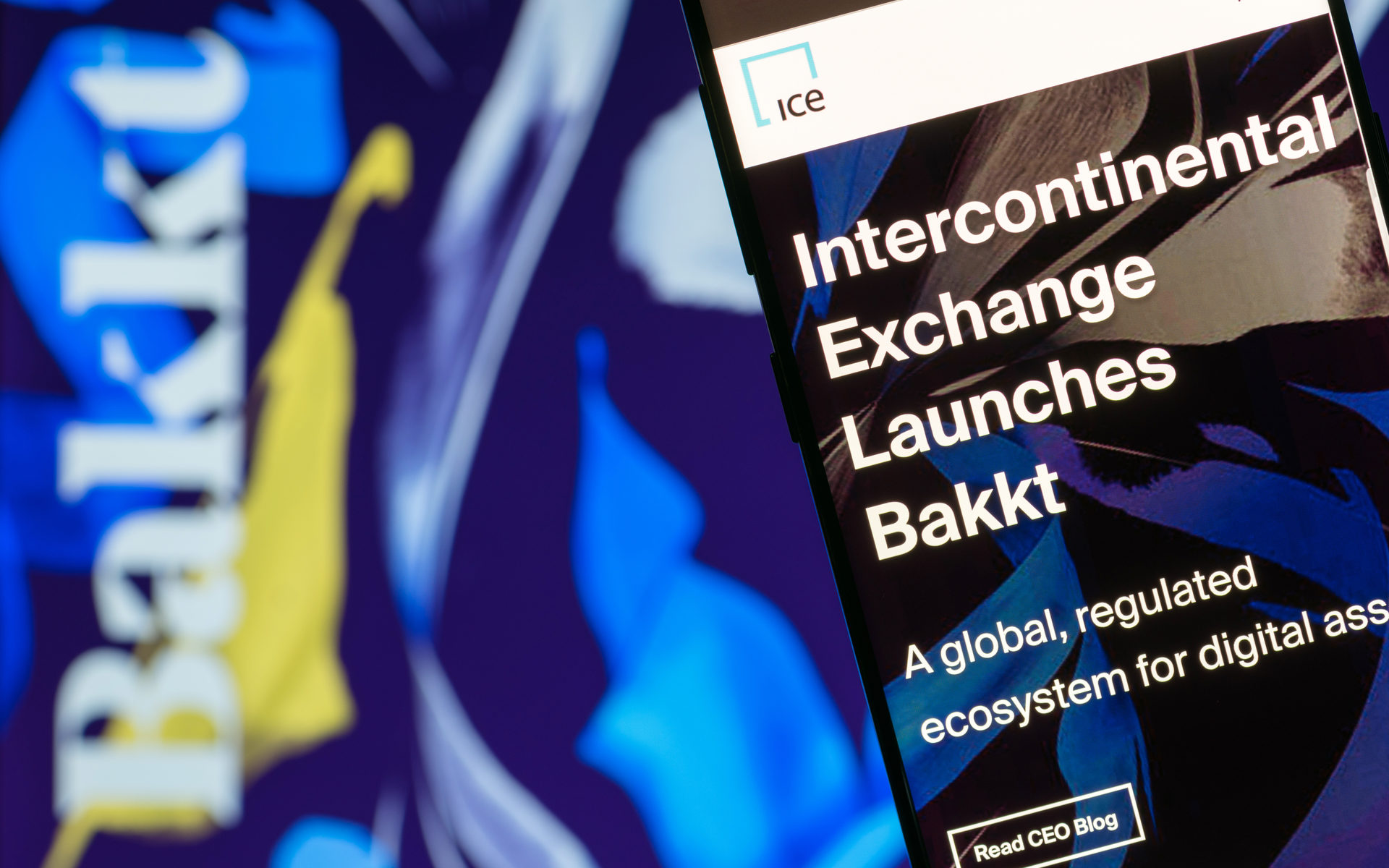 Bakkt yesterday announced the start of user acceptance testing for its Bitcoin daily and monthly futures contracts. “Testing is proceeding as planned with participants from around the world,” it tweeted.

Bakkt had previously announced that user acceptance testing would start on 22 July. So yesterday’s confirmation of this would seem like quite a coup… if this date hadn’t already been postponed multiple times.

New York Stock Exchange owner Intercontinental Exchange (ICE) announced its intention to launch Bakkt in August 2018. At the time, the intended launch date (not user acceptance testing date) was to be November 2018. Rumours of the impending announcement went back as far as May 2018.

Towards the end of October 2018, Ice announced that Bakkt would launch one month late, on December 12 2018. The reason for the delay, was that the product was still pending approval from the regulators. A month later, the launch had been pushed back to January 24 2019.

Towards the end of December, approval by the Commodity Futures Trading Commission (CFTC) was said to be happening in early 2019.

By May, the CFTC’s continued lack of action forced Bakkt to consider a different approach. By self-certifying, the product would be clear to proceed, as long as the CFTC did not raise any objections within ten days. Given the lack of any significant action by the CFTC over the preceding year, it would seem a pretty safe bet that they would be unable to raise a coherent objection in just ten days.

User Acceptance Testing would begin in July, it announced. By mid-June, that was pinned down to July 22.

They’ve Only Gone And Done It! Haven’t They?

Well, if you mean that ICE and Bakkt have finally got round to starting the user acceptance testing, then yes. They’ve done that.

We still don’t have a date for the launch or even a timescale for the testing. And that’s in part down to one major stumbling block.

Having fallen foul to missing announced launch dates before, Bakkt doesn’t want to go down that path again. Whilst self-certifying may have achieved CFTC approval (by default), there is still a regulatory hurdle to cross.

As Bitcoinist pointed out at the time, even a lack of objection by the CFTC didn’t solve the puzzle. A vital part of the Bakkt product is the custodianship, and becoming a qualified custodian requires a permit from the New York State Department of Financial Services.

This permit is thus far not forthcoming, and no expected date has been stated. All Bakkt says in its latest blog post is:

So until this permit is gained we will not be promised any more ‘launch’ dates. Whilst it is great that Bakkt have started UAT on (its latest amended) schedule, Bakkt Futures, and the influx of institutional investors they are hoped to bring, may still be some time off yet.

Will we see Bakkt finally launch this year? Let us know your thoughts in the comment section below!