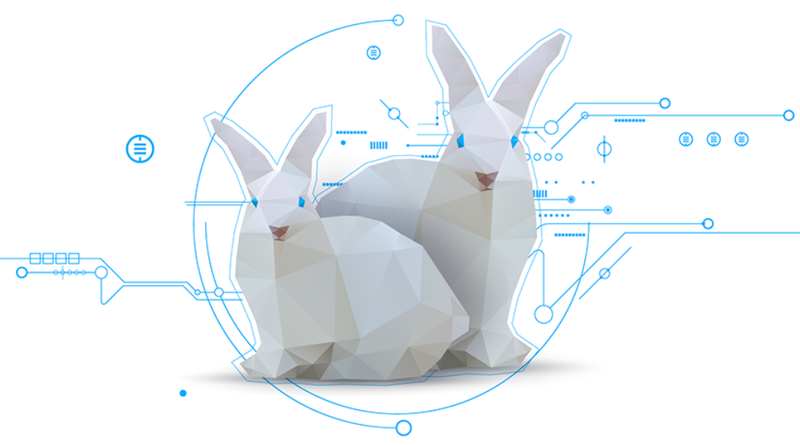 A lack of synergistic connection points between the blockchain sector and traditional finance is currently hindering progress within the world of banking. Opportunities abound for the deployment of smart contracts and tokenization, fueling crowdfunding, chain finance and other forms of financial transactions. These efforts at boosting external infrastructure hold the key for greater efficiency and time effectiveness in today’s evolving financial ecosystem.

One firm at the cutting edge of reshaping how financial infrastructure and blockchain technology interact within markets is BANKEX.

BANKEX is solving problems in traditional finance and investment sectors such as microfinance, real estate, natural resources and futures markets, as well as historically illiquid assets such as cars, antiques and private company interests.

Headquartered in New York, with business development efforts in Singapore, a strategic partnership in Tokyo and an engineering team in Moscow, BANKEX has a well-established global presence.

Exploding demand for improved asset liquidity and transactional simplicity has led BANKEX to develop an alternative known as the Proof-of-Asset (PoA) protocol. This new advancement allows information to be delivered in real-time directly to the blockchain. Company leaders believe that this protocol will become an industry standard for organizing new decentralized markets within existing business sectors.

BANKEX CEO and Founder Igor Khmel put BANKEX’s value proposition this way: “In building an operating system for decentralized capital markets, our ultimate goal for our blockchain framework is to enable the realization of new types of asset classes that institutional investors had previously never considered due to the the highly non-heterogeneous nature of these assets, their wide decentralization and the high cost of financial and legal due diligence.”

Khmel went on to say that the BANKEX protocol radically decreases these costs by allowing better connections between traditional capital markets with historically non-fungible assets such as film and music financing, private equity shares, local municipal debt and financing for standalone real-estate objects.

An Example to Bank On

The following hypothetical example underscores the value proposition that BANKEX is prepared to deliver in an industry such as agriculture. Picture this: a farmer from Kansas named Roger decides to expand his rabbit ranch and become a nationwide supplier. He has been in the business for over 10 years and supplies upward of 40 percent of rabbit meat across his state. Despite his successful business, Roger has been unable to secure a loan from his bank, even though his business has a steady cash flow, solid infrastructure and a clear strategic business plan.

A banker and good friend of Roger’s, Jim, has been asked for consulting advice from Roger. Jim has worked for Furry International Bank for over a decade. Furry International has a highly progressive, innovative  approach that allows the bank to understand the difficulties Roger faces when he goes around town seeking investments. Here are some of the challenges Roger is encountering:

Jumping on the “Smart Asset” Bandwagon

Upon a tip from a friend who works in computer science, Roger decides to explore the use of a blockchain to launch a token sale for his project. He soon realizes that due to the massive regulatory requirements, running an economically viable token sale for cryptocurrency investors is just as challenging as putting his company to the stock exchange and making its shares available publically.

This leads Roger to ask Jim about Furry International’s solutions. While Furry cannot provide the solution, they can connect him to someone who does. Jim mentions an innovative company named BANKEX and their Proof-of-Asset protocol. Jim wants to assist Roger, so he agrees to represent him in the process, a process that Roger has already admitted that he doesn’t fully understand. Jim, on the other hand, has expertise in this financial area. Moreover, he’s bringing Roger as a new client to his bank.   Jim visits BANKEX and completes the necessary information about Roger’s project. This information is collected and confirmed by professional accountants, lawyers and financial analysts. Once BANKEX validates every aspect of the business, Jim is asked to help Roger install special Internet of Things (IoT) sensors at the rabbit ranch. These sensors will help keep track of the number of rabbits automatically and assess whether the anticipated growth rate is on track.

As soon as the farm has its smart, digital system in place, BANKEX will issue “Farm Tokens” and put them on the Smart Asset Exchange, initiating the ISAO (Initial Smart Asset Offering). These Farm Tokens now represent Roger’s tokenized farm. Once these Farm Tokens hit the market, they are able to attract investors from all over the world.

Investors can trust the BANKEX ecosystem because they are consistently updated with information about the ranch. In addition, they know that the smart contract will ensure the safety of every transaction and they will receive their share of the profit as the ranch expands.

BANKEX’s recent collaboration with MovieCoin LLC demonstrates a real-world application of BANKEX’s platform taking place. Led by film financier Christopher Woodrow, MovieCoin LLC is seeking to raise $100 million during 2018 to produce a portfolio of movie projects. By utilizing smart contracts and BANKEX’s proprietary PoA protocol, MovieCoin LLC will allow institutional and individual investors to invest in the motion-picture industry while lessening their financial risk.BANKEX will also offer efficient access to decentralized capital markets and assist in building liquidity in the conventionally illiquid film financing market by tokenizing the underlying assets of MovieCoin.

Khmel, BANKEX founder and CEO, believes that BANKEX’s services will now allow the specialty finance industry to provide customizable debt and equity funding solutions with the integration of a blockchain.

“We believe that collaboration between traditional financial institutions and fintech innovators is the way forward for both sectors. The current banking system is slow and stifled by legacy issues, while at the same time the emerging fintech industry lacks scalability. Combining the strengths of traditional finance and fintech solutions will lay the foundation for a new global economy defined by diversity, security, and previously unknown dimensions of efficiency and transparency,” concluded Khmel.

MovieCoin CEO Christopher Woodrow has stated, “We are delighted to be collaborating with a company as innovative as BANKEX in introducing this transformative new film financing structure to our investors and entertainment industry partners. We believe the marriage of BANKEX’s Proof-of-Asset protocol with our experienced management team and comprehensive industry relationships will provide investors with an opportunity to realize significant returns while managing risk through leading edge technologies.”

BANKEX raised over $30 million USD during its presale and private sale period. Its token sale began on November 28 and will continue until December 28 or till retail cap of 80 million BKX tokens.

Token sale proceeds have been earmarked primarily for software research and development needed to realize the BANKEX Proof-of-Asset protocol will take 45 percent allocation of funds raised from the token sale. Promotion and B2B marketing for BANKEX and the PoA protocol will take 10 percent; legal services and licensing will require 12 percent; non-organic growth such as increased business development and outreach will require 15 percent; the BANKEX Foundation (fintech community) will take 8 percent; and finally there will be a reserve fund of 10 percent of tokens for BANKEX itself.