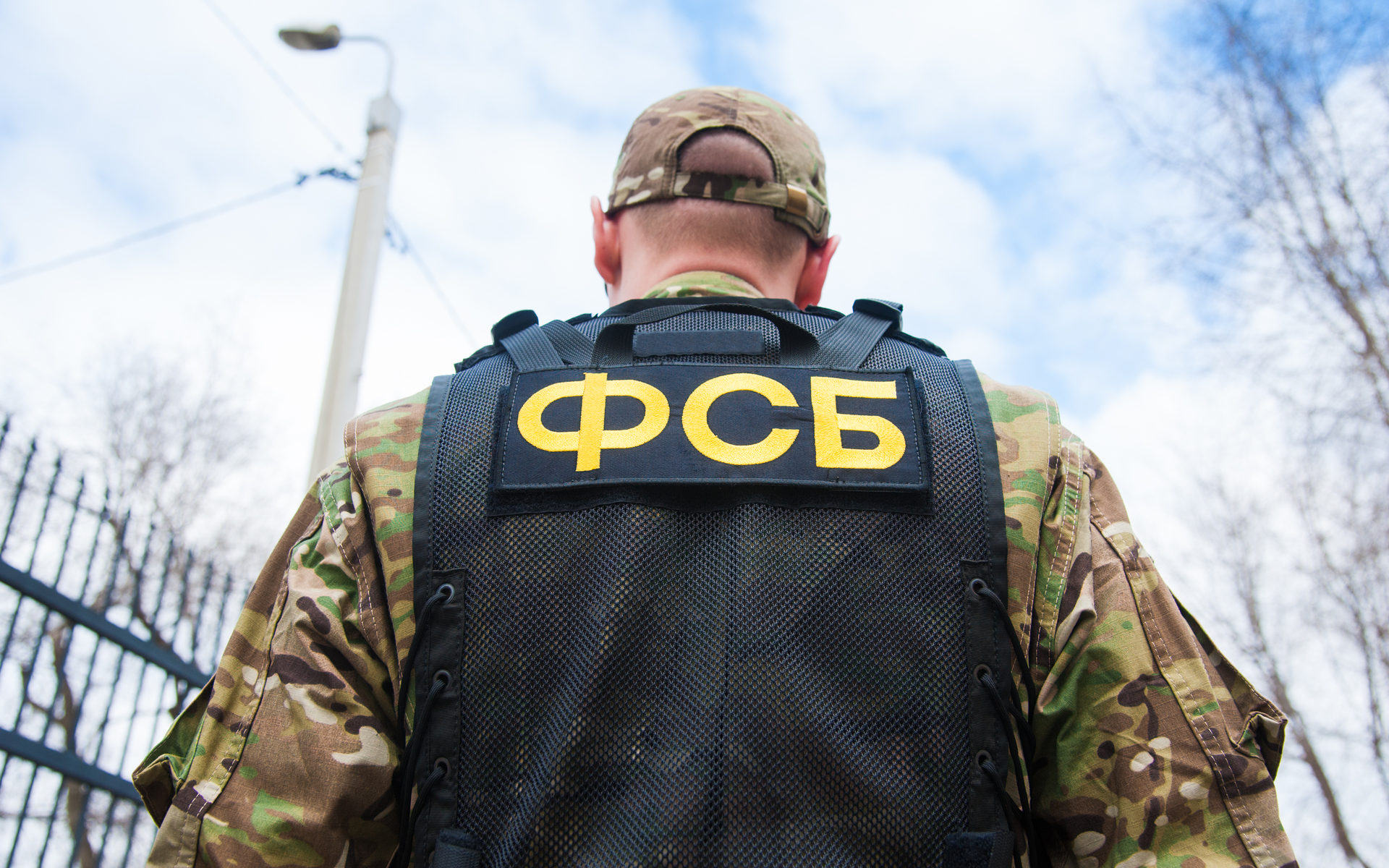 A BBC investigation has revealed links between Russia’s intelligence agency, the Federal Security Service (FSB), and the collapse of the Wex cryptocurrency exchange in 2018. One of the sites co-founders claimed that he was forced to hand over customers’ wallet data and told the money (around $450 million) would go to “the FSB fund.”

The BBC has obtained audio recordings of telephone conversations, in which it is claimed, Konstantin Malofeev discusses the importance in bringing Wex under FSB control. Malofeev is a Russian billionaire who is currently under US sanctions for bankrolling pro-Russian forces in Eastern Ukraine, the so-called Donetsk People’s Republic.

Following the phone calls in April 2018, Wex founder, Alexey Bilyuchenko, claims he was taken to FSB offices in Moscow. There he handed over flash-disks containing instructions on how to access customers’ online wallets, containing around $450 million worth of bitcoin and other cryptocurrency.

Bilyuchenko claims that he was told that the money would go to “the FSB fund.”

Three months later, Bitcoin price spiked on the exchange, before customer withdrawals were frozen. The exchange finally shut down towards the end of 2018.

Wex Sprang From the Ashes Of BTC-e

Wex had only come into existence in 2017, following the closure of the BTC-e exchange by the FBI and the arrest of Alexander Vinnik.

The BTC-e exchange, also founded by Bilyuchenko, was being investigated for money laundering, allegedly enabling the movement of around $4 billion in illicit funds. It was allegedly used by the Russian hacking group, Fancy Bear, who had links to the US Democrat Party hack in the lead up to the 2016 election.

If Bilyuchenko launches another cryptocurrency exchange, then it is probably wisest to stay well clear.

Whilst the allegations by the BBC investigation would seem to suggest that Russia’s intelligence agencies have no issue with Bitcoin and cryptocurrency, there is still no movement on its legal status in the country.

In July, officials stated that it would not receive monetary status at any time soon. Then in September there were suggestions that mined Bitcoin may be taxed in the same manner as found treasure.

Although, if the BBC investigation is to be believed, then perhaps it is less like found treasure, and more like pirate’s booty.

What do you think about this recent discovery? Add your comments below!