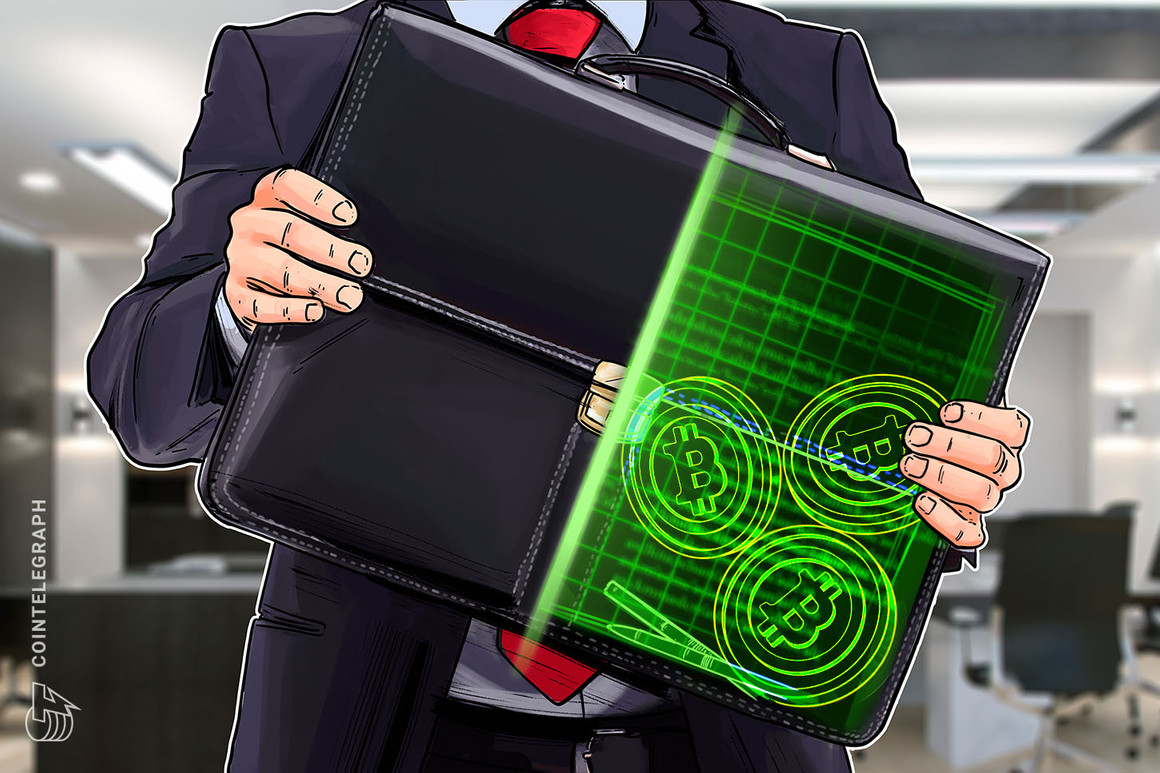 Hedge fund legend Bill Miller is exhibiting an even larger appetite for Bitcoin (BTC). According to a Friday filing with the United States Securities and Exchange Commission, The Miller Opportunity Trust is seeking indirect exposure to BTC via the Grayscale Bitcoin Trust.

The planned investment is coming at a time when the GBTC premium is at its lowest level since April 2019.

If the GBTC shares acquisition does pull through, it will mark a significant departure from the usual investments in equities and derivatives for the $2.25 billion fund. Indeed, the trust’s website lists airlines, healthcare and financials among its core investment position focus.

With the fund’s Bitcoin exposure limited to 15% of its assets under management, the GBTC outlay could top $300 million. As part of the filing, the trust did comment on price volatility, stating, “There is relatively small use of Bitcoin in the retail and commercial marketplace in comparison to the relatively large use of Bitcoin by speculators.”

Miller is himself a noted Bitcoin proponent. Back in 2016, the legendary Wall Street investor committed 30% of his hedge fund into Bitcoin. This proportion has since increased to over 50% with the BTC play contributing to massive growth in the value of Miller’s hedge fund.

Back in January, Miller countered Warren Buffett’s infamous “rat poison” retort, by adding that cash was the rat in that instance. The comments echo sentiments espoused by Pantera Capital CEO Dan Morehead back in 2018 who said something akin to Bitcoin is rat poison because banks are the rats.

Bitcoin recently rallied to $40,000 over the weekend — its highest price level in almost a month. However, the move above $40,000 was met with a swift retrace below $38,000 with the largest crypto by market capitalization down almost 2% in the last 24-hour trading period.