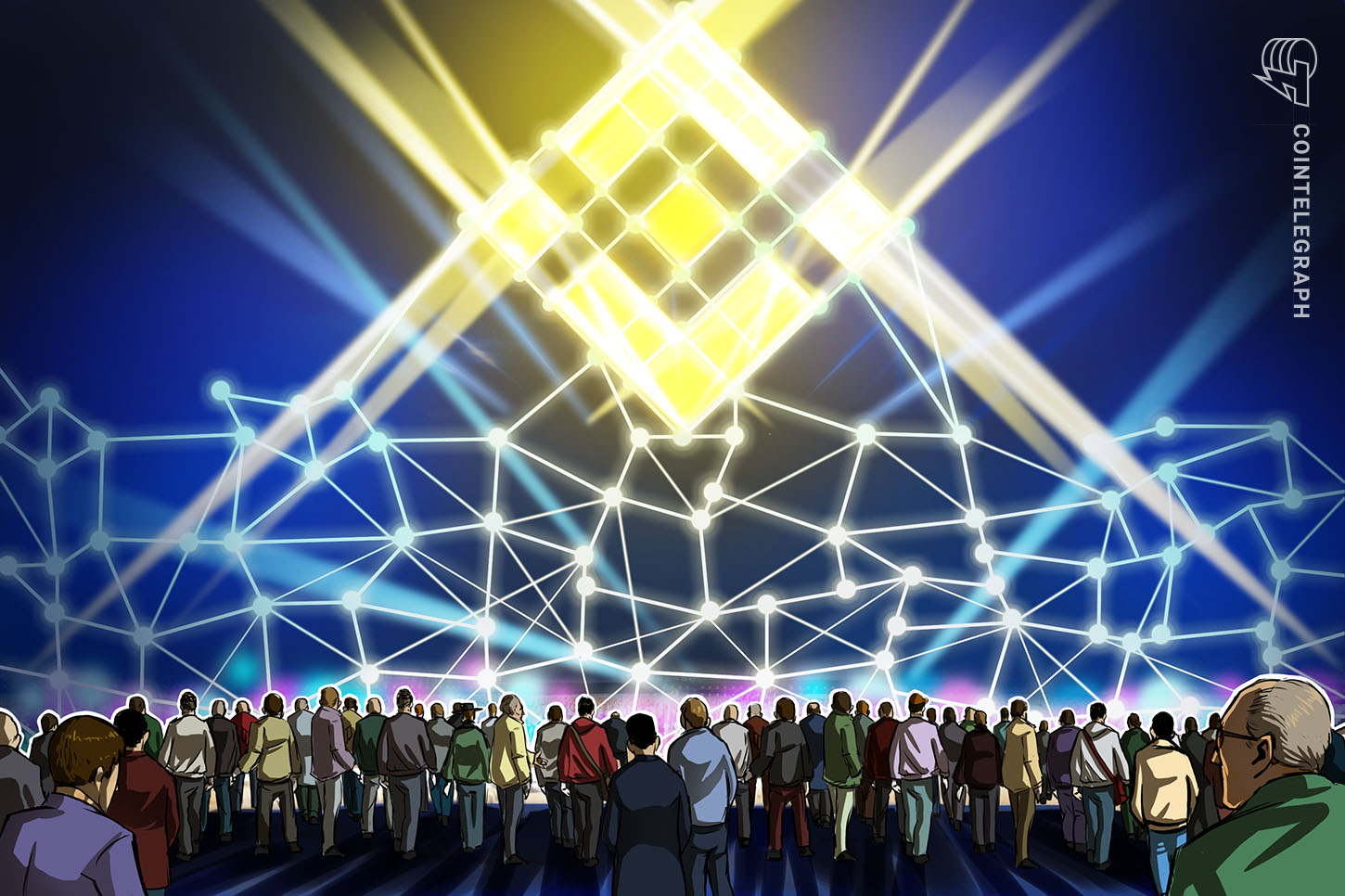 Shortly after the launch of its own cryptocurrency mining pool, Binance is adding specialized features to it to help miners make more money.

Earlier this month, Binance Pool launched a new feature called “Smart Pool.” It lets miners automatically switch hash rates to mine the most profitable of three supported coins based on the SHA- 256 algorithm — either Bitcoin (BTC), Bitcoin Cash (BCH) or Bitcoin SV (BSV).

Lisa He, head of Binance Pool, explained that Smart Pool detects the difficulty in different chains using the same algorithm, and it “helps users transfer their computing power to chains with less difficulty and higher rewards.”

Binance pays out the final settlement to miners in BTC regardless of which crypto they actually mine. Lisa suggested that this new feature can increase earnings for those who use it by 1% on average.

In line with the promise to secure maximum returns for miners, the Smart Pool uses real-time hedging to ensure that revenues generated by the service will not be lower than those generated via its standard option, called FPPS (Full Pay Per Share).

In cases where the revenue is lower than what would have been earned via FPPS, the exchange has pledged to pay back the difference to users.

Smart Pool service can be activated with a single click within the mining pool’s regular interface. Miners don’t have to change user ID or their mining stratum URL.

Although there were concerns about potential centralization effects following the launch of Binance’s pool, it does not appear to currently be commanding a significant share of the Bitcoin network.

Last week, Binance Pool was, however briefly, producing more BSV blocks than any other pool in the market — despite the fact that the coin itself has been delisted from the exchange itself.

As of press time, Huobi is now the single-largest mining pool on the BSV network, commanding a 21.53% share as against Binance’s 11.11%.