Skip to content
Home » Binance Boss: A US Crypto Ban Would Not Shatter The Industry 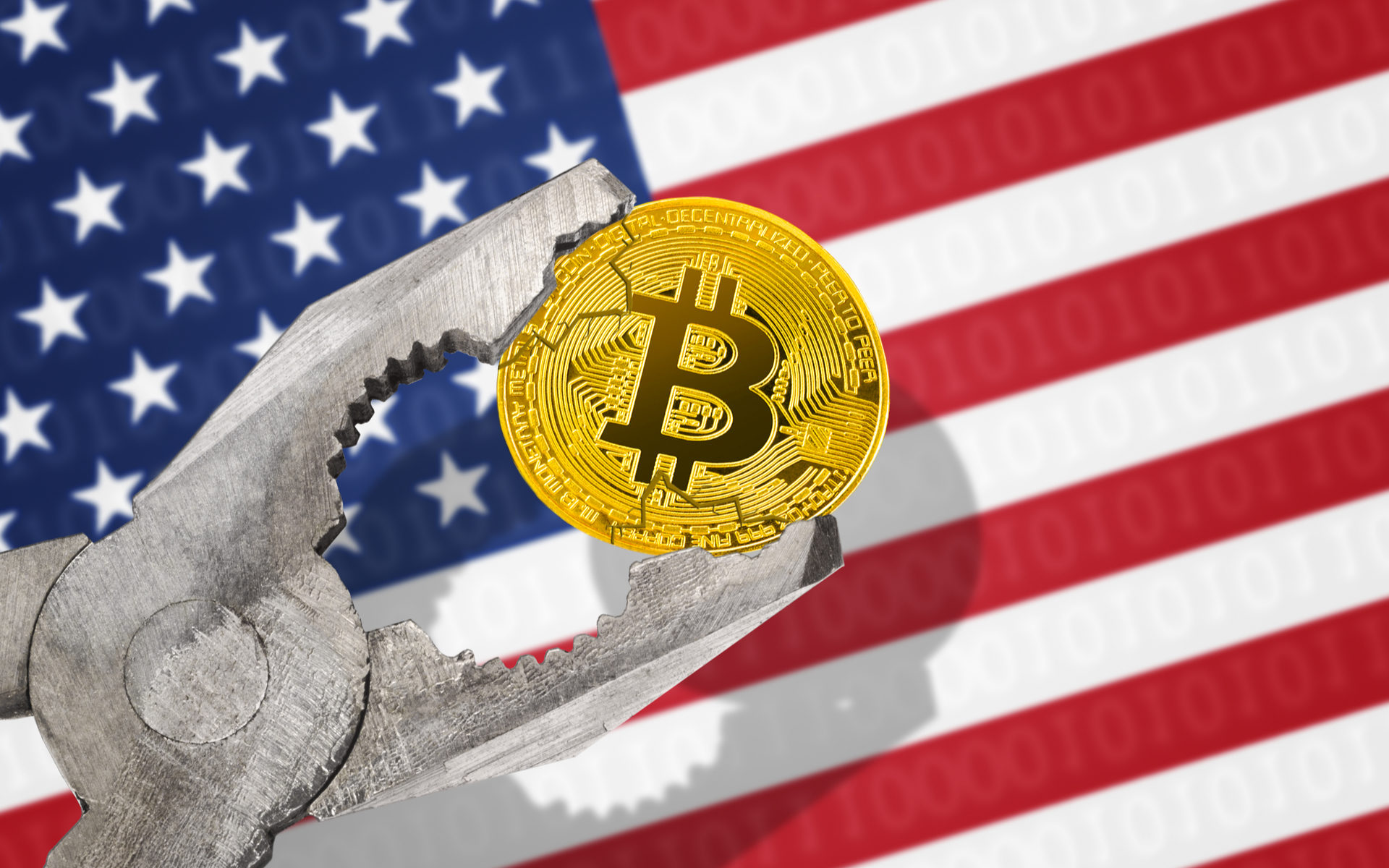 There has been a lot of speculation recently as to whether US president Donald Trump’s recent tweets on bitcoin and crypto were good or bad for the industry. The doom merchants will cheers his dollar pumping comments but industry leaders see it as a boost for crypto in general.

Speaking to CNBC recently, Binance CEO Changpeng ‘CZ’ Zhao said that Trump’s critical comments on bitcoin and Facebook can only be good for the industry. The notion has been echoed by other industry observers in the big crypto community reaction a couple of weeks ago.

Trump so far has not done anything positive or negative, he’s just said he’s not a fan. The fact that he tweeted about it, and the president of the United States is talking about cryptocurrency, it’s a good thing.

Trump’s comments were largely defensive of the sovereign currency, the USD, which is to be expected from a national leader.

US Crypto Ban Would Not Shatter The Industry

Trump continued to berate Facebook and its crypto ambitions, and it is clear that this stance is shared by many politicians across the globe. The two day congress hearing on Libra last week ended up largely lambasting the project for the social media giant’s inability to prove it can handle global finance safely, and without profiteering from it as it does with personal data.

Mainstream media took the wrong angle as usual stating that it would lead to a wider spread clampdown on all cryptocurrencies. This worst case scenario would not be good, but it would not destroy the industry as CZ elaborated.

Cryptocurrency will survive regardless of any one country. Most countries that try to ban bitcoin cause their citizens to want cryptocurrency more.

China is a prime example of this, with its constant clampdowns on bitcoin trading and the crypto industry. Chinese traders are still a powerhouse in global crypto transactions and mining is still a lucrative business there despite state oppression.

What About Bashing The Banks?

Regulators often cite the use of bitcoin for nefarious purposes such as money laundering or illicit activity. Referring to his own exchange, CZ added that Binance has been totally transparent during and after its recent hack, something that rarely happens when a bank gets embroiled in a scandal.

Banks get hacked but they’re not transparent with the numbers. You see billions of dollars in fines for banks. Whereas with cryptocurrency there’s more transparency, which is actually good for the users because now they know what’s going on.

A new technology, especially when it involves finance, will always be met with skepticism from the old school bankers and politicians who are afraid of their boat being rocked. As we have seen, the FUD is unfounded with bitcoin, but that may not be the case with Facebook.

Would a bitcoin ban in America crash the industry? Add your comments below!