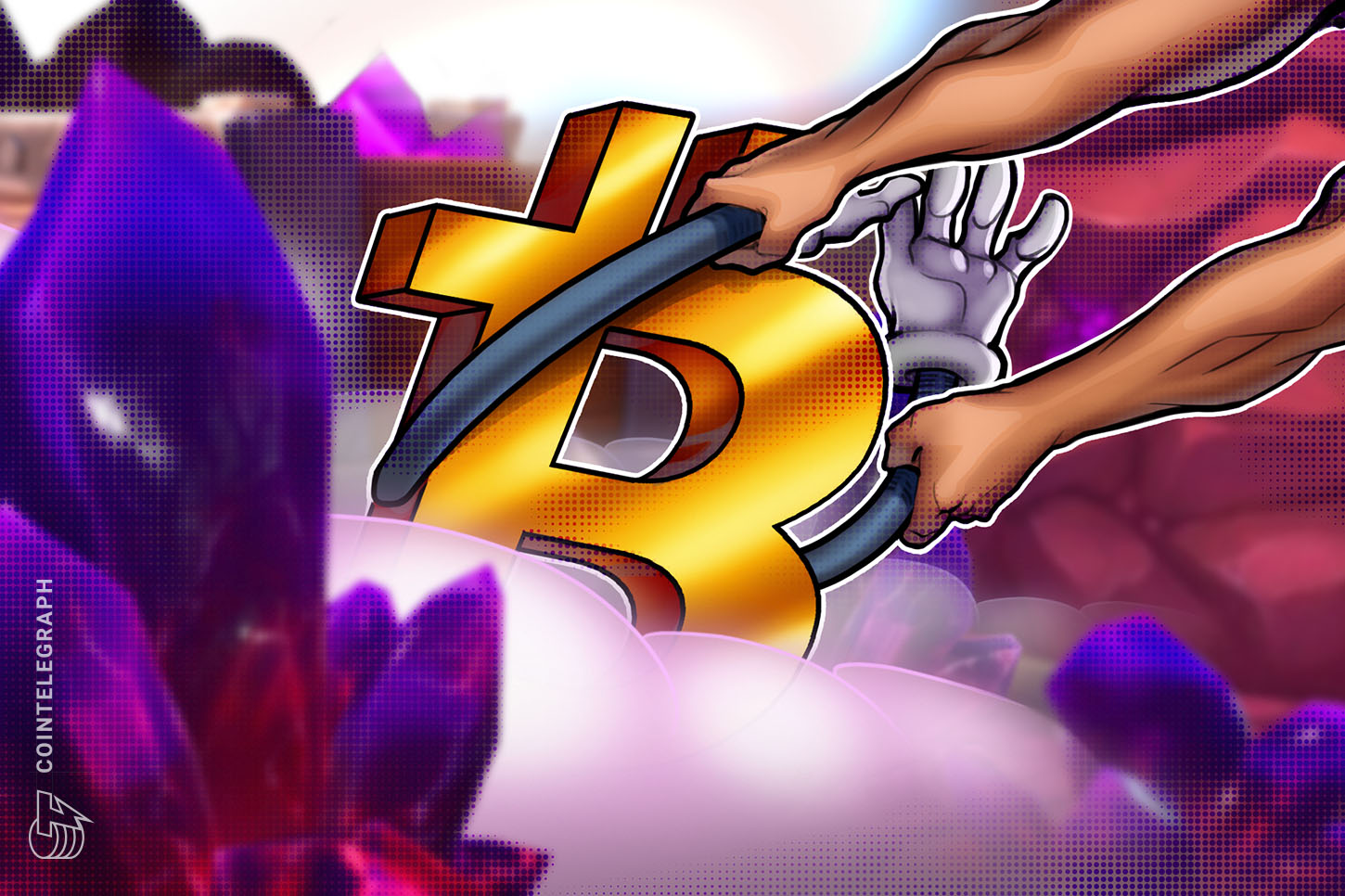 According to data from Glassnode, the exchanges it tracks currently hold 2.6 million Bitcoin. That is the lowest this amount has been since November 2018.

The trend toward users withdrawing their funds from the custodial exchanges first manifested itself right after Black Thursday. Since that time, approximately 300,000 BTC has left exchanges in what appears to be a mass exodus. This may be considered a bullish indicator, as it might imply that users do not intend to sell their assets anytime soon. The recent movement coincides with the recent bull run which saw the price of Bitcoin recover from below $5,000 to almost $12,000.

Not all exchanges have suffered equally, however. Some have been hit a lot harder than others. For instance, Bitfinex held almost 200,000 BTC in its vaults prior to Black Thursday — Currently, only about 60,000 BTC remain.