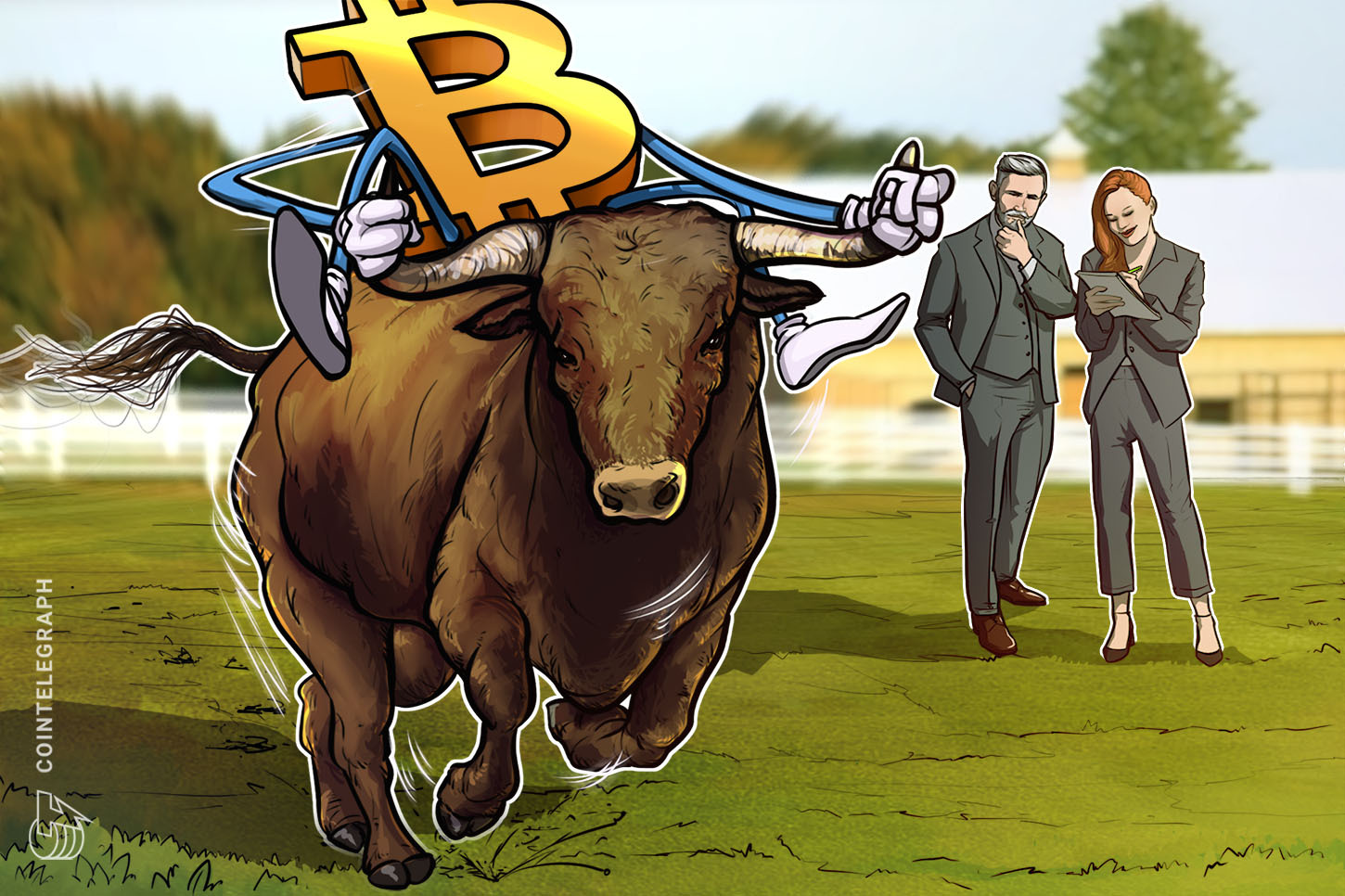 A new yearly high was printed, while the dollar has been showing weakness as well. Next to that, multiple listed companies came along with statements regarding allocations of Bitcoin rather than the U.S. Dollar.

All these arguments line up for a continuation of the bull market, but which levels should be watched? Let’s take a closer look at the charts.

As Bitcoin’s weekly chart shows, the $11,600-12,000 area was a crucial area to break for any bullish continuation. This resistance area has been persistent since the start of the bear market at the beginning of 2018. For over thirty months, the price of Bitcoin couldn’t break through this resistance zone, until the previous week.

The $10,000 level got a retest and held, which marked a new support zone. Since then, Bitcoin’s price has continued to run upward, which led to the breakout above the $12,000 barrier.

As the $11,600-12,000 broke upward, some interesting levels can now be determined for traders to watch in the upcoming weeks. Often, buying after such a big rally isn’t the best strategy since a retest of lower levels is likely.

As mentioned, the confirmation of a support/resistance flip at the $10,000 level warranted upward momentum. A similar case is likely here. The crucial barrier of $11,600-12,000 is likely to see a support level test before the market can continue rallying.

The total market capitalization for all cryptocurrencies chart is showing a clear resistance zone between $395-415 billion. It’s unlikely to have a breakout in one go, but that’s heavily dependent on the movement of Bitcoin.

Therefore, a retest of the $330-340 billion for support would be very likely and would set up a healthy construction for the start of a new bull market.

If the total market capitalization breaks through $395-415 billion, the next resistance zone is found between $510-525 billion.

One possible scenario for Bitcoin price

As discussed previously in this article, there’s a very likely case that Bitcoin’s price will have a correction toward the $11,600-12,000 area for some technical level tests.

Such a range-bound construction is very healthy for starting a new cycle as it’s constantly accumulating on a higher level. Breaking out of this sideways range after a few months may see the next big move, which will likely bring the price of Bitcoin towards $17,000 and possibly even a new all-time high.

The views and opinions expressed here are solely those of the author and do not necessarily reflect the views of Cointelegraph. Every investment and trading move involves risk. You should conduct your own research when making a decision.