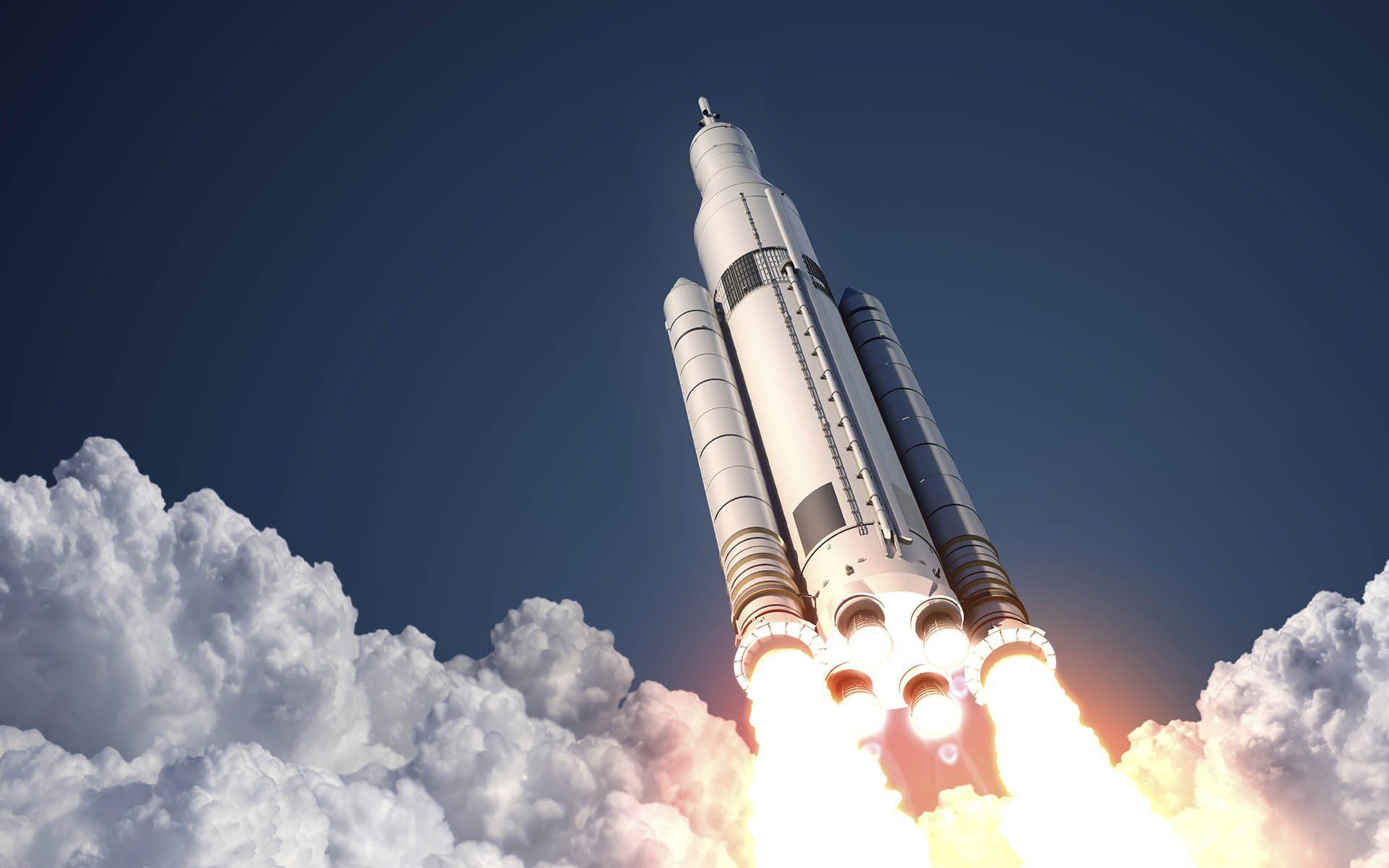 Bitcoin price has defied all expectations of its bearish trend continuing this week after rising a giant 13% in about 10 minutes on October 25.

In a move which was the last thing many traders expected, the largest cryptocurrency shot up from $7400 to a high of over $8500 on Friday trading.

At press time, Bitcoin 00 circled $8400, fully reversing its losses from earlier in the week which occurred over a similarly short timeframe.

The striking gains appeared to catch market participants by surprise, with derivatives giant BitMEX liquidating $150 million of shorts within the hour.

Bitcoin’s sudden success, while seemingly not motivated by external factors, fit in with behavior which has characterized it for the past few months. Periods of eerily flat trading are punctuated by sudden movements up or down.

This week, another such move took BTC/USD to support levels around the 200-day moving average of $7400. That level held, but a recovery only managed $7500 until today.

As Bitcoinist reported, price suppression continues to feel at odds with the progress being achieved elsewhere in Bitcoin. Participation in the Blockchain by miners, for instance, has never been stronger or more competitive.

Concerns had begun mounting that price deflation beyond $6500 would start impacting miners’ resolve. That situation now appears less likely, while further losses would likely trigger an adjustment in mining difficulty to incentivize participants.

Away from Bitcoin meanwhile, altcoins also put in solid performances on the day. Many of the top twenty cryptocurrencies gained around 10%, while Bitcoin SV led the group with 22% daily gains.

XRP, by contrast, reacted less positively, adding only 5.6% to stay below the significant boundary of $0.30.

What do you think about Bitcoin’s price rise? Let us know in the comments below!

Bitcoin Has Been the Best Currency Investment for Over 1,200 Years

Your Crypto Taxes Can Be Donated to Charity Instead