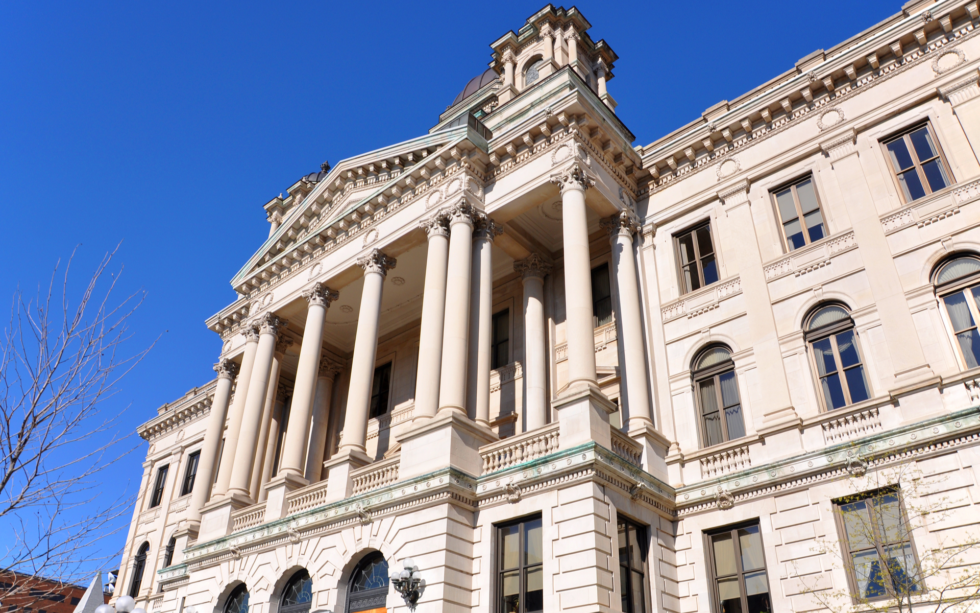 In a press release issued on Wednesday (May 22, 2019), Bitfinex announced that Hon Joel M. Cohen on the New York Supreme Court granted its motion for an immediate stay of documents.

An excerpt from the statement reads:

This temporary hold means the NYAG will only have access to topics relating specifically to whether the court has the jurisdiction to hear the case.

Thursday’s ruling is the latest in the legal tussle between the NYAG and Bitfinex/Tether. Back in April 2019, Bitcoinist reported that NYAG Letitia James accused both companies of covering up losses of about $850 million belonging to their clients.

At the time, the Hong-Kong based bitcoin exchange denied the NYAG’s claims characterizing them a being false and asserting that the funds in question weren’t lost.

The temporary stay of documents is only a minor victory for both Bitfinex and Tether as both companies want the case dismissed outright.

According to both companies, the NYAG’s actions constitute an overreach seeing as the two companies do not operate in the state of New York.

Bitfinex also highlighted the fact that New York’s Martin Act – which deals with financial fraud, cannot be used to compel foreign establishments to produce documents held outside the U.S.

Justice Cohen adjourned the case to July 2019 at which time both parties will also have the opportunity to present their arguments.

Since the news of the alleged $850 million coverup broke out, Bitfinex has announced raising $1 billion from private investors followed by the LEO token distribution event.

Paolo Ardoino, the chief technology officer (CTO) of Bitfinex at the time of $1 billion fundraising declared that the company still commanded the trust and respect of investors within and outside the bitcoin and cryptocurrency space.

Commenting on Thursday’s decision by the court, Ardoino quipped:

All the attention now shifts to the outcome of the July 29 hearing on the matter.

Do you think the NYAG’s actions constitute a legal overreach? Let us know in the comments below.

3 Reasons Why MicroStrategy Adopted Bitcoin — And Why Others Will Too