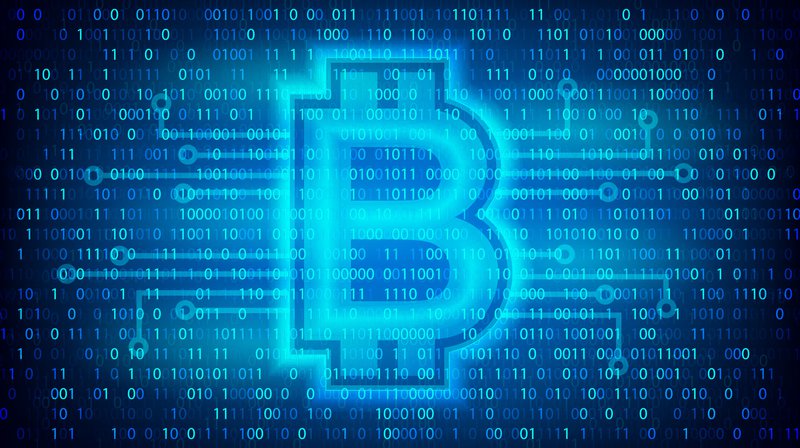 A DDoS attack is defined as a persistent DDoS event against the same target (e.g., IP address or domain). A single attack is preceded by a quiet (attack free) period of at least 60 minutes and followed by another quiet period of the same duration or longer. Previous Imperva reports had considered DDoS attack bursts separated by 10 minute quiet periods, but then increased the quiet period time threshold to 60 minutes in order to aggregate successive attacks.

DDoS attacks can be either network layer attacks that cause network saturation by consuming much of the available bandwidth or application layer attacks that bring down a server by consuming much of its processing resources (e.g., CPU or RAM) with a high number of requests; they are often facilitated by DDoS botnets. DDoS bots often masquerade as browsers (human visitors) or legitimate bots (e.g., search engine crawlers) to bypass security measures.

The Imperva report is based on data from 3,920 network layer and 1,755 application layer DDoS attacks on websites using Imperva Incapsula services from July 1, 2017, through September 30, 2017. Information about DDoS botnets was gathered by analyzing data from 37.4 billion DDoS attack requests collected over the same period.

Network layer DDoS attacks are measured in Mpps (million packets per second) and Gbps (gigabits per second), which indicate, respectively, the rate at which packets are delivered and the total load placed on a network. Five percent of network layer attacks reached 50 Mpps, while the largest peaked at 238 Mpps.

Application layer DDoS attacks are measured in RPS (requests per second), and the overall impact also depends on the amount of workload that a single request can force on a target server. The main difference between the two DDoS-attack types is that one will target network connections and the other will target computing resources; each requires a different set of security methods for risk mitigation.

The report noted that the cryptocurrency industry continues to be a frequent target of DDoS attacks, more so than many larger industries. In fact, three out of every four bitcoin sites were attacked in Q3 2017.

“[We] saw attacks targeting a relatively high number of cryptocurrency exchanges and services,” states the report. “This was likely related to a recent spike in the price of bitcoin, which more than doubled in the span of the quarter. Overall, more than 73% of all bitcoin sites using our services were attacked this quarter, making it one of the most targeted industries, despite its relatively small size and web presence.”

For network layer DDoS attacks, the U.S., China, Hong Kong and the Philippines are among the top five countries, in terms of both number of attacks received and number of targets. Germany is also frequently attacked, with 12.8 percent of the total number of DDoS attacks.

Hong Kong had only 5.1 percent of targets but was targeted by almost a third of all network layer attacks in Q3 2017. This was largely due to a large-scale campaign against a local hosting service provider which was hit more than 700 times throughout the quarter.

For application layer DDoS attacks, the U.S. had both the highest number of attacks and the highest number of targets, with the Netherlands coming in a distant second. The largest application layer attack targeted a financial services company headquartered in Europe, which was hit multiple times. The remainder of the list include developed countries with mature digital marketplaces, such as Singapore, Japan and Australia.

Application layer attack traffic generated by bots that can bypass cookie challenges increased to 6.4 percent in Q3 2017 from 2.1 percent in the previous quarter. Of these bots,1.8 percent were also able to parse JavaScript, an increase from 1.4 percent in Q2 2017.