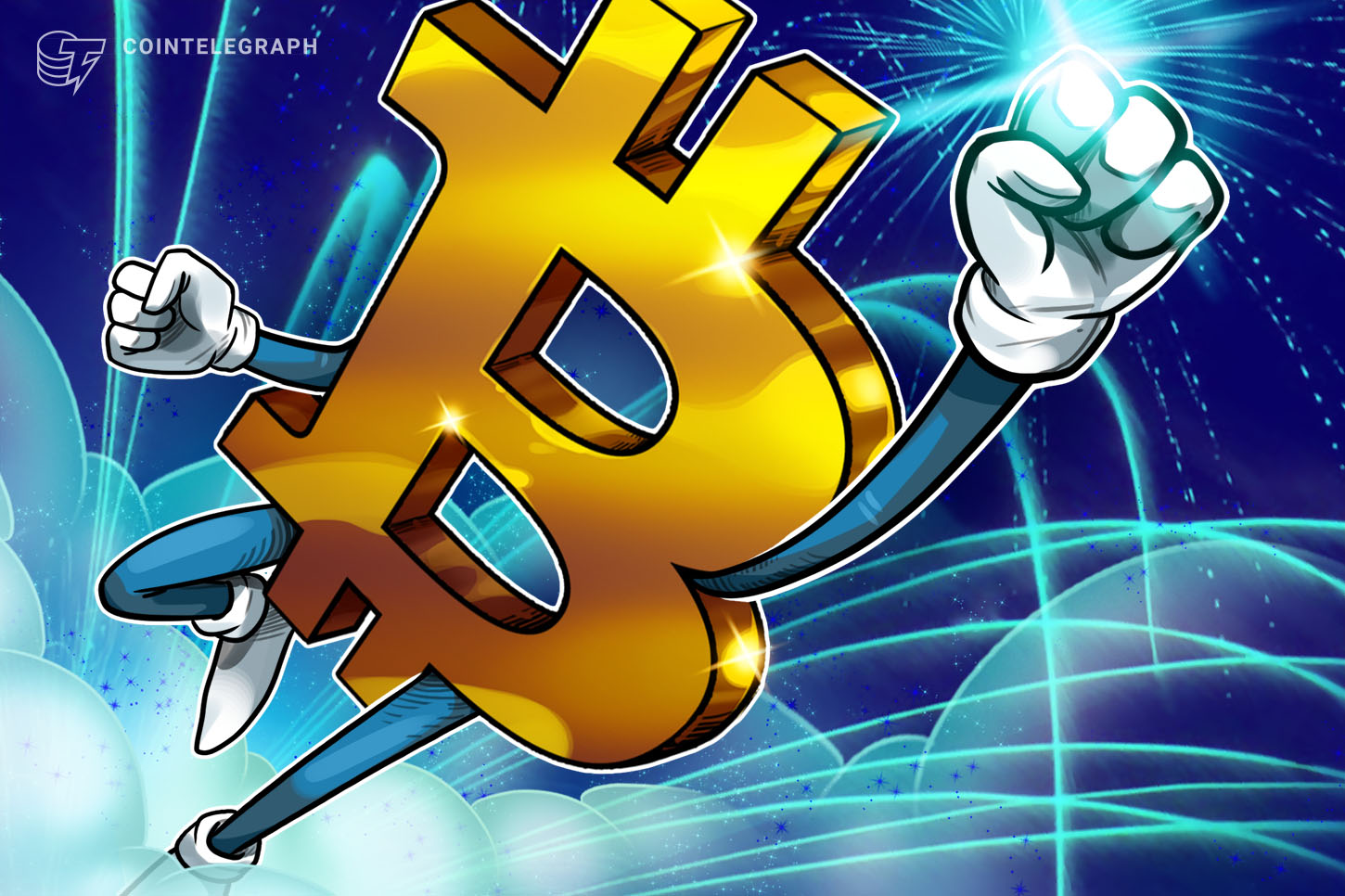 Thousands of different cryptocurrencies have arisen in the since Bitcoin’s (BTC) 2009 genesis block. Even though newer assets come with different technology and new bells and whistles, Bitcoin still has an upper hand in a key category, according to a November report from crypto data firm Coin Metrics.

Due to its relatively older framework, people sometimes compare Bitcoin to early, outdated versions of other technological innovations, such as dial-up internet, the report explains:

“Too often, these are part of deliberate marketing strategies pushed by proponents of emerging cryptoassets that reportedly succeed where Bitcoin has failed. Tragically, newcomers confronted by a strictly technological comparison framework are ultimately pushed to the margins, especially as debates turn hyper-technical.”

Technological ability is important. Cryptocurrencies, with their underlying blockchains and ecosystems, however, also serve as forms of money or value in addition to their technological undergirding. Therefore, asset distribution plays a key role in the equation, the report notes.

Cryptocurrencies have visited countless headlines over the last decade, especially in 2017, when many alternative crypto assets posted tremendous gains for holders. Many people and teams have produced their own digital assets, some of which compete against Bitcoin’s value proposition.

When Bitcoin became a more well-known name, however, organic asset growth became difficult. Once people saw viability for new assets, what stopped them from allocating different amounts of their created asset to certain groups, including specific friends or investors? Essentially, since some type of financial worth is expected at the start of any freshly created asset now, such new assets lack even distribution among people.

“Through on-chain data, we can identify ownership structures antithetical to Bitcoin’s and quantify the degree of wealth centralization within their digital economies,” the report adds.

Essentially, Bitcoin started as an experiment unlike anything before its time. Very few people understood how the asset worked at its outset. “There wasn’t even an exchange rate for the earliest of adopters to begin to fathom valuing their Bitcoins,” Coin Metrics explained:

“Coupled with the aforementioned technical complexity, the results of early experiments on Bitcoin were disastrous: there is an exorbitant amount of BTC that is believed to have been permanently lost during that period. Transactors, after all, treated Bitcoin as it was back then: a curious experiment of digital monopoly money.”

Through charts and examples, the report explains Bitcoin’s early journey, which yielded vast coin distribution. Mining activities have also impacted the asset’s dispersion. The data in the report, however, relies heavily on crypto wallet address analysis. Participants sometimes use a number of wallets and addresses, so accuracy of the results remains questionable.

Crypto analyst, trader and YouTuber Tone Vays has also expressed similar points in the past about Bitcoin’s decentralization.