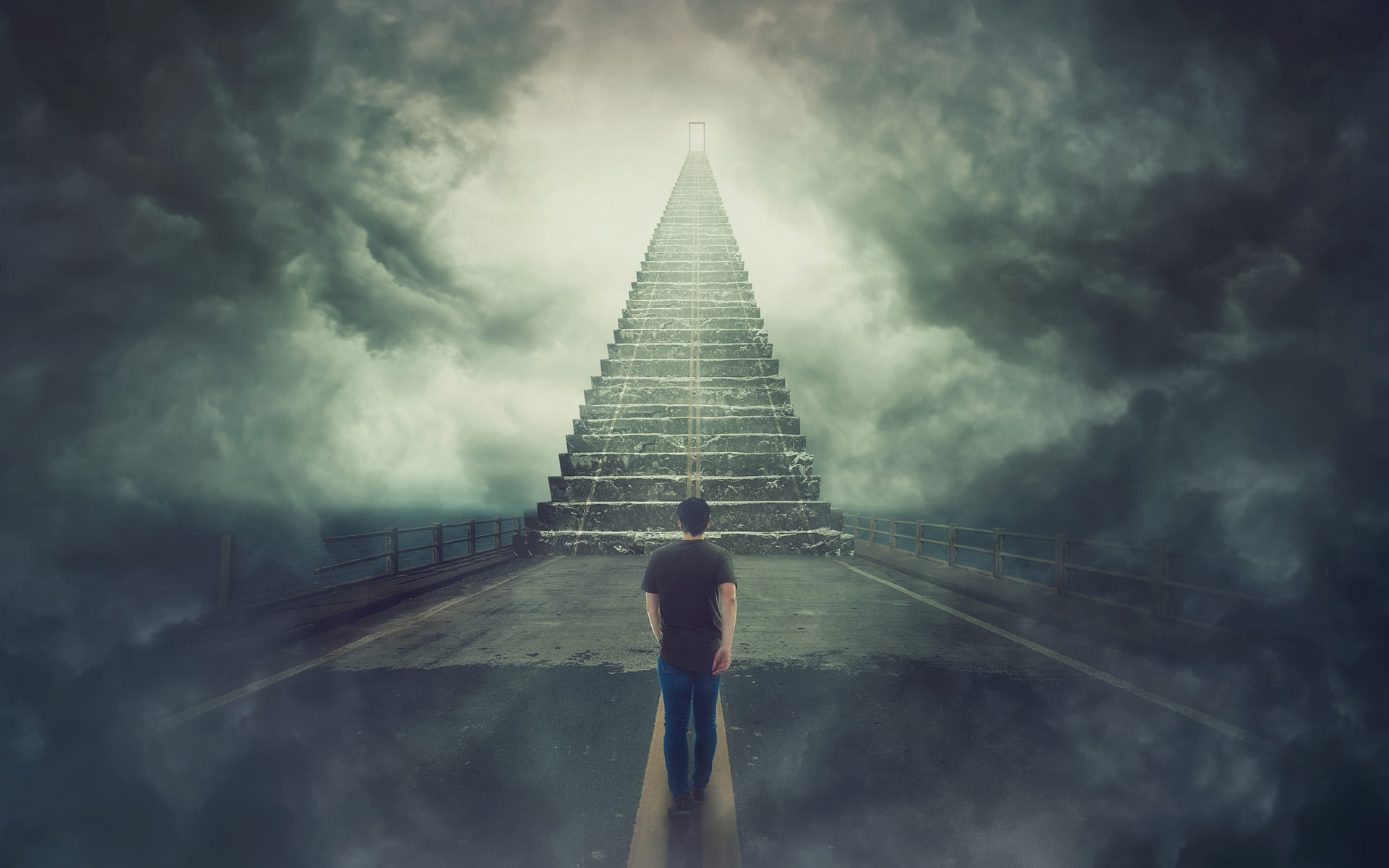 Bitcoin Is Up 32% This Month

In a tweet that garnered thousands of likes and replies yesterday, Bitcoin analyst and developer Crypto₿ull pointed out that bitcoin is up 32% this month. He added:

That’s a pretty eye-opening thought. Of course, there’s absolutely no guarantee that BTC will repeat its January success every month this year.

And of course, he received several replies pointing out that 32% a month was “unrealistic” and that “Nothing goes up in a straight line.”

However, Crypto₿ull added that for those who thought that 32% a month sounded like “madness,” they just needed to look back at 2017.

Perhaps his calculations aren’t so crazy. After all, there seem to be more and more bullish voices joining in the chorus lately.

Yesterday, Bitcoinist reported how Bitcoin could reach $28,000 in the next few months as a golden cross is imminent with the 50-day moving average approaching the 200-day ma. The last time this happened was in April 2019 and a 200% surge in BTC price followed.

Moreover, Fundstrat’s Tom Lee also observed this week how the 200-day moving average is coming into play. He claimed that bitcoin was reentering a bull market, saying:

Then there’s the upcoming Bitcoin Halving, an event that many believe will propel Bitcoin’s price even further as people begin to accumulate the number-one cryptocurrency.

Let’s be honest, though. It’s unlikely that BTC will keep making stellar steady gains month on month. But no scenarios are impossible, this is crypto after all. As one of Crypto₿ull’s followers pointed out:

32% every month is unrealistic.

Throw a couple of 78% months in there with the 15% months to spice it up and you’ve got yourself bull stew.

“32% every month is unrealistic. Throw a couple of 78% months in there… and you’ve got yourself bull stew.”

What do you make of Cryptobull’s latest prediction? Add your thoughts below!