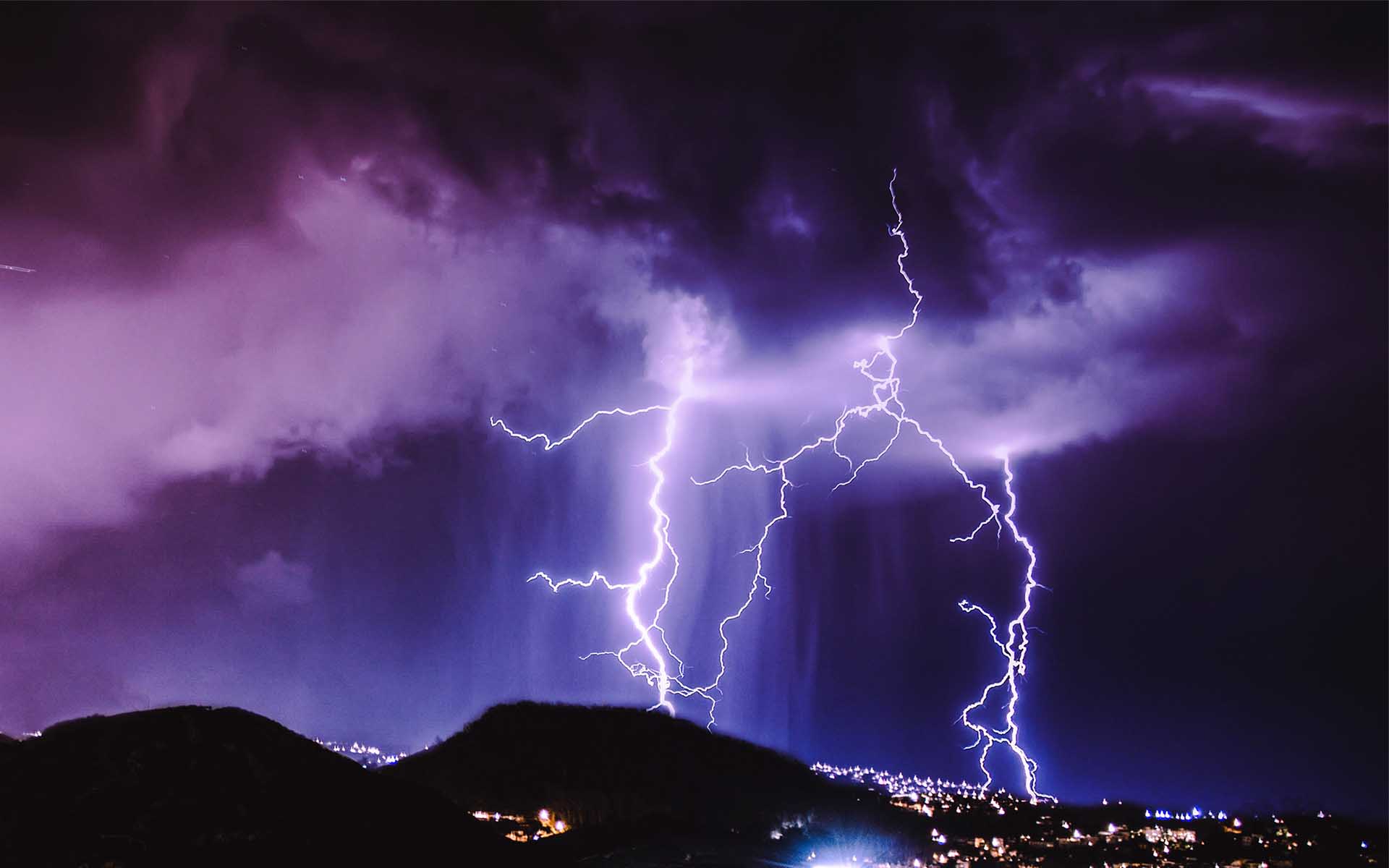 Bitcoin’s scaling solution, the Lightning Network, is currently sitting at a capacity of around $11M. More interestingly, though, there are major updates underway already.

A user going by the name of u/almkglor has taken to Reddit to discuss some of the upcoming updates on Bitcoin’s scaling solution, the Lightning Network.

The first at hand is the channel update protocol touted “Eltoo.” According to the user, Eltoo will be solving the network’s “toxic waste” problem. Under the current protocol, the old state is considered dangerous (hence, toxic) because if it’s acquired by someone else, they can use it to publish a stale unilateral close transaction that must be treated as a theft attempt. Hence, you could, in theory, get punished and lose funds.

With the new update, the old state is not being revoked but, instead, it’s gainsaid by the later state.

Moreover, it would allow multiple participants in the updated protocol.

Naturally, Eltoo comes with a few setbacks as well. It would require a base layer change and it would make determining the costs of the routes a bit harder, hence complicating routefinding algorithms.

In essence, the purpose of this update is to split larger payments into smaller ones. There are three different variants of the AMP implementation. These include:

In terms of benefits, the above would provide better-expected reliability, as well as the capacity for multiple channels to be used to pay.

However, it also suggests higher fees and it’s not particularly clear how to split up the payments.

Instead of using preimages and payment hashes as it is right now, this update would replace them with payment points and scalars. The invoice would contain a payment point and the receiver would reveal the payment scalar (a private key).

This would allow for a whole lot of further improvements such as noncustodial escrow, payment decorrelation, stuckless payments, and so forth.

Now, it’s also worth noting that these are just a small part of the updates which are underway for the Lightning Network. As Bitcoinist reported earlier in May, there are 13 upgrades intended to solve the network’s biggest hurdles.

Moreover, according to LN tracking resource 1ml.com, the network capacity is at almost $11M, while the number of nodes has increased by almost 4% over the past month to reach 8,896.

What do you think of the Lightning Network? Don’t hesitate to let us know in the comments below!