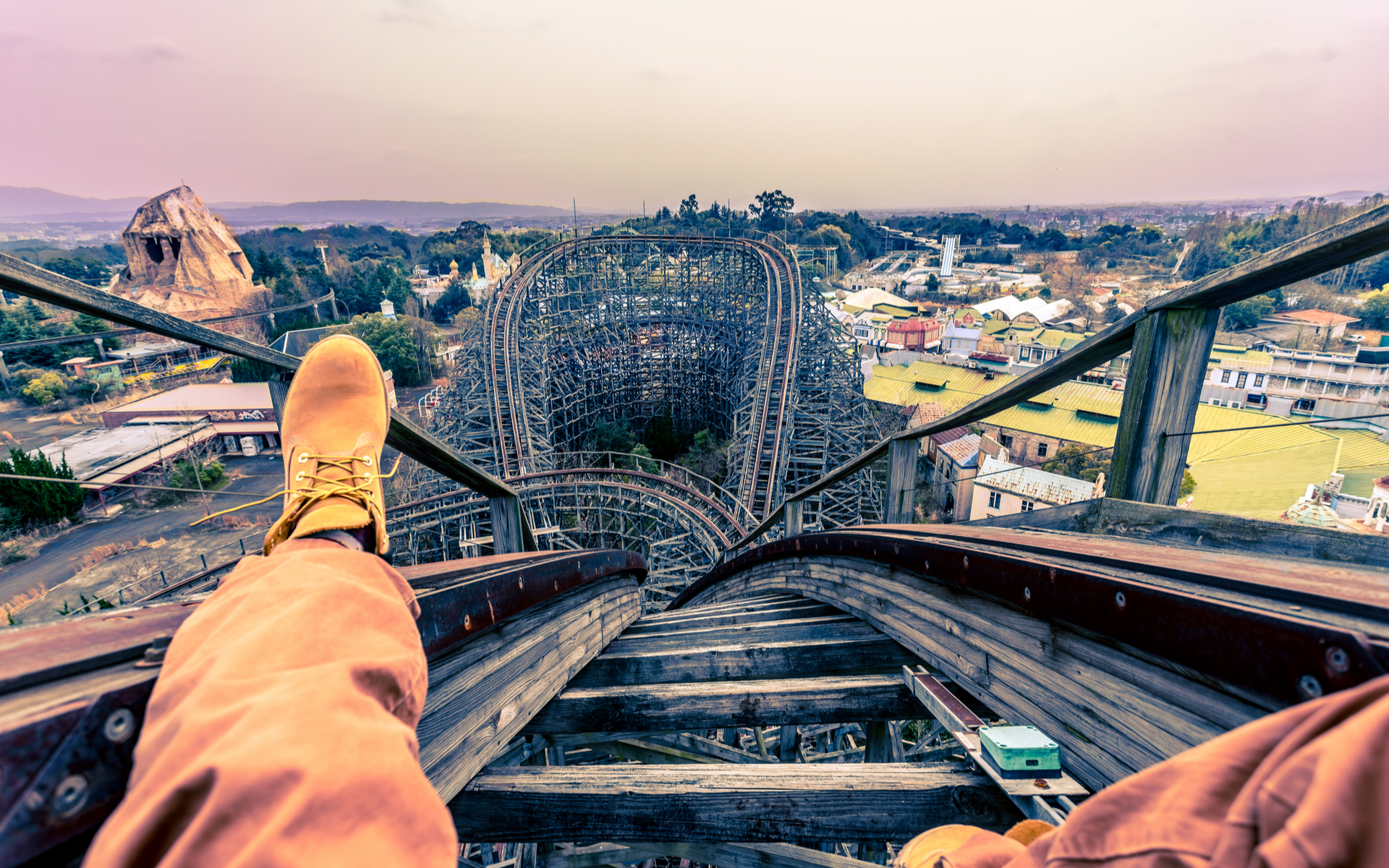 Bitcoin (BTC) is playing a game of averages, once again drawing attention to significant support levels. What is expected is a breakout move, though the direction remains uncertain.

Bitcoin Stands at Another Threshold for Significant Price Move

Bitcoin prices have gone through threshold moments like these in the past months. The price fluctuated in the thin range between bullish and bearish, with rogue moves along the way. Now, the $10,000 trek is in question, with thinner possibilities.

Jacob Canfield, Bitcoin analyst, sees another decision time for the leading coin. He bases his analysis on a recent rejection of the 200-day moving average, allowing for a crash and a rally later in the year.

Question remains, is this a lower low rejection off the 200MA to form a new low like July ‘18 or is this a dump before a massive breakout like Feb ‘18?

What do you guys think?

Next week will be very telling for the overall macro ‘trend’

The recent price move looks ambiguous, with two chief scenarios proposed by Canfield. One of the possibilities is a correction similar to that of July 2018, which cut more than 60% off bitcoin prices. The other possibility is another mid-range rally, as the bounce seen after February 2018.

The new direction for bitcoin may arrive after the coin settles above $8,600, Canfield says. Now, the $8,400 support is viewed with caution, as bitcoin remains highly volatile. Bitcoin price trades at $8,660.39, on relatively high volumes of $29 billion per day. From that position, the market is active enough, with liquidity boosted by both bearish and bullish participants.

What this means is that it’s possible we see a drop prior to the halving. Both prior had 28% drops.

Canfield warns that it is still best to manage risk and tweak BTC trades day by day. It is also possible that the analysis is rejected, with bitcoin taking another direction. The analyst concedes that a rally above $10,000 and a close at that price would invalidate the scenario. But from the current level, it is possible that bitcoin in fact corrects before the halving in May.

For this analysis to be wrong, I would need to see a daily close ABOVE the 200MA and $10,000 to make a higher high and invalidate the total structure.

But the more probable scenario would lead 2020 to resemble the year 2018. Based on chart similarities, Canfield believes bitcoin is in for a steep correction, followed by a renewed rally in spring. So far, the sell-off has not happened, and it is possible BTC remains range-bound for a while more. But in case the 2018 model is repeated, Bitcoin will be in for moving down to $6,400 and possibly as low as $5,000.

We have not yet seen the sell off capitulation volume like we saw before and we have been making lower high after lower high from the $13.8k level. It is possible that we range for the next several months forming more lower highs until we get a $6400 level break down to $5k.

The new bull and bear fight arrives after last Sunday’s flash crash, where direct whale selling depressed the price from levels above $9,000. Now, bulls have another defence point for BTC.

Bitcoin has so far avoided the January slump, and gone on to have the best start to the year since 2012. Currently, the volatility index moves between 3% and 4%, with significant day-to-day fluctuations. The Bitcoin sentiment remains neutral at 48 points, a level from which once again, a shift is possible in either direction.

But for now, predictions for bitcoin remain within the range between $8,000 and $10,000, with further price moves only mentioned as potential future feats and price records, with a lower probability.

What do you think about the potential of BTC for a bigger price move? Share your thoughts in the comments section below!