Skip to content
Home » Bitcoin Price: Crypto Twitter Bearish, But Is This A Crash Or Just Retracement? 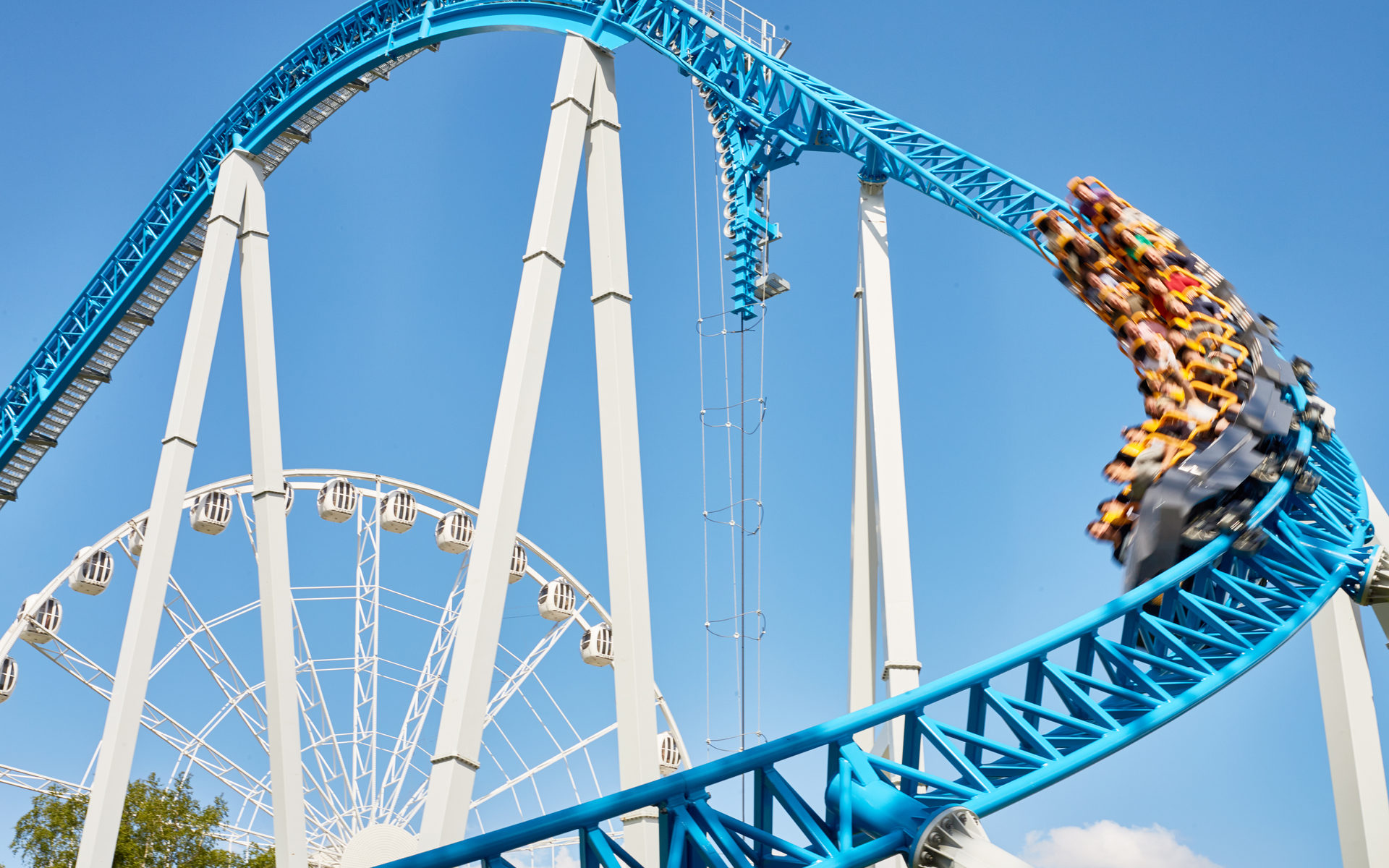 As surely as night follows day, after a three-digit drop in bitcoin price, crypto-twitter turns bearish. This time the drop was a not-insignificant $500, and the bearishness has become hard to bear [sorry]. But is the outlook really so negative, or is CT waiting to buy a dip which isn’t coming?

As pointed out by cryptocurrency and fx trader, Mayne, on Twitter, feeds have become increasingly bearish since the latest losses. But whilst he believes bitcoin price can still go lower, he feels that those waiting for a larger dip to buy may end up disappointed.

We can go lower sure, but I think the same people [who were] waiting for $6k are going to be waiting for $7k and will buy back above $10k.

$BTC has it’s 4th biggest bull move ever, $7.2k-$10.5k, and now we are retracing after consolidating. My feed, totally bearish again.

Bitcoin price recently posted its fourth-biggest daily gain of all time. Despite our desire for every pump to go parabolic, that just doesn’t happen. Without buying pressure, such spikes are unsustainable and followed by a period of consolidation and retracement to find support following the pump.

Economist, Alex Krüger, agreed, suggesting that the dip is already being bought:

after the 4th biggest bull move ever, the trade is buying the dip, regardless of whatever perceived fundamentals

Exactly. I think the China narrative is over-hyped, as are most bullish narratives, but after the 4th biggest bull move ever, the trade is buying the dip, regardless of whatever perceived fundamentals. If wrong, too bad, sh*t happens.

Bitcoin Price Not Looking As Bad As All That

Bitcoin’s price drop yesterday pushed it once again below $9k, and the timing seemed to correlate with a general slump in the global stock markets. However, just two weeks ago the price was as low as $7500, so we have seen significant overall gains in this period.

Bakkt’s bitcoin futures products also continue to gain a foothold in the market. They set a new daily record of a number of futures contracts traded yesterday, even as BTC price was dropping.

Are you buying this bitcoin price dip? Let us know in the comments below.

Bitcoin Has Been the Best Currency Investment for Over 1,200 Years

Your Crypto Taxes Can Be Donated to Charity Instead