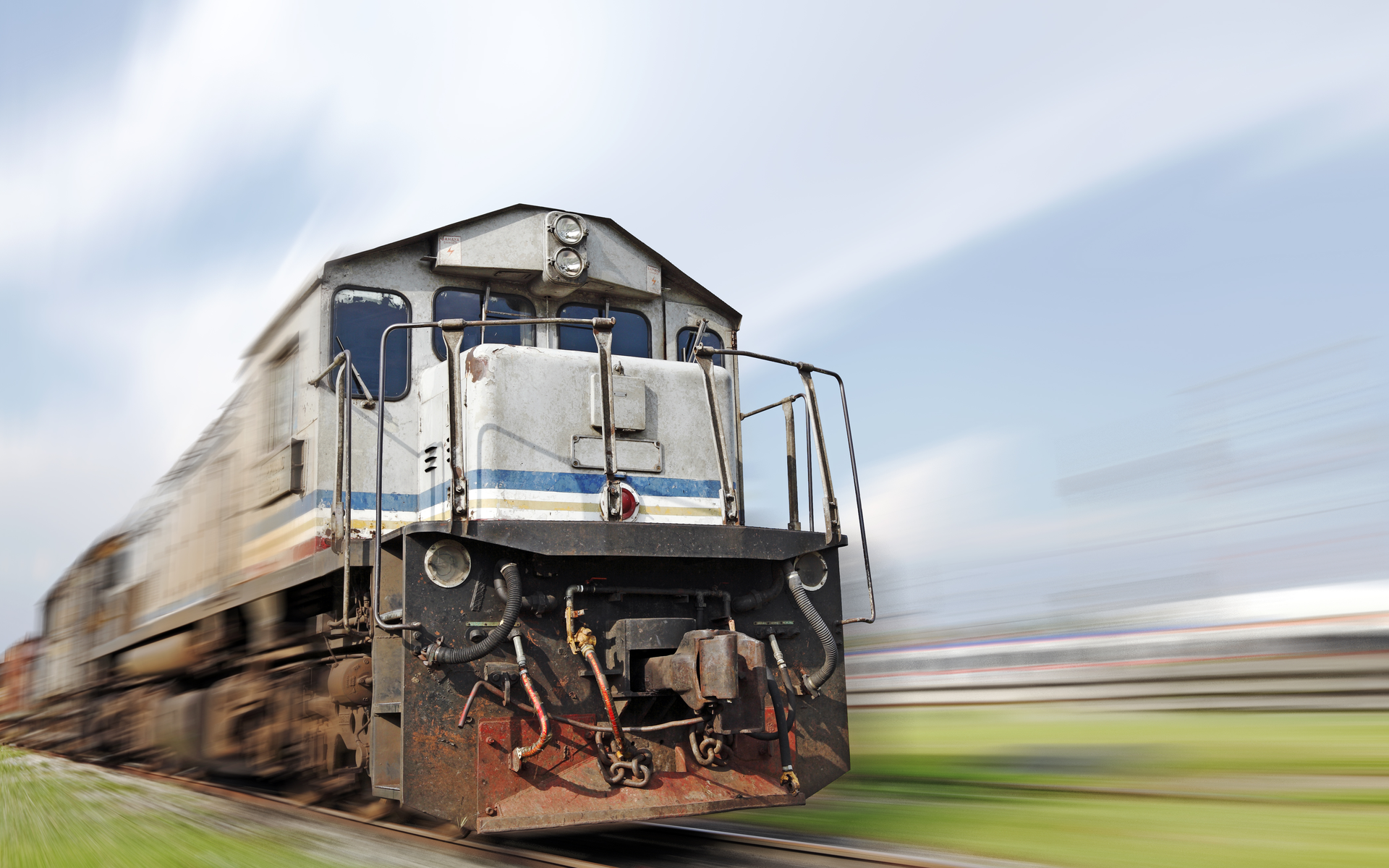 Bitcoin may struggle to decide whether to trade above or below $10,000, but analysts are confident that the only way now is up.

As BTC/USD traded around $9950 on September 23, positive sentiment began building as theories compared current trends to Bitcoin’s 00 recent lows of $3100.

Sorout was commenting on the weekly performance for BTC/USD, which according to him has hit the bottom of an ascending wedge.

Now, the next few weekly periods should propel the pair towards $12,500.

“Almost everyone was bearish at the 3k bottom. 10k has been no different, bears in full force,” he added in subsequent comments.

Those bears have contributed to an overall lack of faith in Bitcoin as markets tracked sideways in recent weeks. On social media in particular, fears have arisen that the largest cryptocurrency must drop to around $8000 before continuing its bullish trend.

Commentators had hoped that the arrival of institutional trading platform Bakkt would inject new life into the scenario. As of press time on Bakkt’s second day of trading, however, no sign of that rescue was visible.

Nevertheless, zooming out on Bitcoin gives cause for serious belief. In a separate twitter post on Sunday, Global Macro Investor CEO Raoul Pal described Bitcoin as the “best performing asset in all recorded history.”

“And on a longer-term time horizon, its still very cheap, in my opinion,” he added on its 15 million percent ROI since 2009.

As Bitcoinist reported, even the mid-term prognosis on Bitcoin remains extremely bullish. Among the most popular is that of fellow Twitter analyst PlanB, whose stock-to-flow model of Bitcoin price potential has proven highly accurate.

Nevertheless, for Bitcoin to continue on trend, markets must reach $100,000 per coin at some point before 2022.

“Only prediction I take from (stock-to-flow) model is that btc price will be >$100k before Dec 2021 (I did not calculate the exact time, but if btc is <$100k around that time, it becomes non-stationary),” PlanB wrote in a fresh update on Saturday.

#bitcoin price and stock-to-flow are cointegrated.

Only prediction I take from S2F model is that btc price will be >$100k before Dec 2021 (I did not calculate the exact time, but if btc is <$100k around that time, it becomes non-stationary). BTW a prediction is not a guarantee! pic.twitter.com/zbCiwCiqWG

Prices have contrasted with network strength over the past few months. Bitcoin’s blockchain has set new technical records on an almost constant basis in 2019, something which some say should in itself spark a price bull run.

What do you think about Bitcoin’s current price performance? Let us know in the comments below!