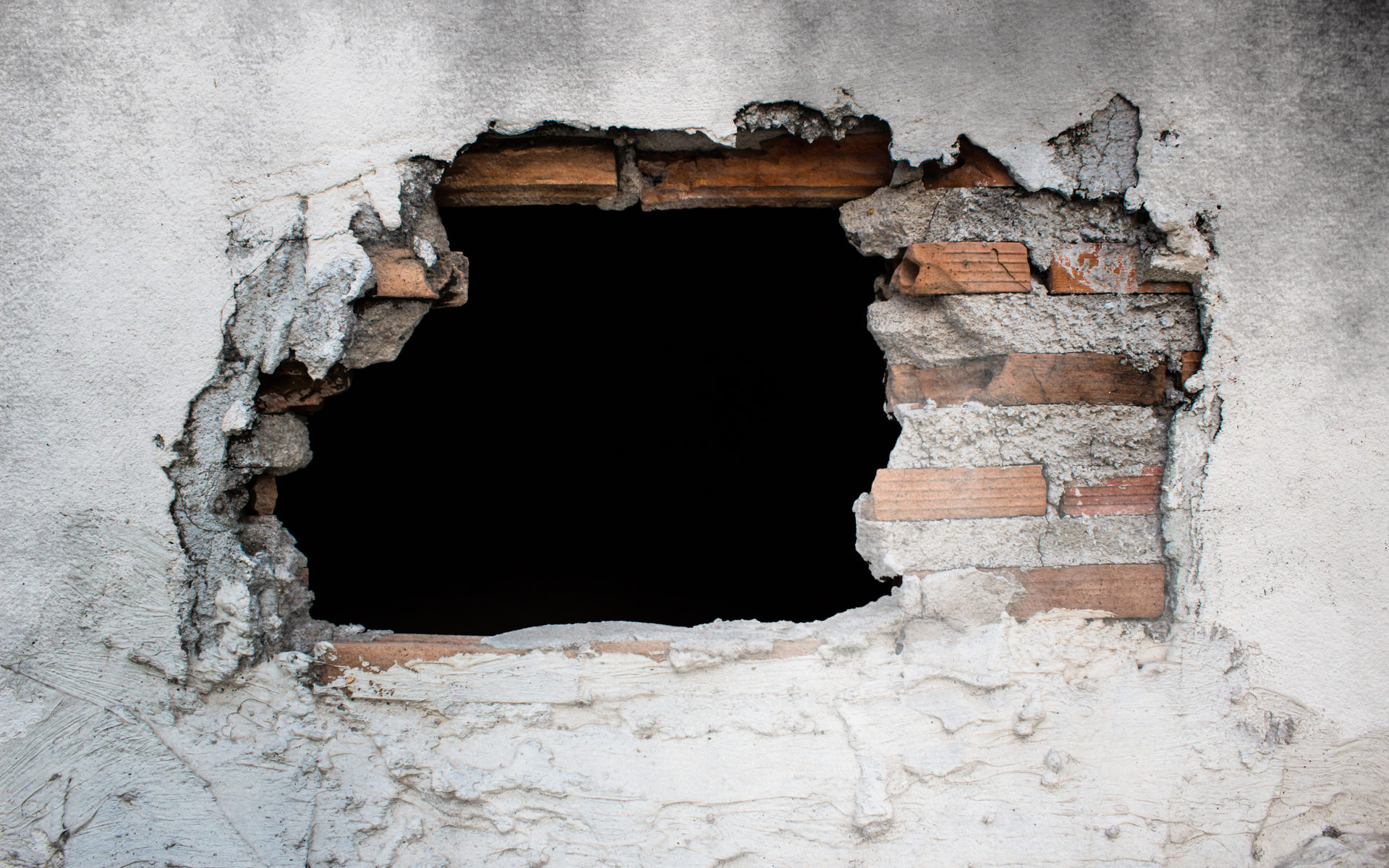 Bitcoin may sink to just above $8,000 in the short term in order to keep in line with its historical behavior, new crypto analysis suggests.

BTC To Descend Below $9k?

Currently circulating on social media are charts of CME Group’s Bitcoin futures performance which traditionally impacts on the Bitcoin price. On these charts it shows a probability of BTC/USD soon hitting $8,400.

The theory emerges on the back of fresh volatility in Bitcoin markets, with the largest cryptocurrency falling away from local highs above $12,000 to lose $11,000 support on August 14.

At press time, the pair was trading beneath $10,500, with traders keenly eyeing how support reacts to the threat of Bitcoin returning to four digits.

According to the futures data, however, that likelihood is considerable. Identifying two gaps in the charts since June, Twitter account known as The Cryptomist bet on BTC/USD trading at both $8400 and $11,800 in future.

“Do not be mistaken, both will be filled,” the analyst summarized.

Do not be mistaken, both will be filled. pic.twitter.com/ZtqtZ4WR9C

In the past, Bitcoin has had a habit of ‘filling in’ gaps left in futures performance, giving rise to Cryptomist’s confidence that the same pattern will occur now.

2019 will meanwhile see multiple new futures providers enter the arena, including offerings from crypto businesses themselves in the form of exchange Binance.

Beyond the futures metric, however, commentators appeared broadly ambivalent towards Bitcoin price movements on Wednesday, as many appeared used to fluctuations between $9500 and $12,000.

According to a Twitter survey conducted by trader and analyst Josh Rager, just as many users believed BTC/USD would dip below $10,000 as stay above it.

The fresh dip meanwhile gave extra ammunition to naysayers. Peter Schiff, the gold bug well known for his distrust of cryptocurrency, used news of a brief respite in the US-China trade war to criticize the idea local investors were flocking to Bitcoin.

“Now that trade tension with China has eased, the pressure on the yuan is off. Those who bought Bitcoin to speculate on Chinese safe haven buying, which never happened, are taking their chips off the table,” he said on Tuesday.

What do you think about Bitcoin price dependency on futures? Let us know in the comments below!

Crypto Exchanges Are Cracking Down on Hackers, Chainalysis Report

SEC to Grill Kik Head of Operations Next Week – Bitcoinist.com

US Military Under Serious Threat From Deadly Malware – Bitcoinist.com