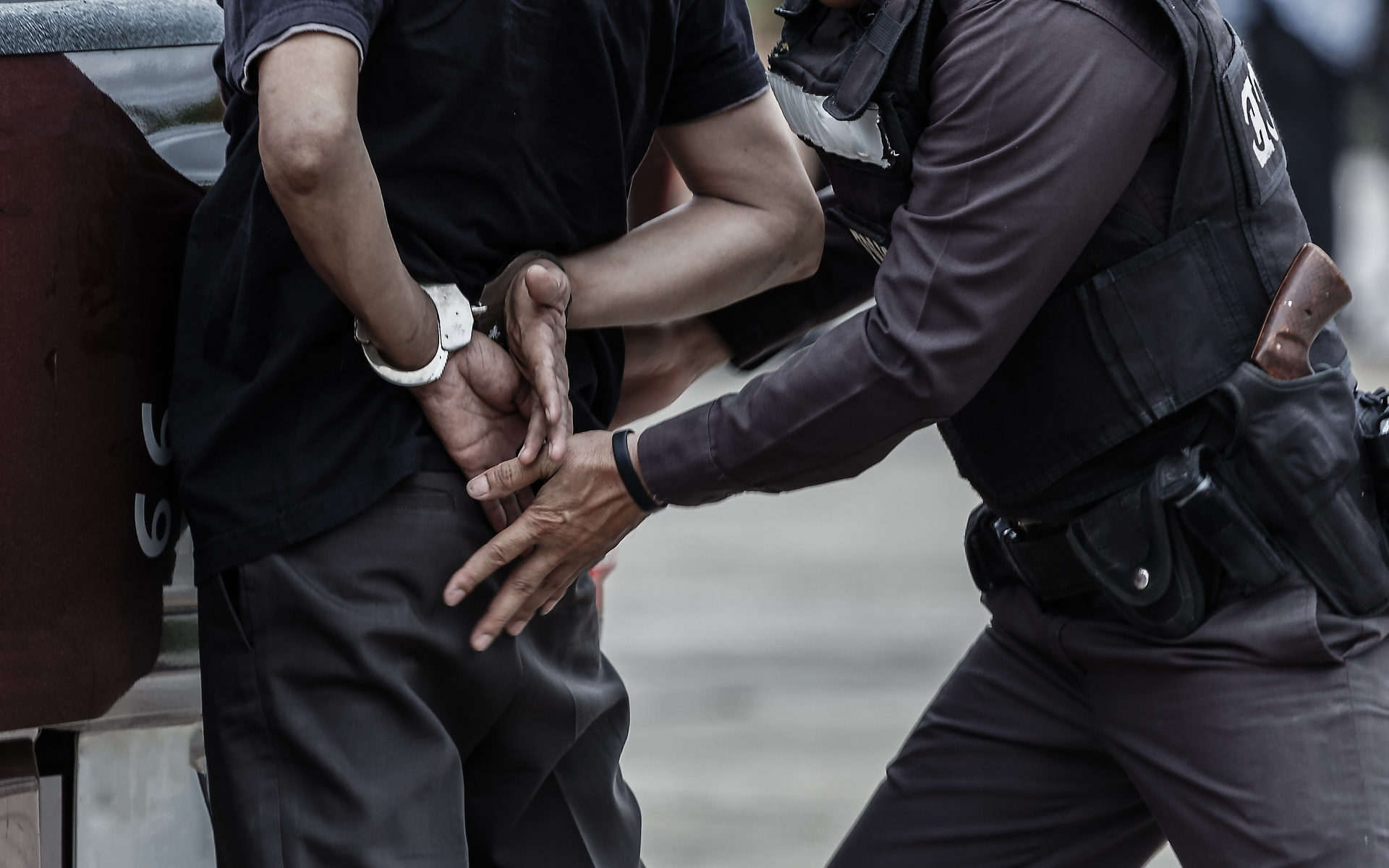 A Bosninan immigrant living in Tulali, Washington has been sentenced to seven years in federal prison for receiving Bitcoin in return for illegally modified guns and gun parts. Authorities assert that Hany Veletanlic, 36, sent the weapons to violent extremists in Sweden in violation of the Arms Export Control Act.

Law Enforcement Is Increasingly Worried About Bitcoin Use By Criminals

Veletanlic admitted to engaging in illegal gun sales since 2017, and was also found to be in possession of banned items such as silencers.

Law enforcement agencies across the globe are increasingly concerned about the use of cryptocurrency for terrorist financing. This issue is not new, but as crypto moves into the mainstream, agencies are increasingly seeking to develop methods to trace transactions and identify users.

Earlier this month the U.S. House Financial Services Committee held hearings to address this topic. Committee members were quick to draw ties between Bitcoin and terrorist groups such as Hamas and neo-Nazis. Lawmakers in other countries such as Britain, Israel, and India have recently expressed similar concerns.

Crypto Use Is Overwhelmingly Legal

The earliest large-scale use of cryptocurrency for transactions were tied to the Silk Road, an online marketplace mostly known for drug sales that shut down in 2013. It is thus not surprising that crypto, notably Bitcoin, has a reputation for use in illicit activities. Nevertheless, studies have repeatedly demonstrated that cryptocurrency is no more likely to be used for illegal activities than cash or other forms of electronic finance.

On the contrary, strong evidence indicates that cryptocurrency plays a key role in helping persons affected by political and economic disruptions. In Venezuela, for example, crypto has been a safe haven used to protect assets from soaring inflation. The same phenomenon has recently been seen in Argentina, Iran, and Lebanon.

This image of crypto being the tool of criminals is mostly pressed by anti-crypto advocates, often those with ties to industries likely to be disrupted by blockchain technology. In truth, the overwhelming number of cryptocurrency transactions are legal.

Whereas law enforcement has a vested interest in stopping illegal gun sales, tracking blockchain transactions will not be an easy task. Decentralized ledger technology is designed to operate in an anonymous or pseudonymous manner.

Moving forward, to prevent criminals from using Bitcoin, policymakers will need to recognize the revolutionary nature of blockchain technology, and thus develop laws and regulations that work with, rather than against, crypto adoption.

What are your thoughts on cryptocurrency and law enforcement? Let us know in the comments below.