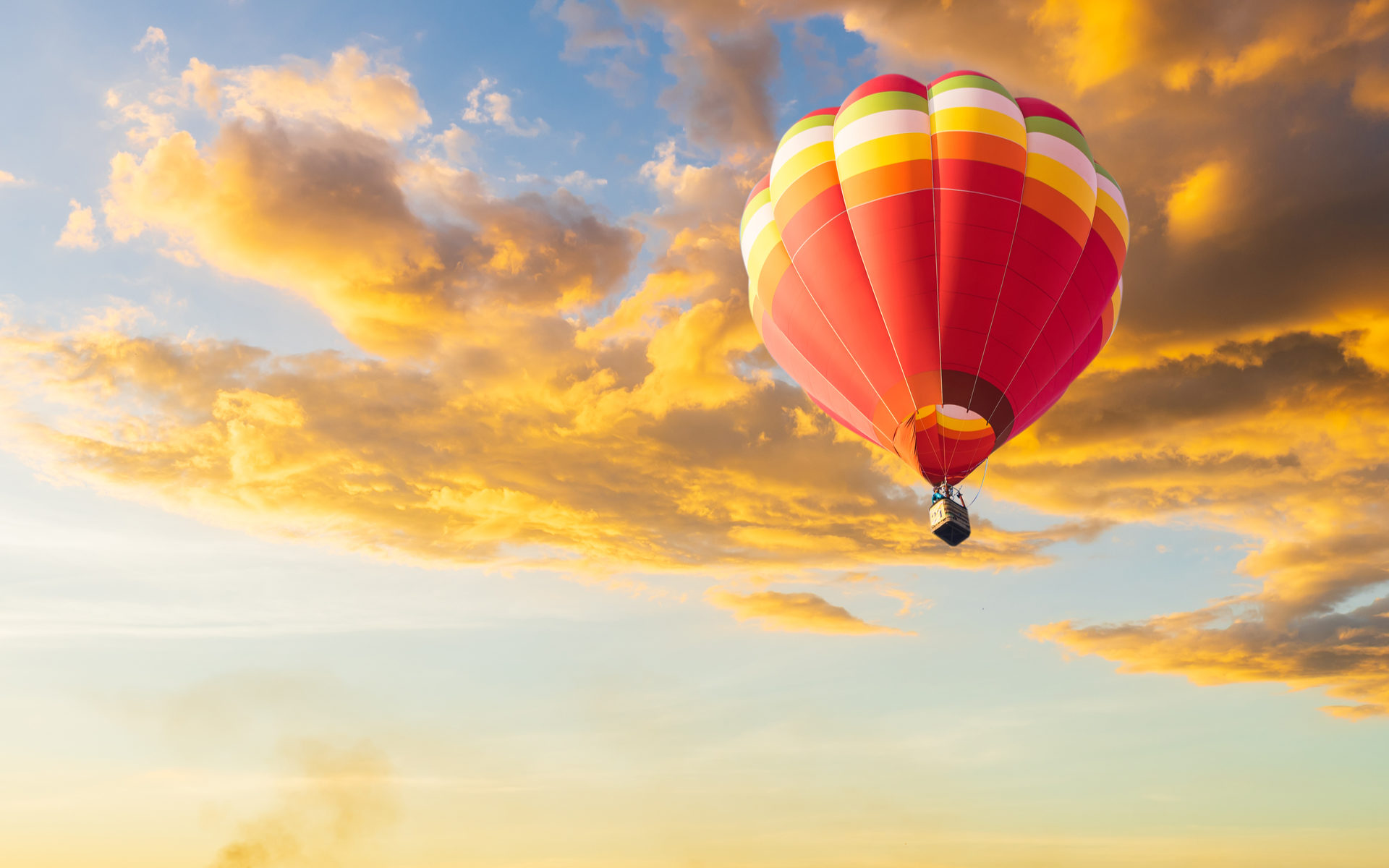 Bitcoin might never dip to $6,000 again. Anyway, if the coin tumbles to that level, we should buy lots of it. This is the conclusion of Timothy Peterson, a chartered financial analyst (CFA) and fund manager.

There is No Way Back

Yesterday, Peterson tweeted that Bitcoin would never drop to $6,000 in our lifetime. While this prediction sounds daring, the analyst used a financial simulation technique called Monte Carlo.

This algorithmic simulation helps analysts understand the probability of various outcomes in a process that is hardly predictable because of random influences. Given that the Bitcoin market is still at an emerging phase, it can go one direction or another based on unexpected variables related to regulation, demand, and competition, among others. Analysts use the Monte Carlo simulation to anticipate the influence of risk and uncertainty in the market.

Peterson’s chart shows multiple outcomes that include the worst-case and best-case scenarios. The two-year forecast is seeded with weighted past monthly data and variance.

Pretty sure we’ll never see #bitcoin = $6,000 again, not in our lifetimes. If $BTC dips to that or below, you should buy lots of it. pic.twitter.com/WCJ69zr2Sw

Currently, Bitcoin is trading at around $10,600 as at 15:40 GMT, after surging over 5.5% in the last 24 hours, according to Coinmarketcap data. The rally is mainly driven by the recent interest rate cut by the US Federal Reserve, which makes the American currency less attractive for investors.

The purpose is to show that downside risk is limited, and that upside projections of 100k, 300k, and 400k are crazy.

In March of this year, Peterson published a research paper titled “Bitcoin Spreads Like a Virus.” The document discusses the correlation between the increase in the number of users and the price of the cryptocurrency. It uses a mathematical methodology based on Metcalfe’s Law, according to which the value of a network is proportional to the square of the number of its users.

There is compelling evidence that suggests that the growth and price of bitcoin and other cryptocurrencies are likely to proceed according to a relatively straightforward mathematical model, on which is similar to the growth curves of Facebook and other networks. Using observed data for both Facebook and Bitcoin, we derive the relationships between price, number of users, and time, and show that the resulting market capitalizations likely follow a Gompertz sigmoid growth function.

The function was used to represent the growth of viruses and bacteria, hence the title. The conclusion is that the long-term growth rate in Bitcoin users will boost the price of the coin. Using this model, Peterson expects the BTC price to hit $160,000 by 2025.

Two things I can promise you about January 20th, 2025, with nearly absolute certainty.
1) Donald Trump will be out of office.
2) The price of one #bitcoin will be at least $160,000.https://t.co/VzVOCjuxE2 pic.twitter.com/x1BOCqkm3s

What do you think of Peterson’s analysis? Do you think Bitcoin will ever exceed the $100,000 mark?