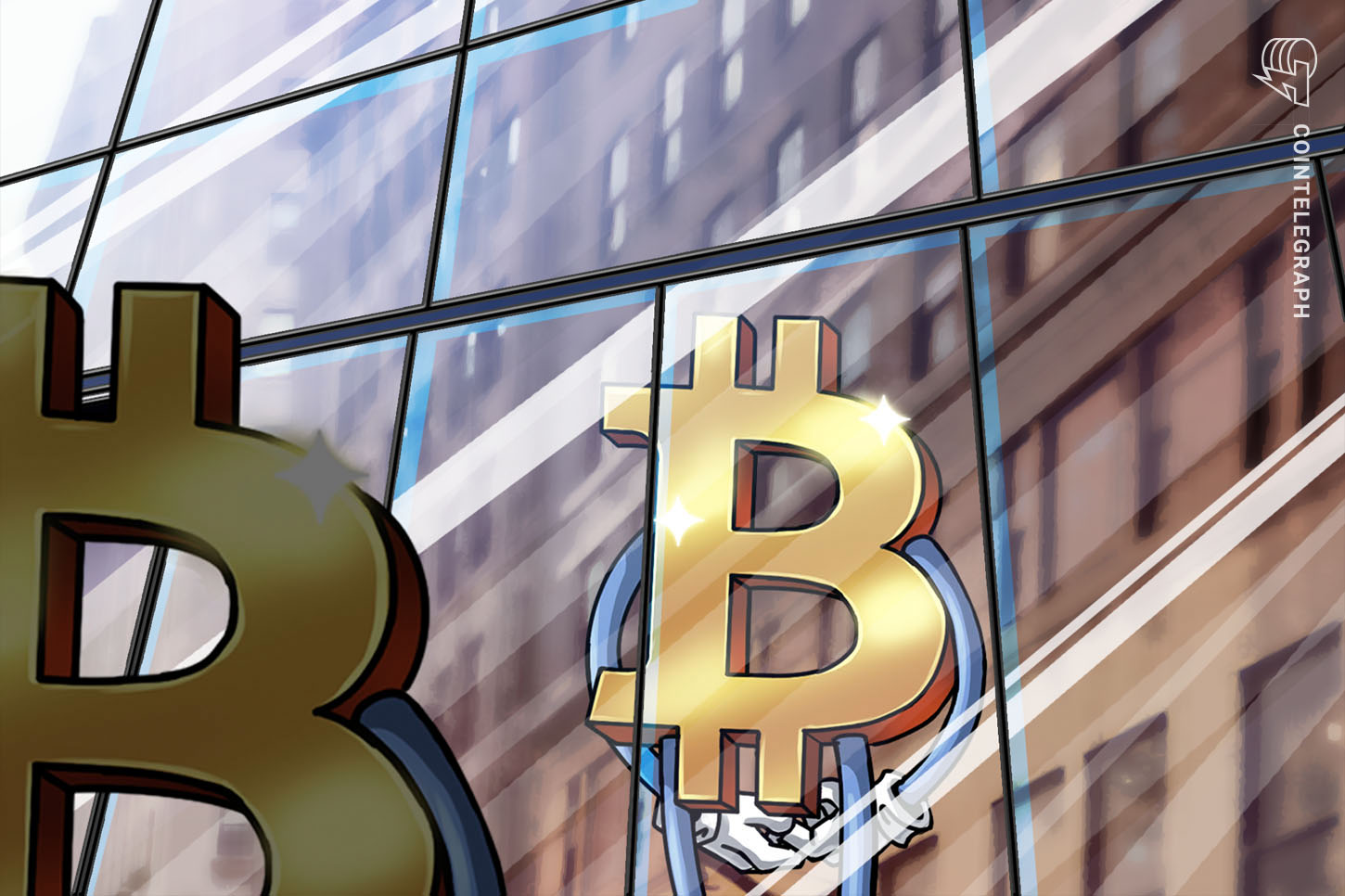 Although a number of big players have picked up bags of Bitcoin (BTC) in 2020, multiple aspects still avert institutions from investing on a wide scale, according to Robert Li, an analyst for Draper Dragon, a Draper Venture Network fund.

“I think there are a few issues that are still holding back the majority of institutional investors from allocating capital freely toward Bitcoin,” Li said during a segment of the Latin America Bitcoin Conference on Tuesday.

“Number one would be reputational issues stemming from Bitcoin’s previous association with organized crime and terrorists and online drug dealers. I think in years past many folks were very quick to casually dismiss Bitcoin as a fraud or as a scam.”

Silk Road, a former online black market, was once one standout example of nefarious activity facilitated by Bitcoin transactions. Li said he believes the scene is different now, however, based on government actions and help from analytics firms.

In 2020, Bitcoin has become increasingly legitimized across the mainstream for legal usage. PayPal recently added Bitcoin and other crypto assets to its platform, and traditional financial participants, such as Microstrategy, have begun to purchase significant sums of the coin. The flood gates have not yet opened in terms of large player entrances to the space, however, and Bitcoin’s reputation may not be the only aspect intimidating mainstream money.

Regulation appears to stand in the way as well, although laws are region-specific, with certain nations leading in the space, Li said. “In many ways, crypto regulation, here, in the U.S., is not mature,” he noted.

“Spot crypto exchanges in the U.S. are not regulated in the same way that national securities exchanges like NYSE or NASDAQ are,” he said. “As you can imagine, they’re not held to the same kinds of standards of investor protection.”

Li also mentioned that big players are wary of market manipulation in Bitcoin, which he noted as a logical fear according to past price action that has stemmed from relatively unregulated exchanges. Volatility may also ward off new institutional Bitcoiners, as well as a “broad lack of institutional services and tool sets” for such players, although that aspect has improved over the last number of years, according to Li.