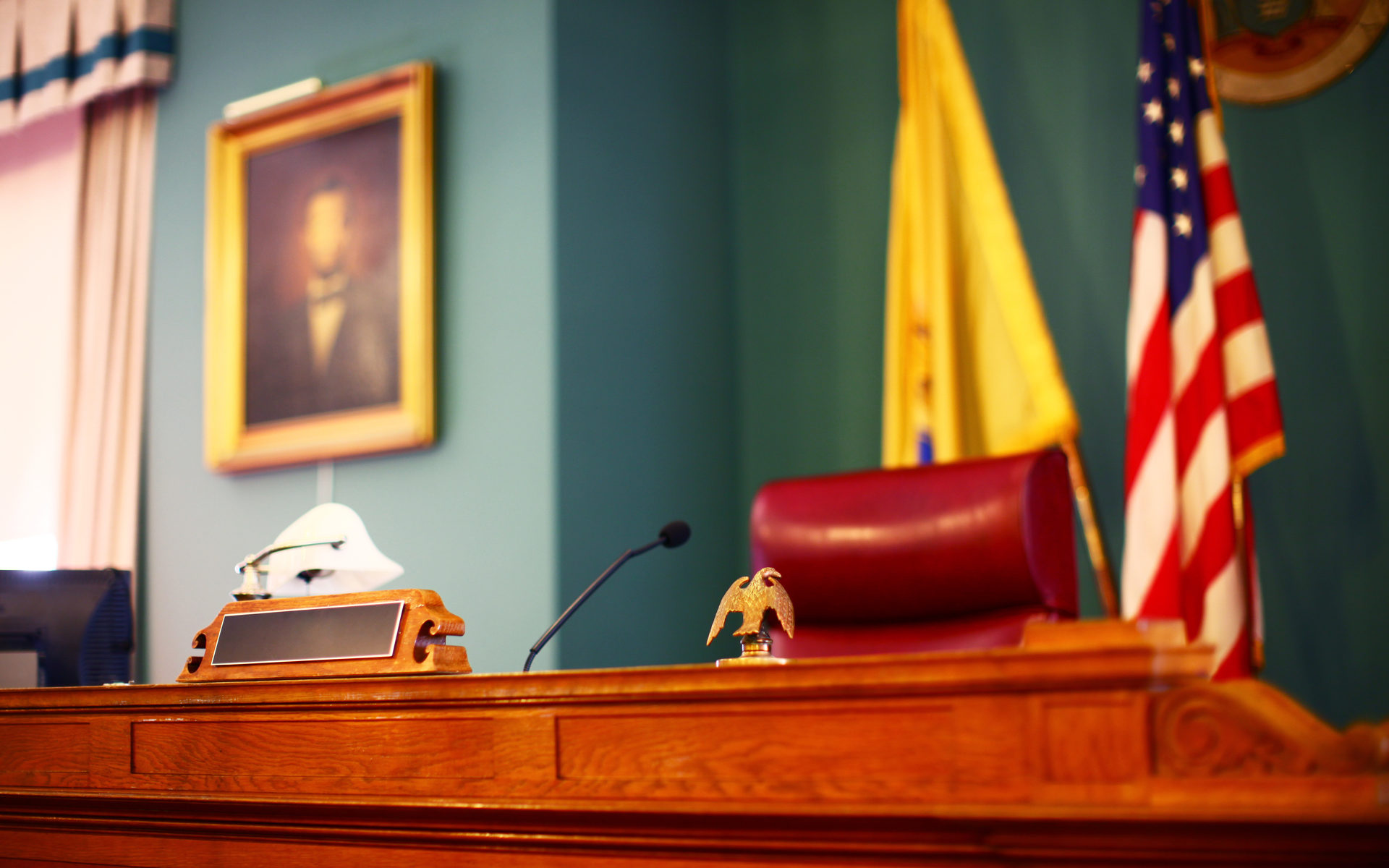 Cryptocurrency exchange, Bitfinex, has won a reprieve in its ongoing Supreme Court case with the New York Attorney General (NYAG). The motion, approved yesterday, means that the company will not immediately have to present documents regarding alleged funding by Tether.

Had the decision not gone Bitfinex’s way, it would have had to continue supplying documents detailing its relationship with Tether. However, as it stands, this activity can now cease, whilst it awaits the court’s judgement regarding an appeal to dismiss the case entirely.

The judge most recently postponed this decision for up to 90 days at the end of July. Should the judge rule that the case will not stand, then Bitfinex will not have to present the documentation of its relationship with Tether at all.

Although the motion would seem to be a victory for Bitfinex, both parties have said that they are looking forward to further developments.

A spokesperson for the attorney general’s office stated that, “The injunction that prohibits the movement of money between Tether and Bitfinex is still in place. We look forward to making our case in court as we seek to have Judge Cohen’s decision upheld and continue our investigation.”

Meanwhile, a representative of Bitfinex and Tether’s parent company, iFinex expressed similar views, saying, “We are gratified by the panel’s decision and we look forward to addressing the significant substantive issues before the appellate court.”

Does Anyone Remember What This Is All About Anyway?

The case stems from an accusation by the NYAG in April, that Bitfinex covered up a temporary loan of $850 million from Tether. The money had purportedly been used to plug a hole in finances caused by payment processor, Crypto Capital, seizing funds.

The NYAG has since added an accusation of servicing US citizens to its case.

The ongoing debacle seems to have contributed to a reduction of trading volume at the exchange. As recently noted, daily volumes are at about 3% of their level from just a year ago.

However, the company did introduce two new ‘perpetual contracts’ products earlier this month, with leverage up to 100x. So it seems that the exchange is pushing on with developments, and is not ‘on hold’ whilst the court proceedings are.

What do you think about the court’s decision? Let us know your thoughts in the comment section below!