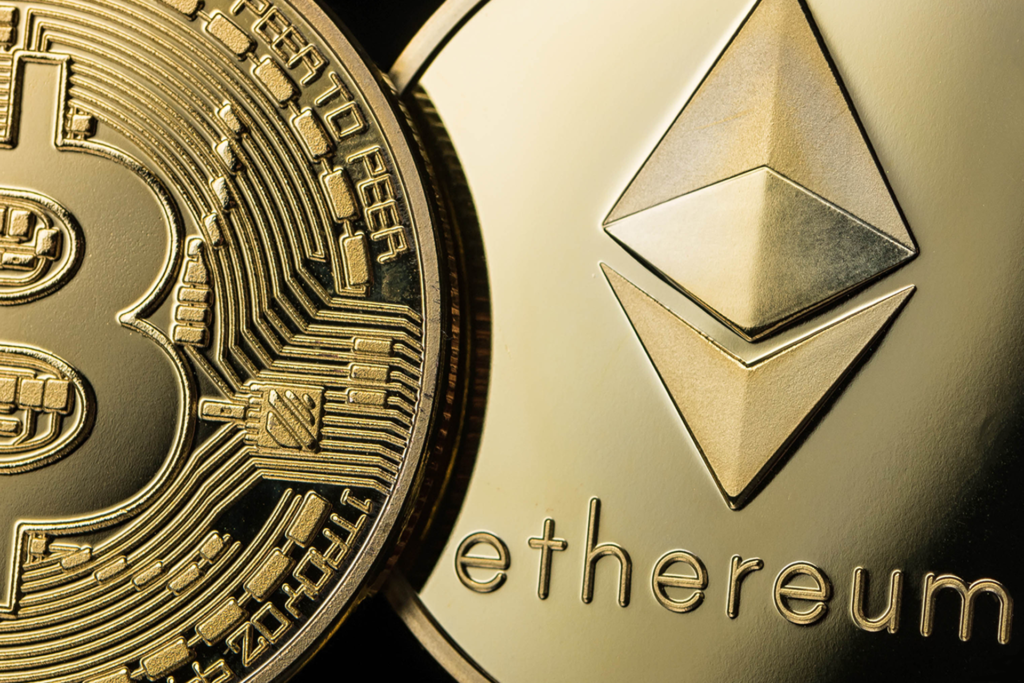 BitGo yesterday announced Wrapped Bitcoin, an ERC20 token on the Ethereum blockchain, fully backed by bitcoin. The project, in partnership with Kyber Network and Republic Protocol, will launch in January 2019.

As we should now expect from the Twitterverse, responses were swift and brutal. Andreas M. Antonopoulos received twice as many likes for his simple “Why?” reply, as the initial announcement received. Jameson Lopp’s comment was quickly meme-fied.

Yo dawg, I heard you like Bitcoin and Ethereum so I put some bitcoins in your ether contracts so you can BTC while you ETH.

There was some consternation over tying a stable-coin to an unstable crypto-currency. And the general feeling was that BitGo “…were so busy trying to see if we could that we didn’t stop to think if we should.”

According to BitGo CTO, Benedict Chan, Wrapped Bitcoin (WBTC) “will bring the stability and value of Bitcoin to Ethereum’s expansive ecosystem of decentralized applications.”

And according to the press release:

The initiative will bridge Bitcoin liquidity and the decentralized ecosystem on Ethereum, enhancing all decentralized applications. WBTC will allow the Ethereum network to be leveraged to enable new applications and use cases for Bitcoin.

So, a bit like an emulator for playing all those Android apps (sorry, Dapps) on your iPhone. Kinda…

Well, that could be useful.

Chan lists a few of the potential new use cases in his blog post: “decentralized exchanges (DEXs), as collateral for stable coins or lending, for payments and flexible smart contracts within the Ethereum ecosystem.”

BitGo, which recently received funding from Goldman Sachs and Mike Novogratz, will act as custodians of the bitcoin backing the WBTC, and minters of the token itself. The project dashboard will feature a proof-of-reserve, and users will be able to verify that each WBTC minted has a corresponding bitcoin in custody. Withdrawal of bitcoin will result in the burning of WBTC.

The addition of atomic swap technology to the WBTC initiative will allow users to deposit and withdraw BTC/WBTC securely and with confidence, which will assist in enabling WBTC adoption to reach the masses.

So from January 2019, we’ll all be able to BTC while we ETH… which is kinda cool, I guess.

What are your thoughts on Wrapped Bitcoin? Share below!