Skip to content
Home » Blockstack Announces Its Own Token Sale 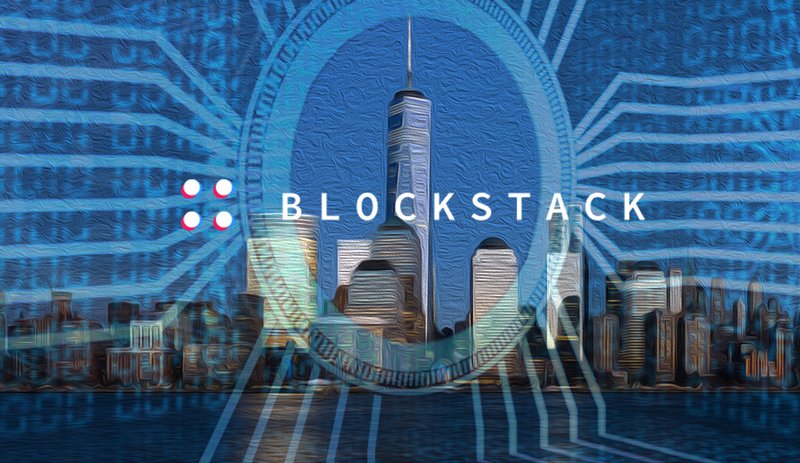 Blockstack recently partnered with a number of venture capital groups to launch the $25 million Blockstack Signature fund. The group also released the “Blockstack Token Whitepaper,” which explains the technical details of the Blockstack Token mining system, the incentive mechanisms and genesis block.

The white paper highlights that the traditional internet is a 40-year-old technology that was originally meant to be a decentralized network. Even though the lower layers of the internet remain fairly decentralized, the application layer of the internet has several centralized points of control and failure. This is what Blockstack intends to solve.

The paper presents Stack, a blockchain token protocol that upgrades the Blockstack blockchain and introduces decentralized governance and incentive mechanisms for a decentralized app ecosystem. Stack enables several new features such as atomic swaps and support for light clients, and it introduces a novel mining mechanism.

Muneeb Ali, co-founder at Blockstack, told Bitcoin Magazine: “The Blockstack Token is introducing incentive mechanisms for developers and users to participate in an ecosystem of decentralized apps. Our token white paper describes a novel mining system where in addition to a mining mechanism that secures the blockchain, there is a mechanism for app developers and early users to get new tokens released into the system. We believe that these built-in incentive mechanisms can play a critical role in sustainable growth of the ecosystem.”

The group founders explained in a press release that their primary goal for the Blockstack token sale event is to achieve a wide distribution of tokens. They believe token holders are the “economic stakeholders” of the ecosystem, and that it’s important that the economic distribution represents a broad community.

Highlights of the Blockstack token sale:

For more details, see Blockstack’s announcement on their blog.