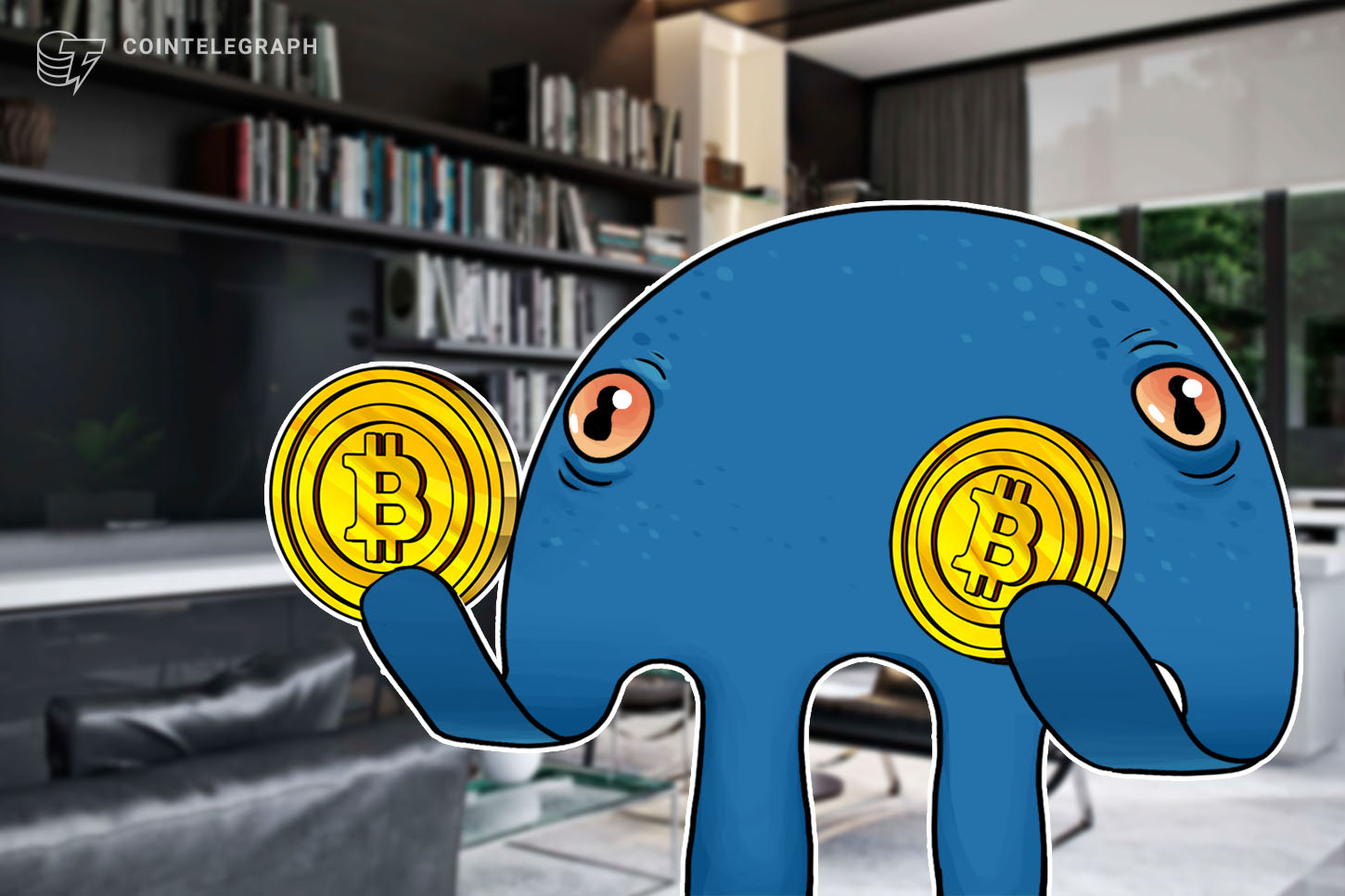 Major United States-based crypto exchange Kraken has released a report predicting that Bitcoin (BTC) will rally by between 50% and 200% in the coming months.

The report notes that Bitcoin posted a 21-month low for volatility on July 24 of just 23%, and stated that BTC’s 12 historic volatility lows (of between 15% and 30%) have typically been followed by a rally of 140% on average.

With August usually the third-most volatile month for BTC price fluctuations, Kraken is predicting that upward momentum produced by Bitcoin at the end of July will continue for several months to come.

Kraken emphasized that Bitcoin’s recent rally resulted in the second-strongest July for BTC price performance since 2011, noting that July was usually the third-weakest calendar month for Bitcoin.

Bitcoin’s 14.5% jump between July 27 to July 31 drove the month’s overall performance to a 24% gain, positioning the market for continued momentum, according to Kraken.

Prior to the move, July produced what the report describes as a “suppressed pocket” of weak volatility. Ten of the 12 past instances of Bitcoin entering a suppressed pocket have been followed by gains exceeding 196%.

Kraken estimates that 44% of July’s total trade volume transpired during the final seven days of the month.

The report also notes that Bitcoin’s rolling 30-day correlation with gold jumped to a one-year high of 0.93 on July 31.

The spike comes after the monthly correlation fell to a 10-month low of -0.66 on July 2, contradicting predictions that gold and Bitcoin would emerge as popular “safe-haven” assets and move in-step throughout the COVID-19 pandemic and recession.