Skip to content
Home » Bring it On: SEC vs Telegram Court Battle is Today – Bitcoinist.com 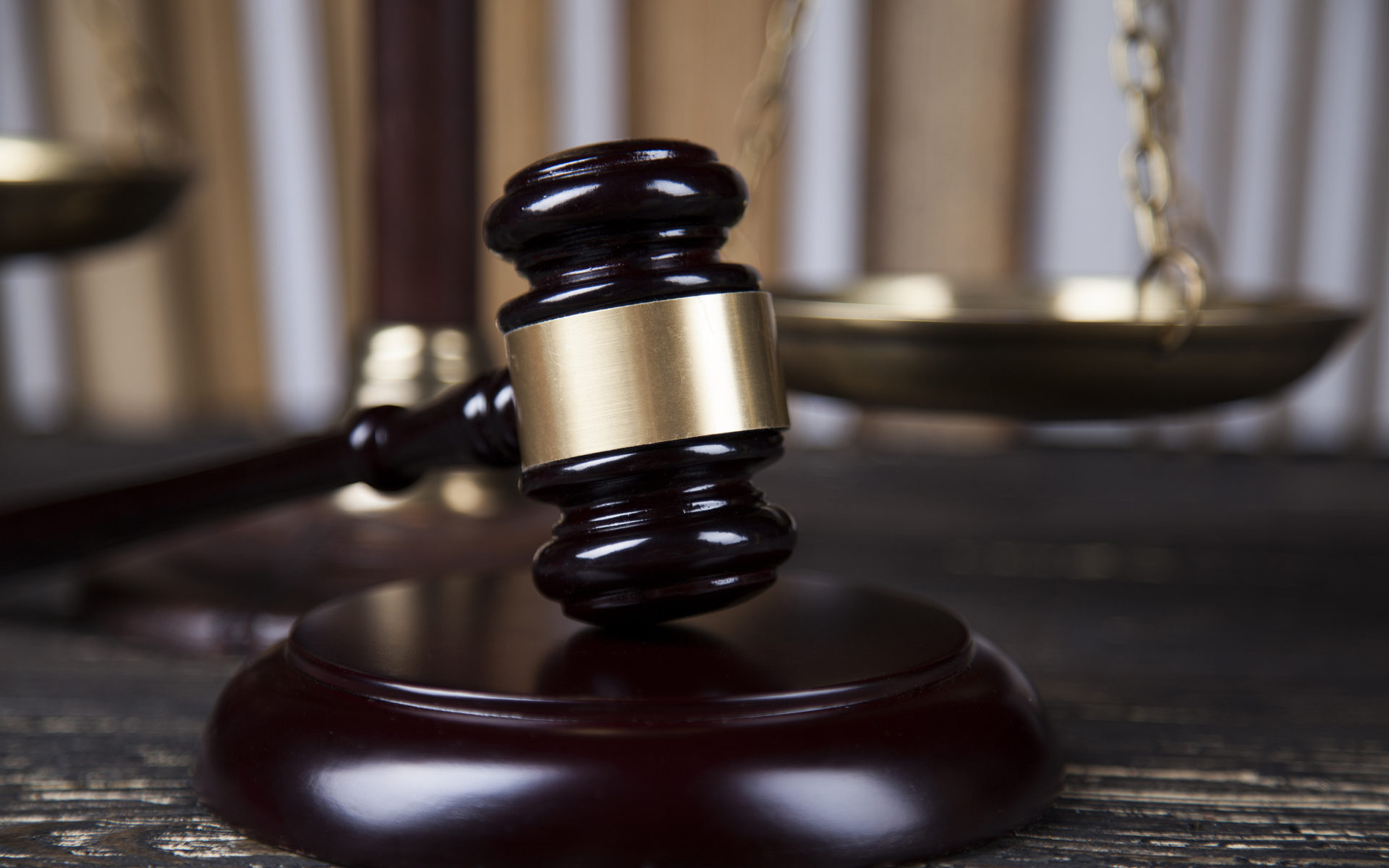 The court battle between the United States SEC and Telegram takes place today in New York. While both sides maintain their positions over the legality of the $1.7bn token offering, the greater blockchain space anxiously watches on.

The SEC case against Telegram is, without doubt, the largest and most pivotal so far. The outcome could mark a turning point for the blockchain industry.

It’s one of the few times that SEC action concerning federal securities laws and digital tokens could head to trial. Partner and Litigator at FisherBroyles LLP Rebecca Rettig told Law360:

Given the size of the offering and the different players here… I think this will be a seminal case going forward.

If the hammer falls in favor of the SEC, Telegram will have to pay a substantial fine. The company may even have to return the $1.7bn to investors.

If the court rules that Telegram did not break the securities’ law, it will be able to launch its network on TON and distribute the overdue Gram tokens to investors.

The SEC initially brought the suit against Telegram last October. It maintains that Telegram violated the Securities Act of 1933 with its token offering by not adhering to registration requirements.

Telegram was also forced to postpone delivery of around 2.9 billion Grams to their investors, which should have been available on the TON blockchain by Oct 31.

U.S. District Judge P. Kevin Castel will decide the outcome of the SEC vs Telegram case as he hears from both sides today.

Telegram Maintains It Did Not Act Illegally

Telegram, for its part, maintains that no such violation took place. For starters, the messaging app claims that the SEC is referring to the investment contracts it sold for Gram tokens rather than the underlying tokes which, when issued, will be commodities. This means that Gram purchasers will “have no expectation of profits based”.

Moreover, the investment contracts were issued pursuant to securities exemption Regulation D. Therefore, the SEC’s argument over whether Telegram’s Gram tokens are securities is a moot point since Telegram already conducted the sale according to exemptions under the Securities Act.

While no final resolution is expected today, the way in which Judge Castel poses his questions may give some indication as to which way he is likely to rule. Partner at Munger Tolles & Olson LLP told Law360:

The most you’re going to see is an indication based on questions of where the judgment might go… I do expect the judge to try to rule fairly quickly if he thinks that the [preliminary injunction] should be denied.

A Precedent for Token Issuers in the U.S.

Ever since the ICO boom of 2017 and early 2018, token issuers have been scrambling to understand the legal situation in the states. Yet, some three years later, uncertainty still reigns supreme.

The SEC has certainly been more vocal on the subject of ICOs and killed unregulated offerings moving forward. It has also flagged up and fined several companies in the space, most notably BlockOne for its EOS token sale.

However, in early 2018, there was little clarity on regulatory requirements in the U.S. for issuing tokens. This has prompted many in the crypto industry to come out in favor of Telegram, including the Chamber of Digital Commerce and the Blockchain Association.

They cite the lack of regulatory clarity by the SEC over its treatment of digital assets. There is a deep concern that “regulation by enforcement” could be highly detrimental to the blockchain industry as a whole.

Many people will be watching the case closely. How Judge Castel rules will likely set a precedent moving forward. It could either send innovation offshore forcing U.S. companies to friendlier jurisdictions or if Telegram wins, be seen as a win for the crypto community at large.

Who do you think will win in this legal battle? Let us know in the comments below!