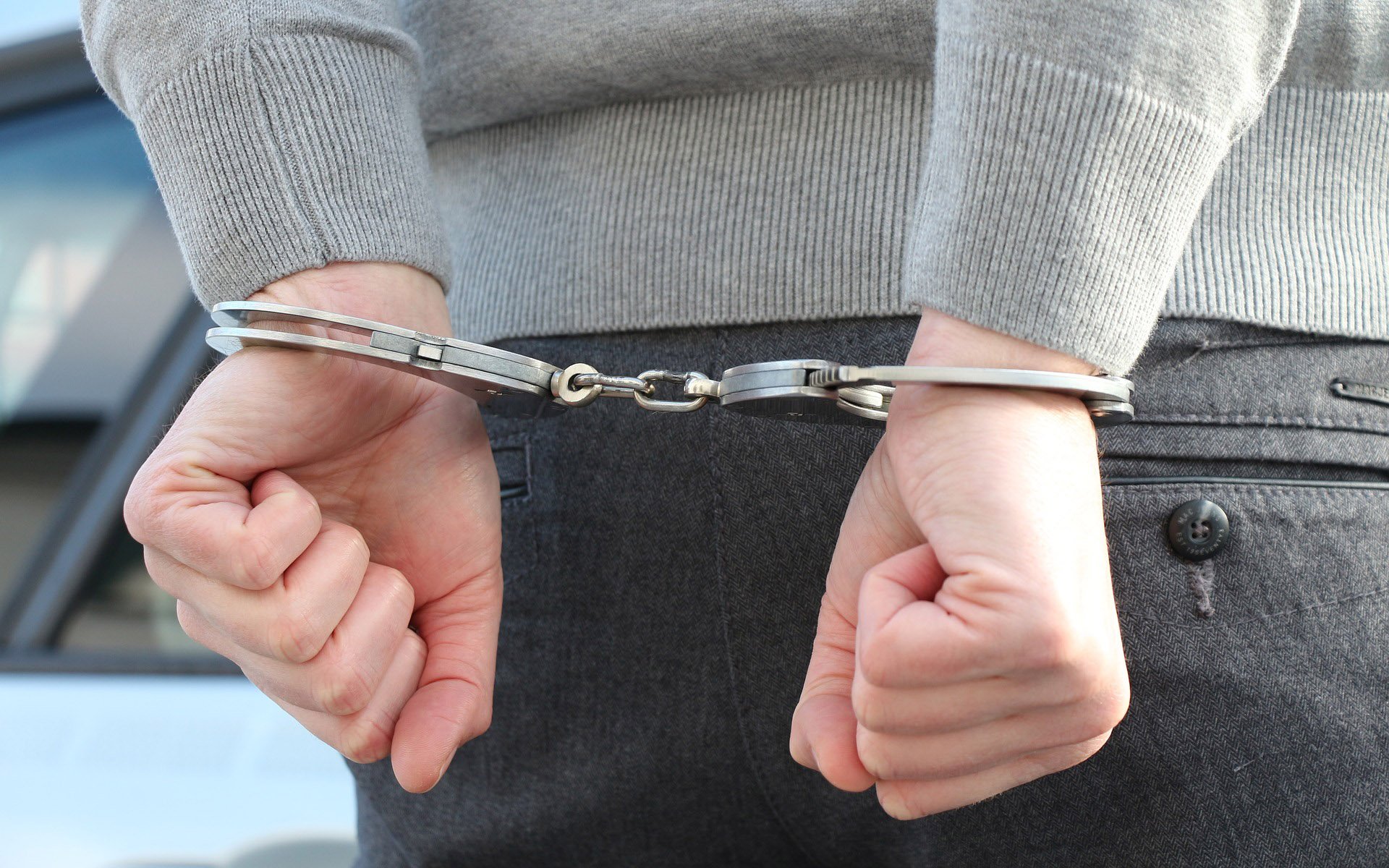 Maksim Zaslavskiy, who ran two fraudulent ICO projects, received a year and a half-long prison sentence this Monday which made his case one of the first ones to apply federal securities law on cryptocurrency.

While the US still lacks laws and regulations regarding cryptocurrencies, fraudulent ICOs are somewhat easier to deal with, especially due to the fact that many tokens are considered securities. One such case was closed only yesterday, November 18th, when a Brooklyn-based businessman, Maksim Zaslavskiy, was jailed for a year and a half.

Zaslavskiy held two fraudulent token sales back in November 2018, during which he sold securities, as he admitted to the authorities after being caught. He also admitted to falsely claiming that his tokens, ReCoin and Diamond Reserve Club, were backed by real estate and diamonds.

According to the US attorney for New York’s Eastern District, Richard P. Donoghue, Zaslavskiy committed a rather “old-fashioned fraud”. However, he was innovative enough to mask it and make it seem like advanced, cutting-edge technology.

What this means is that Zaslavskiy sold tokens that did not really exist, intentionally tricking investors into giving away their money for the supposed coins. The fraud and conspiracy charges were raised against him as far back as in late 2017, and he attempted to fight them until September 2018, when his bid to dismiss the case was rejected.

He claimed that he did not market his ICO tokens as securities, meaning that his case does not fall under the securities fraud laws. At the time, the court ruled that the jury will have to determine whether his coin offerings were in fact securities, or not.

However, before this could happen, Zaslavskiy decided to take a deal and plead guilty. As part of his plea deal, he agreed not to appeal a sentence that was lower than three years and five months. He was also ordered to return some of the money to the investors who participated in his token sales, although the court did not determine the exact amount as of yet.

What are your thoughts regarding this case? Leave your comment down below and let us know.

Set Your Alarms: Most Bitcoin Is Now Traded During These Hours