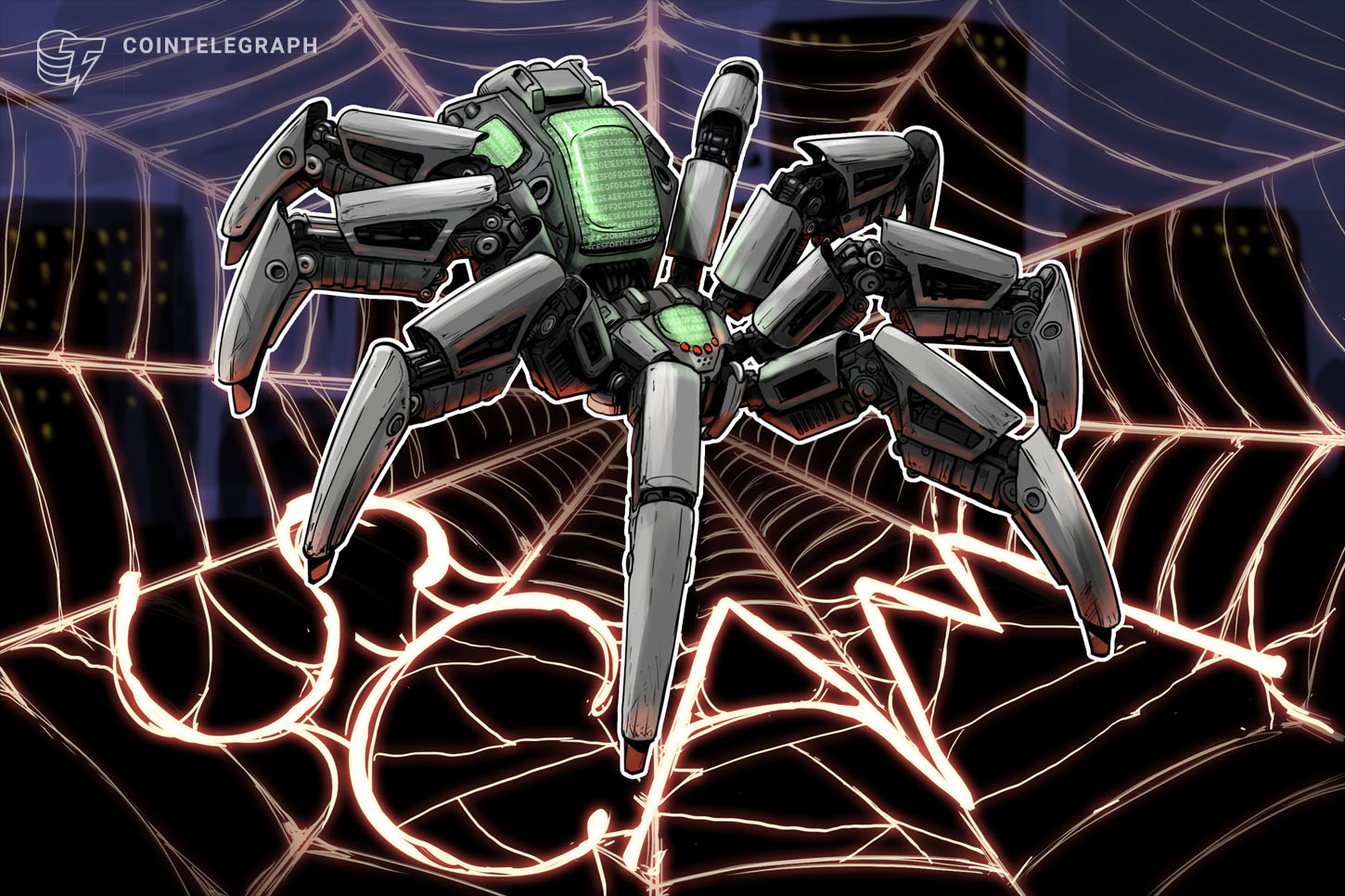 The Royal Canadian Mounted Police, or RCMP, in Burnaby, a district of Vancouver in British Columbia, reported a surge of Bitcoin (BTC) related scams across the city. This news comes amid recent reports of similar activity occurring across Canada.

Authorities say scammers call their victim and impersonate a member of the RCMP. The scammer then falsely states that the police have an arrest warrant for the victim related to fraudulent activity.

Multiple phone numbers are used in these attacks. Victims often receive multiple calls from different numbers, and are told that if they alert anyone in their family of the calls, they too will be arrested.

The scammer then requests a payment, saying that the funds must be deposited via a Bitcoin ATM.

Burnaby RCMP has warned that similar scams have involved suspects claiming to be from CRA as well. They stated that police forces in Canada do not accept Bitcoin as a means of payment, and will never request Bitcoin ATM deposits.

The RCMP is currently investigating two Bitcoin-related scams in Strathcona County in Alberta, Canada. Cointelegraph also reported on June 19 that a similar scam has reportedly targeted residents of Winnipeg, Canada.